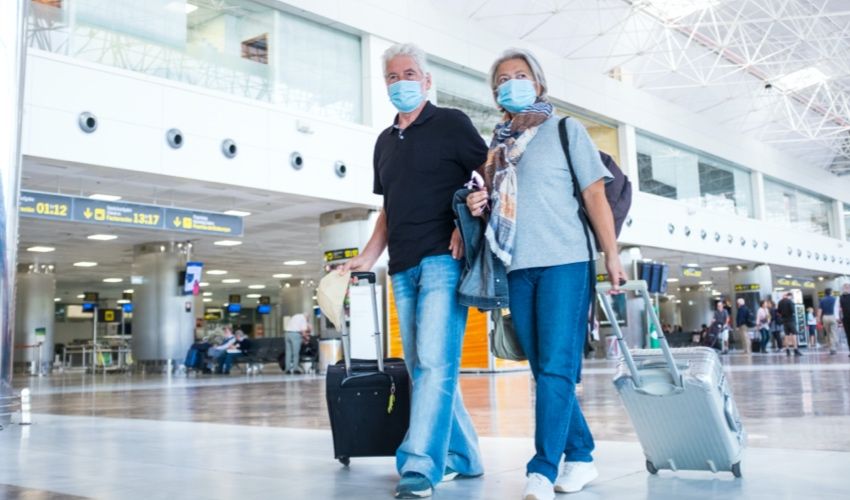 Jersey should still be considered a safe tourist destination despite a surge in covid cases, according to the Chief Minister.

Senator John Le Fondré said that high levels of testing in the island – which could reach up to 30,000 this week – was one reason why the number of cases was climbing so sharply.

With 500 new cases a day expected by next week, Jersey has one of the steepest growth rates in the British Isles when compared with the seven-day case rate of UK local authorities.

But the message to visitors remains that Jersey is open for business, Senator Le Fondré told a press conference yesterday. 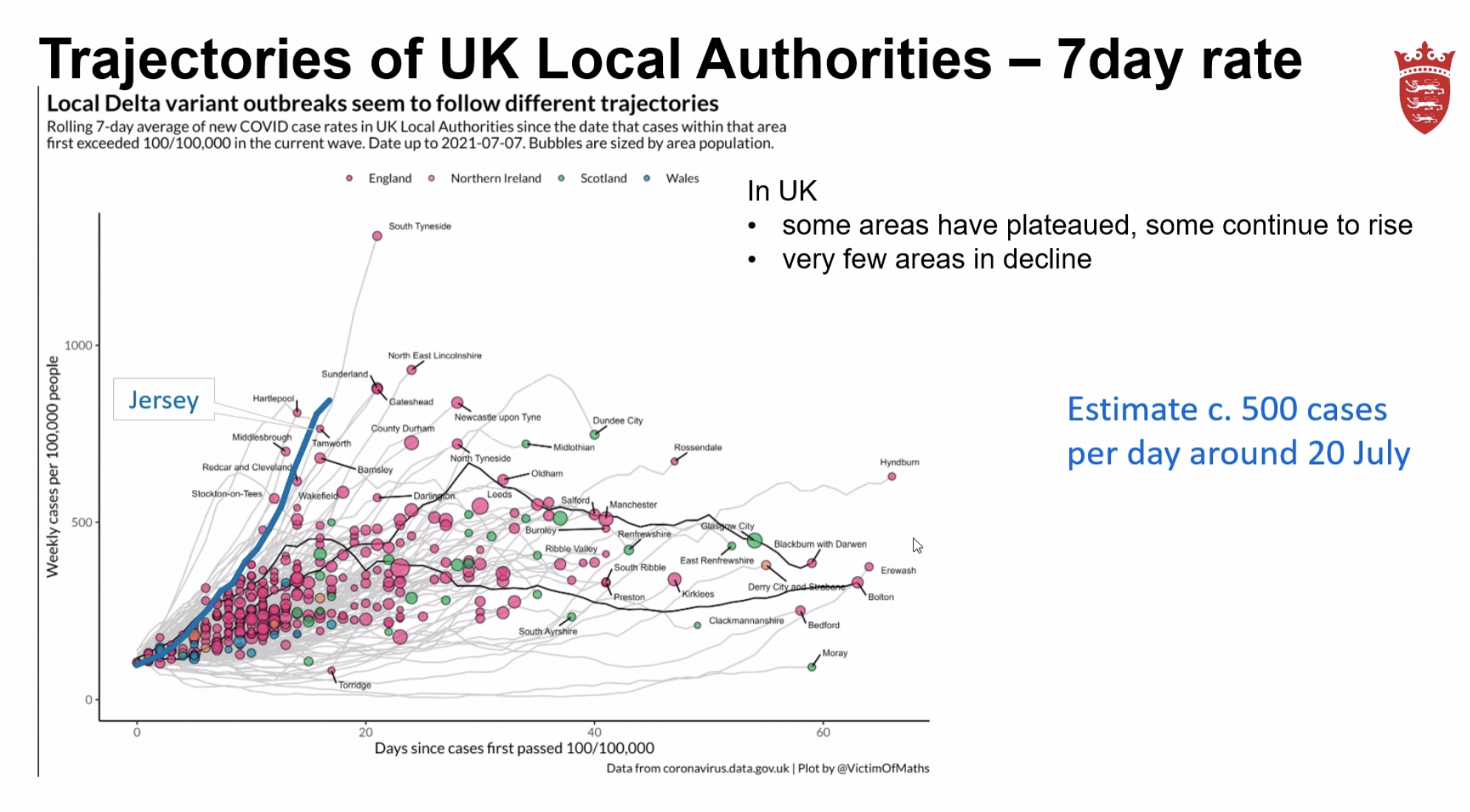 “[We are still open] because we have a very rigorous testing system, we are seeing where the infections are occurring, and we are seeing that it is consistent with what is happening elsewhere, in the UK particularly," he said.

"You will also note that France has also put some measures in because they are in a different stage to what we are in the profile of the pandemic. But they are also in a less good position from a vaccination process. So, there is a whole balance, again, of issues.

“The message I have had, almost without exception, from any visitor who has come through, is that they have felt safe when they have been here, and they have been very impressed with our testing regime.

“It is also for visitors to understand is that one of the reasons that our numbers are going up is because of the volume of testing that we are doing and that in itself, hopefully, adds to the safety for islanders and visitors.

“We have also been recognising the status of double-vaccinated people.” 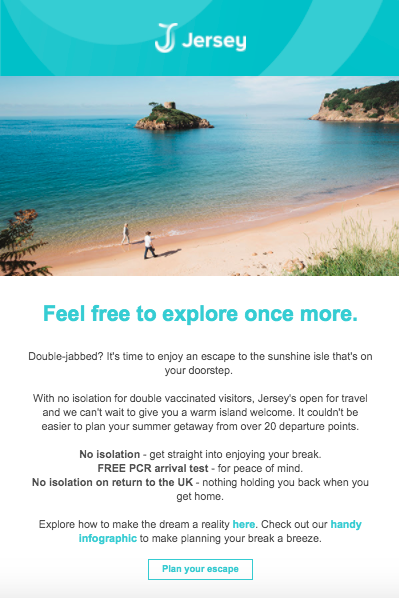 Despite Jersey’s “open for business” message, it emerged yesterday that one direct flight to and from the island had become a casualty of Jersey’s rising number of cases.

An extra flight between the island and Madeira, proposed for 4 August, has been withdrawn due to the airline’s French-based crew having to isolate once they returned home.

It is understood that the aircraft’s busy schedule that day would have necessitated a crew-change in Jersey, meaning that one set of crew would have had to have to stay in the island, resulting in them having to comply with isolation rules when returning to France.

The service was an addition to a busy summer of Jersey-Madeira flights, so no passengers had yet been booked on it, and those who had expressed interest have been contacted. 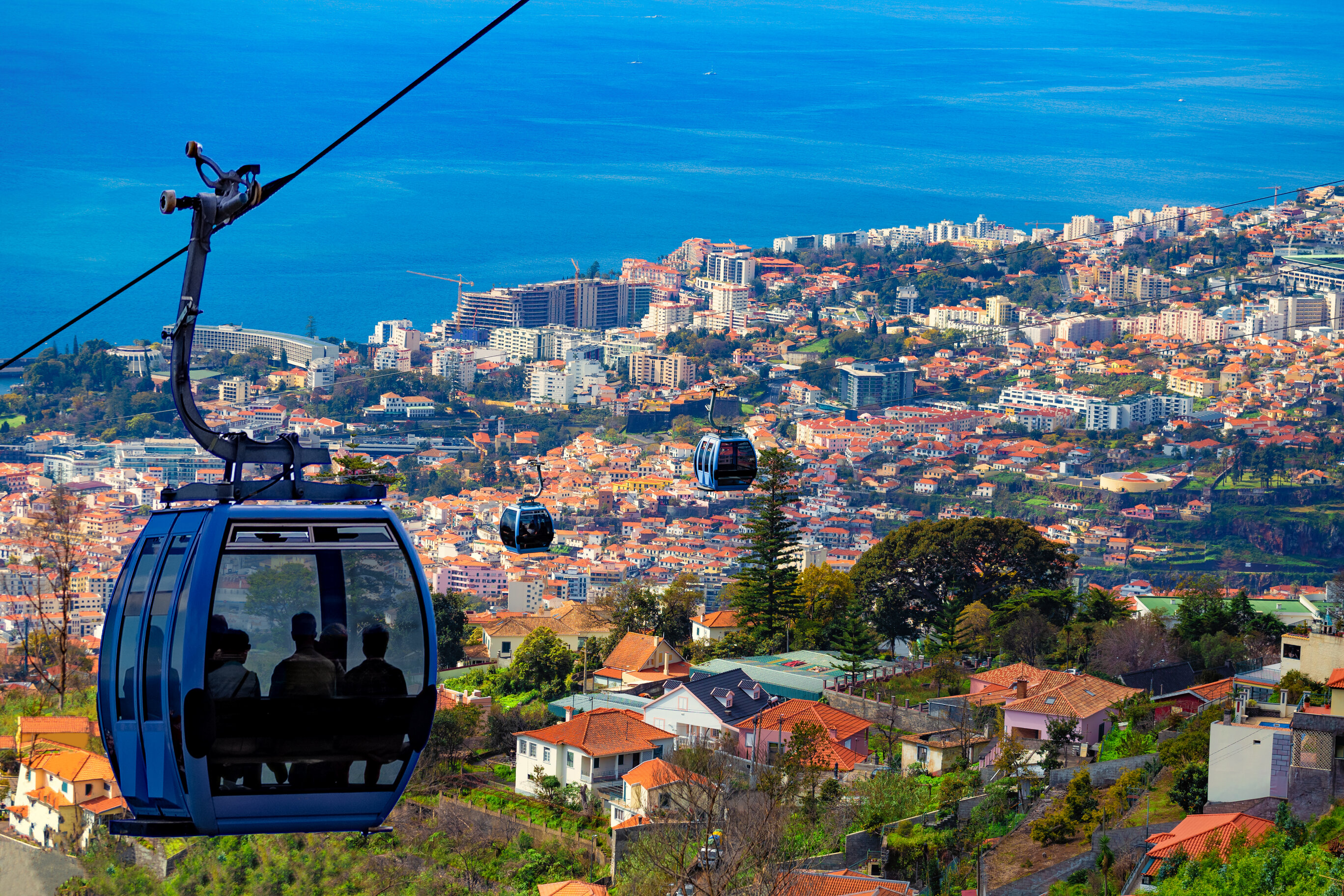 Pictured: An extra flight between Jersey and Madeira on 4 August has had to be cancelled because the crew would have had to have isolated on their return to France.

However, Deputy Carina Alves said that it was still disappointing that the flight had been withdrawn.

“I’m obviously glad that normal direct flights are still running, but I know many islanders were depending on extra direct flights being put on,” she said. “I have already heard from people who are disappointed, as they did not visit family last year and were hoping to this year."

Deputy Alves added that the Government’s current approach to managing the pandemic was harming Jersey.

“Nightclubs were open in Madeira in August, and right now the only restrictions they have is the need to wear a mask," she said. 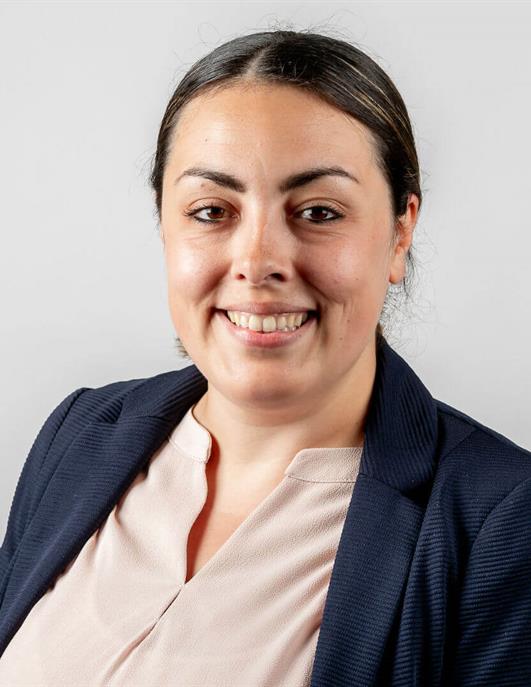 Pictured: Deputy Carina Alves: "The numbers we have right now are an embarrassment to us and bad for our reputation."

She continued: “They’re an island just like us, a larger one, and they depend more on tourism than we do and they’ve done a fantastic job.

“Our Government, meanwhile, is haemorrhaging money to support businesses because they can’t open.

“We could have had everything opened by now and our internal economy would have been up and running with better control instead of the situation we are in now - islanders mental health will suffer further as well as businesses.

“The Government need to look at everything holistically and be forward-thinking. Many backbenchers predicted this weeks ago but were not listened to.

“I’m afraid that the numbers we have right now are an embarrassment to us and bad for our reputation.”

Posted by SimonBevens28 on Jul 14th, 2021
Deputy Alves says the only restrictions in Madeira relate to masks - but their tourism portal visitmadeira.pt tells me there is a curfew in place from 0100 - 0500. So the clubbing isn't all that great then! The populist view through rose tinted glasses no doubt Deputy.
Posted by Jon Jon on Jul 14th, 2021
Who in their right mind would come to a Jersey where covid is rife,chances getting it quite high,Le Fondre talks rot! As for tourists,saw a family of four trying on various sunglasses in a certain department store,putting them on,taking off,putting back,trying on other glasses and laughing around,the assistants just standing chatting to each other! Tourists that contribute to spreading this covid.
Posted by Private Individual on Jul 14th, 2021
Deluded more like!
Posted by Donal Dolo on Jul 14th, 2021
Its beyond belief what comes from his mouth what if you came here any tested pos your holiday is ruined
Posted by J Smith on Jul 15th, 2021
Le Fondre, the only politician in the world who makes Boris look organised and competent.
Posted by Peter Richardson on Jul 15th, 2021
Yes its quite an achievement for cases to shoot through the 1,000 mark like a space rocket gathering speed. Now us locals are back to square 1.5, vaccinated yes but unlikely to go out for meals and back to wearing masks. Take a break in an island hotel anyone? Not likely. The government is still paying for endless thousands of tests with our money that we would never have needed if some thought had gone into the opening up policy.
Posted by anthony turmel on Jul 19th, 2021
if he says so..it must be true.oh look, its that pig trying to land again. !
To place a comment please login Login »