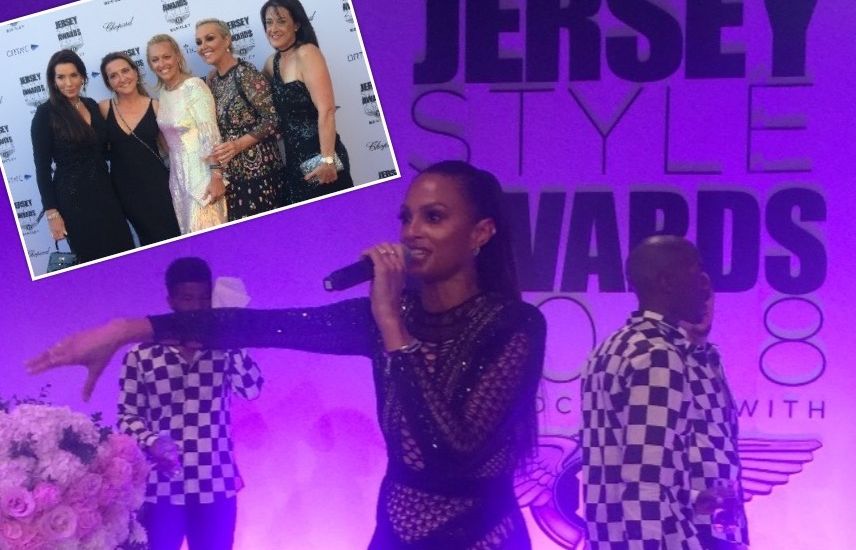 Jersey played host to local and international fashionistas who were celebrated in style at a gala awards ceremony last night.

The likes of TOWIE star, Gemma Collins, Sir Ranulph Fiennes and Tallia Storm walked the red carpet and there was even a surprise performance by singer, Alesha Dixon, all of whom were flown into the island on Ortac private jets.

Local talent and business was also in the spotlight, with artist Jason Butler winning ‘Tastemaker of the Year’ and Jersey Zoo taking ‘Visitor Attraction of the Year’.

According to their website, the awards, in partnership with Bentley Channel Islands, were "designed to shine an international spotlight on the local tourism economy, food and travel, arts and culture and style from our magnificent jewel in the British Isles." A spokesperson for the awards said: "This year’s nominees were carefully selected for being stand-outs within their trade, with experience, craftsmanship and service an essence echoed throughout each category."

The awards ceremony and red carpet event returned to the Royal Jersey Showground for a second year where VIP guests, nominees and sponsors enjoyed a three-course meal.

The winners were decided by a public vote across the 17 categories which aims to showcase some of the chicest brands and individuals the island has to offer.

Pictured: Local artist Jason Butler was crowned as 'Tastemaker of the Year' at this year's Style Awards.

This year’s winners are as follows:

54 businesses were nominate to be shortlisted by a panel of industry expert including the editorial director of PAPER Magazine, Mickey Boardman and Hilary Alexander, a well-known fashion journalist.