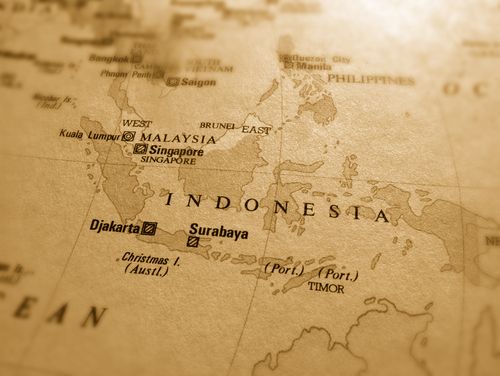 The Royal Court has stopped the Attorney General from seizing assets of a disgraced former banker on behalf of the Indonesian government.

The Royal Court ruled that the Republic of Indonesia – represented by Jersey’s Attorney General – cannot seize assets held in trust to pay a compensation order against one of the beneficiaries of the trust, a former banker called Robert Tantular.

Mr Tantular is the former president of “Bank Century” who is now serving a jail sentence in Indonesia over banking offences, and who faces further fraud and money laundering charges. He was convicted over what happened to a huge 6.7 billion Indonesian Rupiah government bailout given to “Bank Century” at the height of the financial crisis in 2008.

The Indonesian government is now pursuing Mr Tantular’s assets, and have won a court order to freeze a Jersey trust held on behalf of him and his family.

A judgment handed down by the Bailiff last week found that assets held in a discretionary trust could not be held to belong to any one beneficiary of that trust. The Royal Court has maintained an injunction over the assets held in the “Jasmine Investment Trust”, which include properties in Singapore, but altered the basis for granting that order.

Advocate Tim Hanson, who appeared in court on behalf of Mr Tantular’s family, said: “This is an important decision of the Bailiff which will no doubt be cited in jurisdictions far beyond this Island.

“My clients’ application to reconsider the injunction was strongly opposed but we are yet to find out who will pick up the bill for the legal costs involved.”

It was reported in April that Tantular was also being sued by a Mauritanian bank over claims that he defaulted on repayment of $600 million worth of corporate debt.