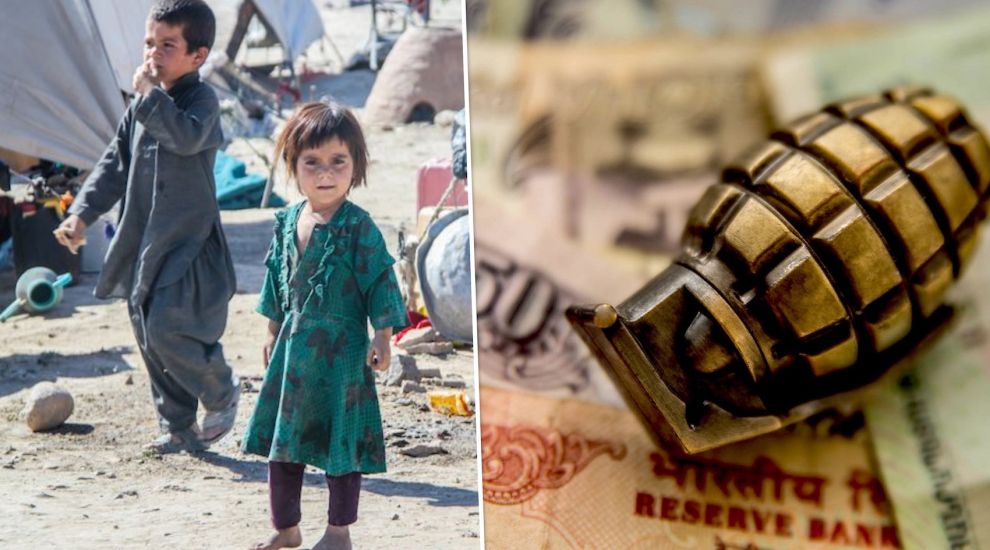 Jersey’s key humanitarian support organisation is struggling to assess how best to respond to the “heartbreaking” crisis in Afghanistan without inadvertently supporting the Taliban, while finance firms have been put on alert about transactions involving the country under siege.

Jersey Overseas Aid says it is continuing to weigh up options about how to deliver support to the population – almost half of which is deemed as being in need of urgent help – but has very little information to go on.

“First, the situation is fluid and fairly unclear, and agencies on the ground are unable to collect data, so it is hard to know exactly what the needs are,” explained a statement on behalf of JOA Commissioners.

“We also do not yet know what the impact of the Taliban takeover will be, although 43 years of conflict and displacement are now compounded by drought, covid and soon the onset of winter.”

They said that it was also “hard to know exactly what support can practically be provided”, given that supplies cannot easily enter the country, and aid agencies have withdrawn staff, with female workers particularly fearing attack.

Further complicating matters is the “complex issue of whether aid inside Afghanistan supports the Taliban.”

“That is always a question for donors helping people in countries with regimes which do not respect Human Rights, and unlike most donor countries Jersey never provides bilateral assistance to other governments. However, we do have to carefully consider the impact of our aid in a place where some of it may be directed by, or diverted to, the Taliban,” the statement explained.

Despite these challenges, International Development Minister Carolyn Labey said Jersey “will do what it can to help the innocent people caught up” in the “heartbreaking” crisis, in line with its responses to other crises over the past 50 years.

She added that JOA was “in close touch” with UNICEF, UNHCR and OCHA, as well as the Red Cross and other NGOs, and said Commissioners will be meeting next week “to agree how best to respond.” 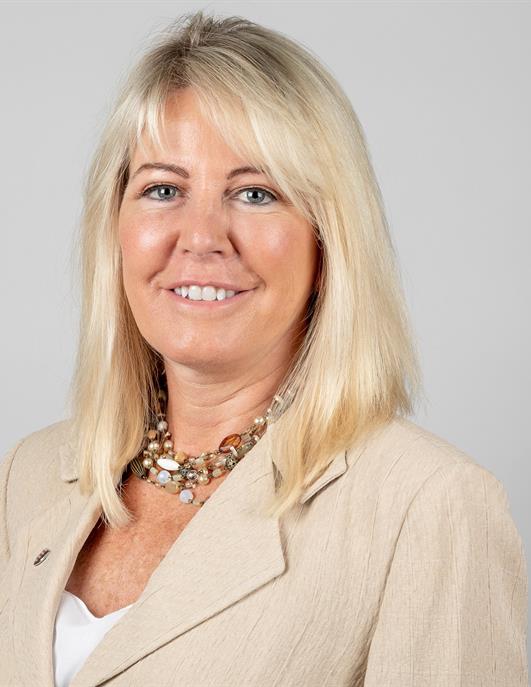 Pictured: International Development Minister Carolyn Labey said Jersey "will do what it can" to help.

On Tuesday, the Government issued an alert to local finance firms.

“The context in Afghanistan is changing. There remains uncertainty over the form of a future government, but the Taliban has a number of sanctioned individuals in positions of authority within the organisation,” the notice read.

“External Relations reminds businesses that UN sanctions are already in place against individuals and entities associated with the Taliban.

“Given this heightened risk context, those engaging or considering engaging in any financial activity in relation to Afghanistan should:

That advice was echoed yesterday by the JFSC, who warned industry members to be “extra vigilant when engaging, or considering engaging, in any financial activity in relation to Afghanistan including that associated with humanitarian aid.”

As Express reported yesterday, Ministers are due to hold another meeting this week to discuss how the Government will respond.

A Government spokesperson said the island is "engaging with the UK", whose government has announced plans to resettle 20,000 Afghans in the next five years, the majority of whom will be women and children.

However, should Jersey wish to support any individuals or families, there are hurdles to overcome.

In response to calls to provide homes for Syrian refugees in 2015, the then-Chief Minister and current External Relations Minister Senator Ian Gorst said was not legally possible for Jersey to prioritise refugees from a single nation, as this would throw up discrimination and human rights issues. 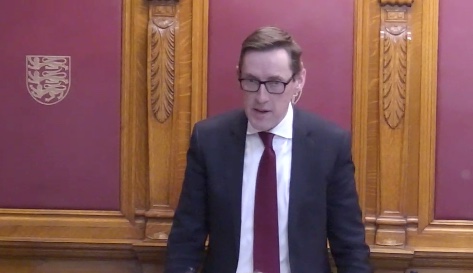 Chief Scrutineer on international affairs, Deputy David Johnson, posed a number of urgent questions to Senator Gorst about his department’s response to the Afghanistan crisis in a letter sent two weeks ago.

A response is yet to be published.

INSIGHT: Why Jersey is at risk of being used as a channel for terrorist money

Posted by IanSmith97 on Sep 2nd, 2021
There must be not a penny of my taxes going to Afghanistan now the lads from the 6th century are in charge again.
Posted by Private Individual on Sep 2nd, 2021
This is just another misappropriation of taxpayer's money.

Charity starts at home, we should not be entering into any negotiations to bring any refugees into Jersey that bypass our established housing and employment laws.
To place a comment please login Login »

INSIGHT: The £14m banknote mystery (and what else we don't know)