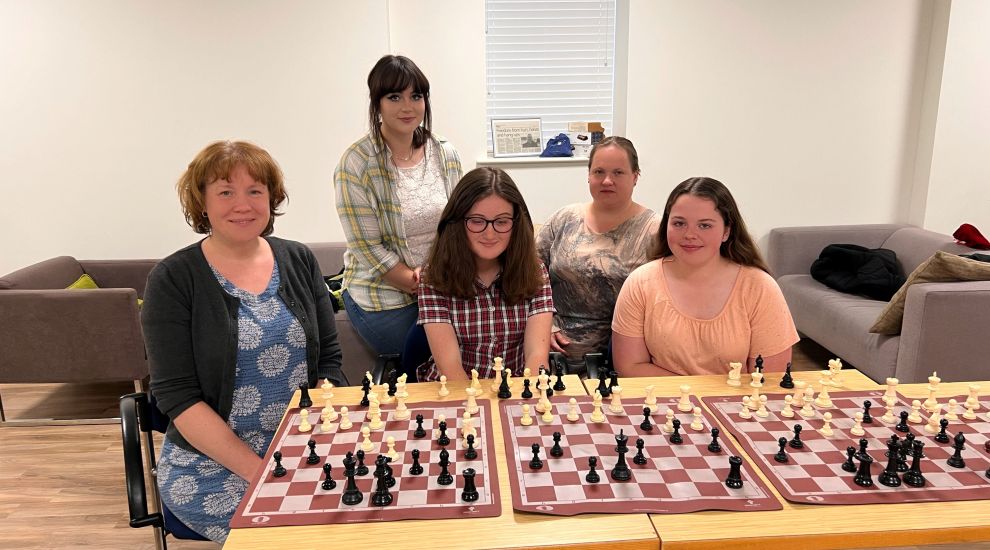 A Jersey women's chess team led by a 24-year-old with a 10,000-strong online following is making history this year by attending the prestigious FIDE Olympiad in India for the very first time.

More than 100 countries will be competing in Chennai at the end of this month to win gold, silver, and bronze medals and the Nona Gaprindashvili Trophy for best combined performance of the open and women's teams.

The overwhelming favourite to strike gold in the women's event is the host nation India, which boasts two grandmasters and three international grandmasters in its line-up.

The Jersey Chess Club member only started playing in December 2020. But since then "lularobs", as she is known online, has amassed nearly 10,000 followers on streaming platform Twitch. 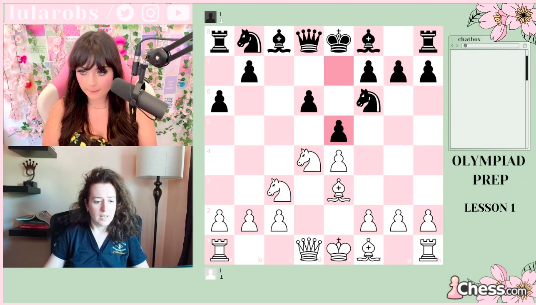 Pictured: Tallulah streams her chess content online every to her 10,000 followers.

The Jersey women’s chess team has also secured sponsorship from Chessable, a cutting-edge chess learning tool, and have been training hard on the science-based e-learning platform in preparation for the event.

Chessable has also provided a coach in Scottish chess streamer Michael Duke, aka MrDodgy, who has been holding sessions three times a week with the team and will accompany the players to Chennai.

A spokesperson for Chessable said: "We are going to try everything we can to train up this team and take it glory. They are travelling all the way to Chennai to represent Jersey and will be given what they need on Chessable, the best training tool available, to help them. Good luck Team Jersey!"

Tallulah said: “We’re very grateful to Chessable for helping to make this possible. This is the first time Jersey has had enough active female players to send a women’s team to the FIDE Olympiad, so it is really exciting both for our federation and for our team. 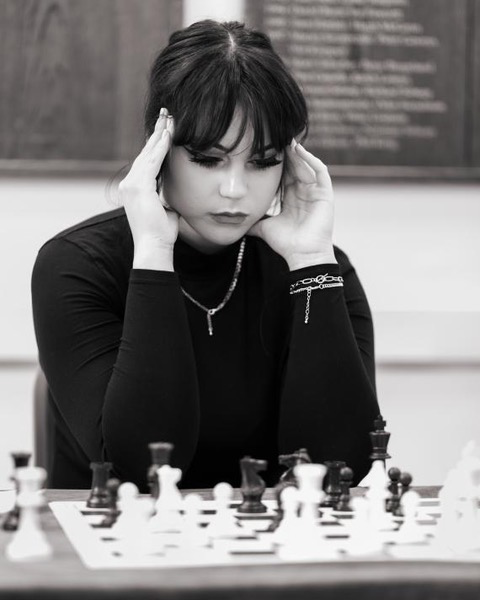 “I feel so privileged to be a part of this and to train and play with such amazing teammates. This is a huge step towards creating a culture for women’s chess in Jersey and I can't wait to see where it leads us.”

The 44th Chess Olympiad takes place from July 28 to August 10 in Chennai, India. You can follow the coverage here.