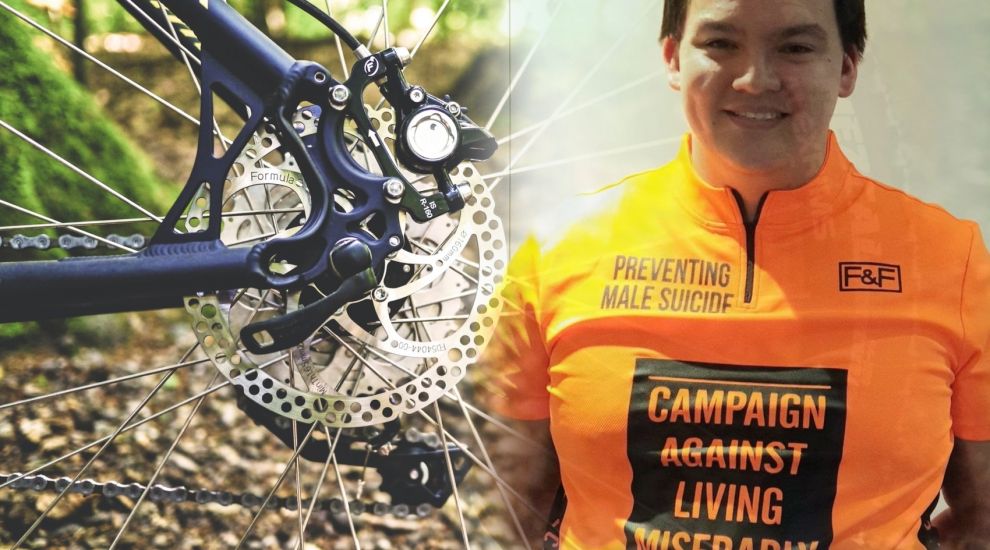 A Jerseyman and his friend are aiming to raise more awareness of mental health and male suicide by embarking on a nationwide fundraising cycle from England to Wales.

Ashely Gorin is one half of a pair who are fundraising for suicide-awareness charity CALM, cycling a 560 mile round trip to raise awareness that "it’s okay to not be okay." 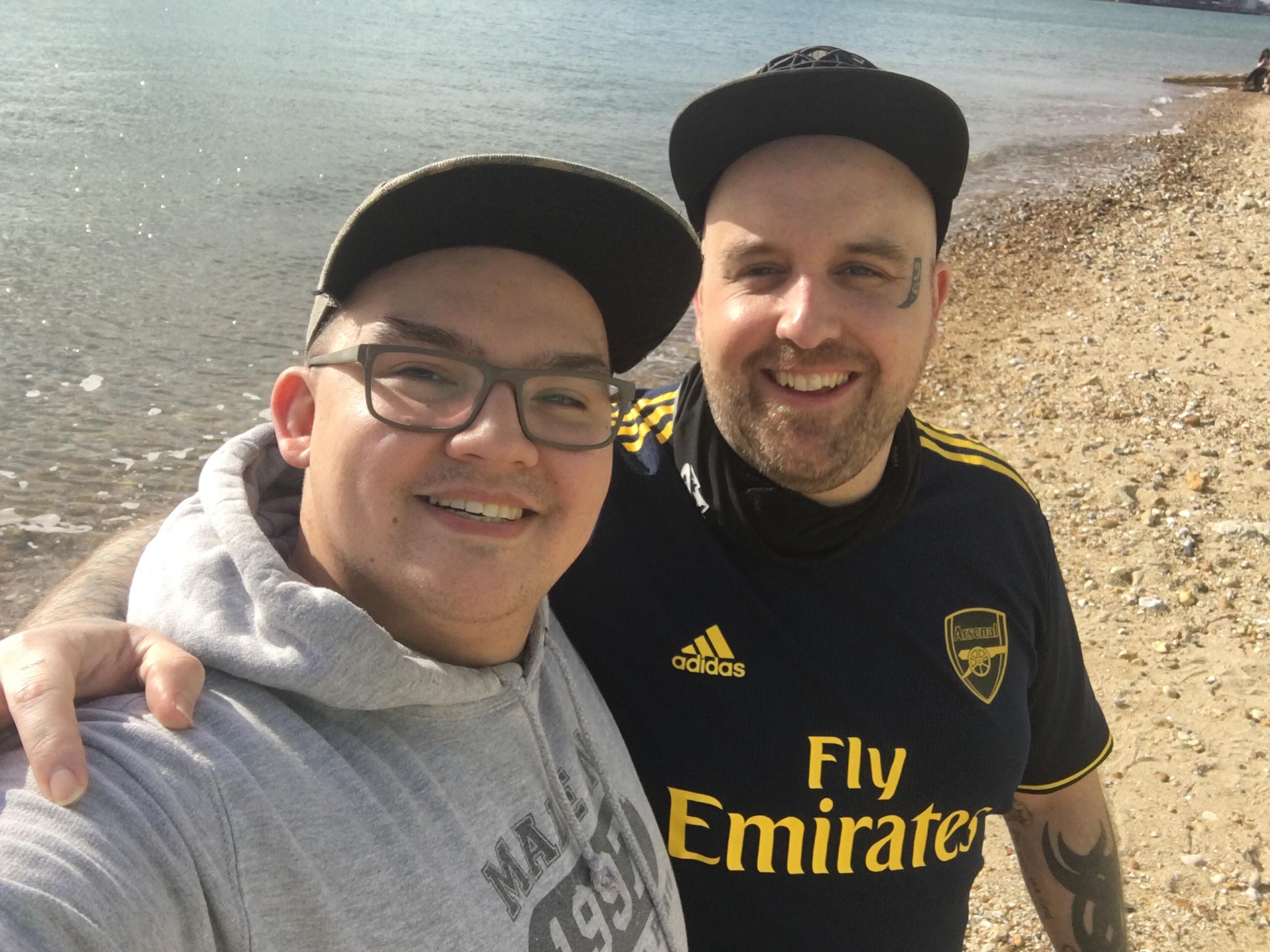 Ashley grew up in Jersey, attending Haute Vallée and Hautlieu Schools, before moving to the UK to study architecture at Portsmouth University.

However, making the move from Jersey to Portsmouth for University was a challenge for Ashley, who faced difficulties with his mental health in his first year.

He explained that going through this experience motivated him to do the trip, alongside his UK friend Kyle Grey: “Both me and Kyle had problems with mental issues at different stages of our lives, and primarily revolving around suicide.

“During my first year of university, I went through things that put me in a bad spot… I didn’t know of anyone who could help me, I was kind of backed into a corner.”

Several years on from that experience and now a graduate, Ashley, along with Kyle, is planning on a 560 mile round trip over nine days starting at Portsmouth, where the two live, and cycling through via Reading, Stratford Upon Avon and Shrewsbury, before eventually ending up at Snowdonia National Park in Wales.

The pair also are also intending to climb Snowdon Massif, the largest mountain range in Wales, at 1,085 metres. 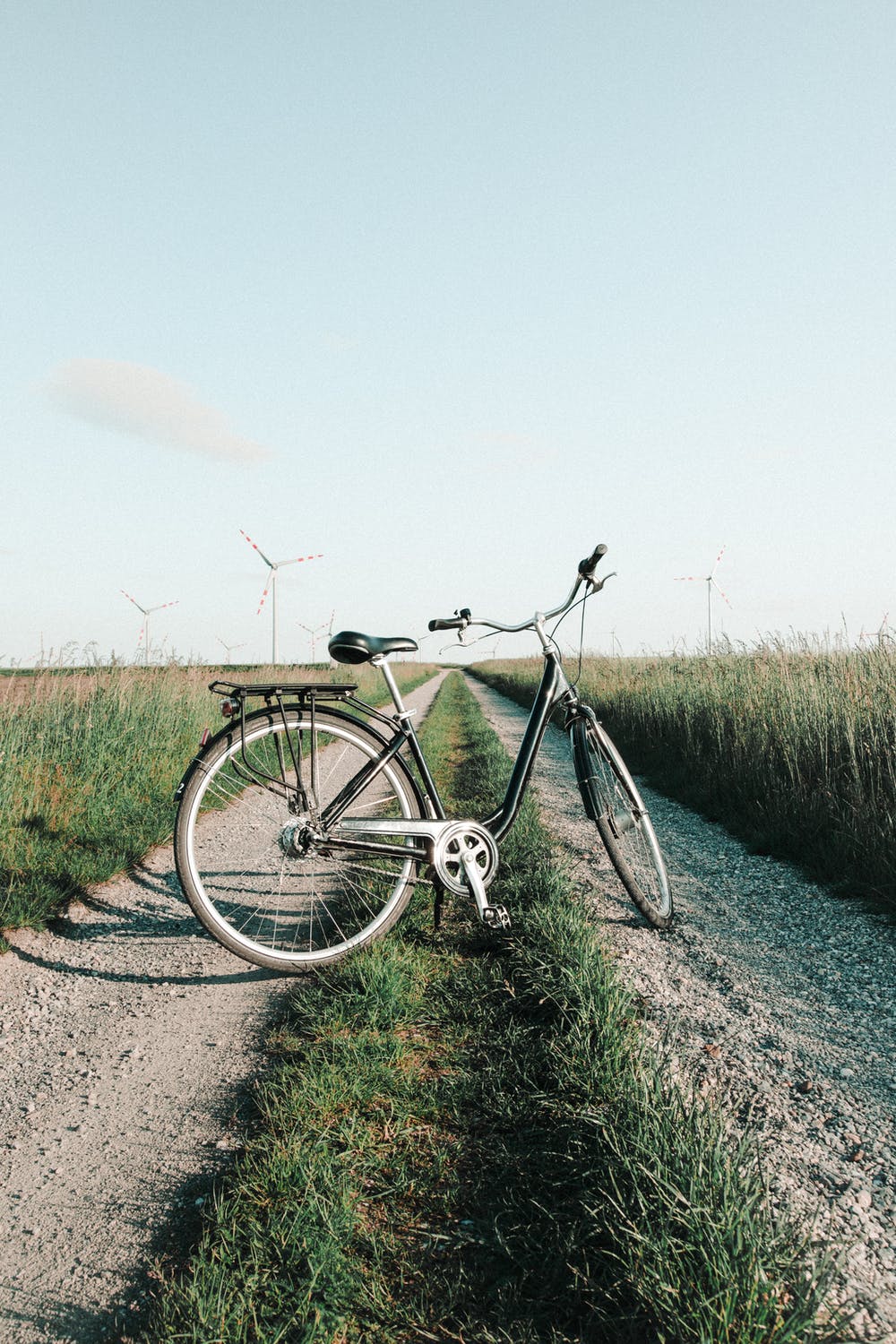 Pictured: Ashley and Kyle's trip will see them cycling on a 560 mile round trip from Portsmouth to Snowdon and back again.

UK mental health charity CALM (Campaign Against Living Miserably), the movement they are fundraising for, campaigns to raise awareness of suicide, as well as offering frontline services as both a free helpline and web chat for those struggling or who simply want to talk to someone.

“We just want to illustrate that other people having problems can overcome their issues, they just need to be able to find someone else to help - and if that’s not family and friends, CALM is the perfect organisation to help them through it,” Ashley said.

He added that another key aim was to remove the stigma around men speaking about mental health. He explained how men are often “not open that much to getting help from others, and that’s a cycle we need to break" - something he thought may be one of the reasons behind the high numbers of male suicides.

According to the Office of National Statistics, around three quarters of suicides in 2019 in England and Wales were men, a pattern the Office says dates back the mid-1990s.

Ashley also recalled being "devastated" to read on CALM's website that suicide was the biggest killer of men under 45 in the UK.

Though their initial plan was to do the journey in August, due to covid restrictions they had to push it back to 15 February 2022.

However, they have been training since November, with Ashley explaining that they will be “planning on cycling gradually and building up our endurance and the distance we cycle,” documenting their progress on their website.

Their aim currently is to raise £1,000 for CALM through their GoFundMe page, which will be the equivalent of 125 potentially life-saving phone calls for the charity. Of this figure, they have already raised over £200, to which the pair will also be contributing £10 a month.

Having just set up this page, alongside their Twitter, Facebook and Instagram accounts, Ashley spoke about the “fantastic” response from both his and Kyle’s family and friends, garnering around 100 followers on Facebook, and their posts reaching around 8,000 people.

He also remarked that people from Jersey who he hadn’t spoken to since leaving for University were getting in touch to wish him luck on his journey.

“It’s not wrong to have something wrong in your life, it’s perfectly normal to have down times - the issue we’re trying to tackle and highlight is that you don’t have to go through it alone, there’s always someone out there in the world who is prepared to help you."