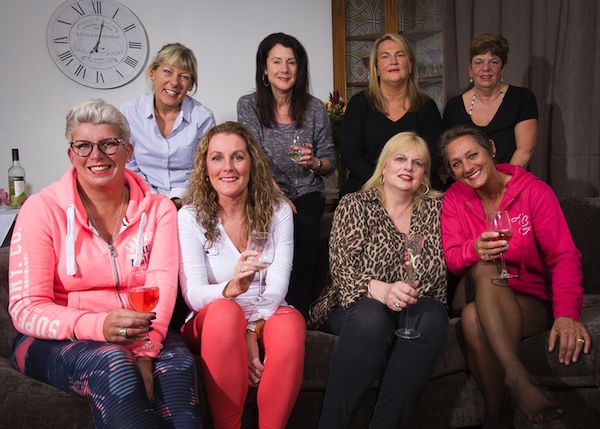 A mum-of-three who bared all after a mastectomy has got all her friends stripping off too to raise money for the local charity that helped her through breast cancer.

Susie Hazlewood whose photo has been shared over 60,000 times on Facebook, and made it onto the pages of the Daily Mirror, and her closest friends who all supported her through her treatment are making a ‘Calendar girls’ style calendar. 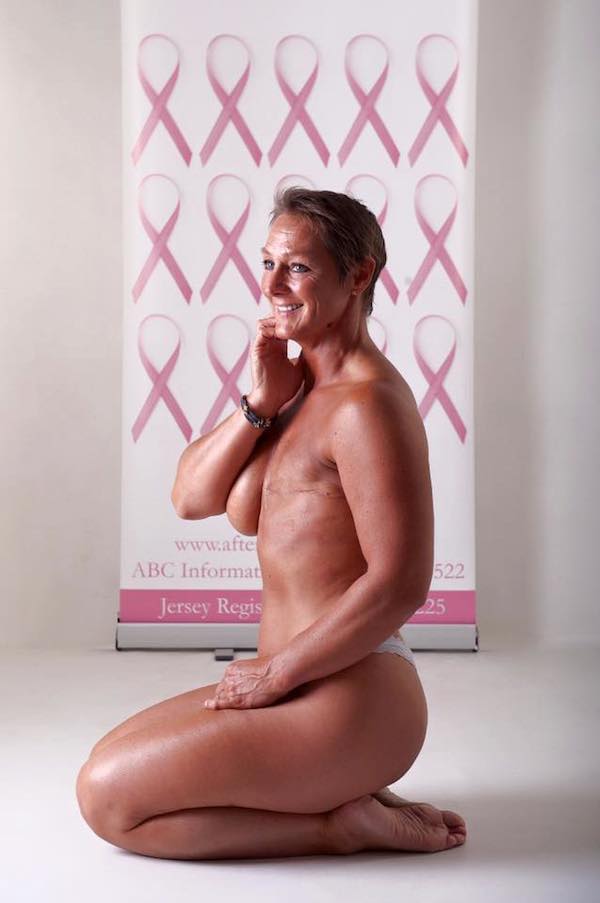 Susie said: “We each have a month but are all together for October as Breast Cancer Awareness Month, and December for Christmas. Steve Wellum has been fantastic and is taking all the shots and providing the pictures free of charge.”

Susie, who's own mum died of the disease at the age of 51, was diagnosed with grade three breast cancer last August and found out after the mastectomy that the cancer was also in her lymph nodes.

Susie has since undergone chemotherapy when her hair fell out and 15 lots of radiotherapy and is now waiting to have breast reconstruction.

She says the support she got from After Breast Cancer Jersey during her treatment was fantastic. They helped her out at home with the jobs she struggled to do when she was sick like cleaning and ironing and they helped pay for her fly home from Southampton at weekends so that she could see her three boys during her radiotherapy sessions.

The calendar which goes on sale at the beginning of next month for £10 has already got the support of local businesses keen to sponsor a month.

Susie said: “We have had a huge response from local companies who would like to sponsor us, enough to have two per month. Some are Standard Chartered, Zoe's Kitchen, Carey Olsen, Castle Cleaning, Pabb Builders, Indigo Estates, Feel Unique, Jersey Post, Tupper Loans, Style Windows, EFG, Unite the Union, and more.”

Susie is looking forward to seeing the end result and says it will make “a great stocking filler”! You can pick one up from the Post Office in Broad Street and Rue Des Pres, from Motor Mall and Steve Wellum Photography