New degree to put Jersey at forefront of biodiversity 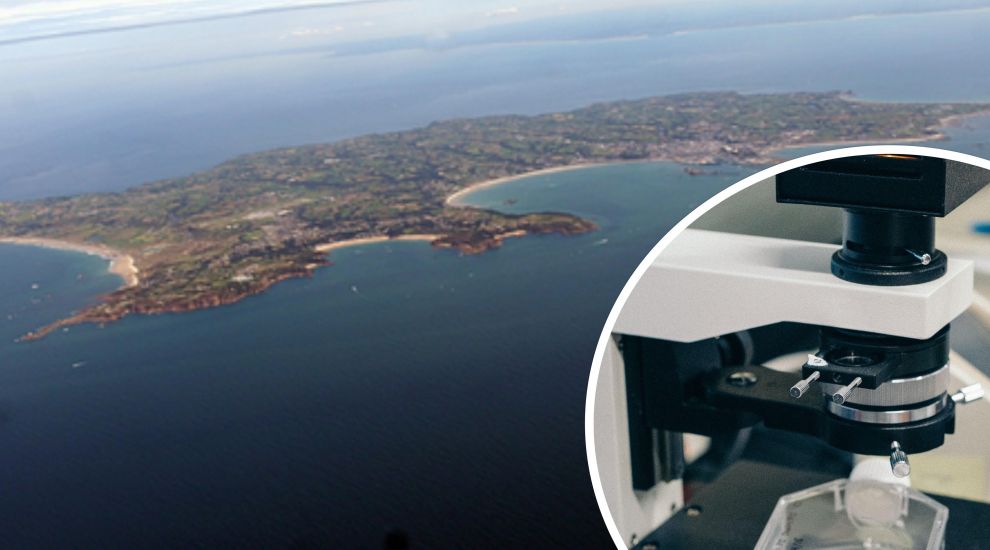 New degree to put Jersey at forefront of biodiversity

The International Centre of Advanced Studies (JICAS) has teamed up with the School of Biosciences at the University of Exeter to launch a Postgraduate Taught Masters programme in Island Biodiversity and Conservation to be taught in Jersey from September 2019.

The course was designed to meet the needs of conservation professionals specialising in islands, students who wish to remain in academia and conservation practitioners from across the world in a bid to get Jersey to lead the way on global issues.

The Masters was three years in a making for the JICAS committee - “a mixture of academics and industry experts,” as Director Sean Dettman describes it - which includes Dr Lee Durrell and Professor John E. Fa.

The hardest part for the team was to find supporters willing to fund the course - the total cost of which amounts to six figures. “It is good that there are still people who have not lost sight of the idea that it is important to reinvest in the community and allow other people to have the same opportunity as you had, and that allowed you to climb and better yourself,” Mr Dettman told Express.

Apply now for this new and fresh MSc in Island Biodiversity and Conservation delivered by JICAS in Jersey and accredited by @UoEBiosciences from Sept 19.#wedoislands pic.twitter.com/lGPtc1ixnB

The course was funded entirely privately, and the money donated by Jersey benefactors helped pay for someone to write the course outline as well as for seminars, lectures and events to help find an accredited partner. JICAS found that partner in the University of Exeter and its Department of Biosciences, which is world-leading in the field.

“It was an ideal match,” says Mr Dettman. “This is a really exciting and fresh concept which is aimed at creating the next generation of global practitioners and experts in island conservation.

“We hope to create the next generation of global thinkers that will help meet the challenges the world is facing now. Islands and islands communities are at the forefront of those challenges and Jersey is ideally placed to lead the way.” 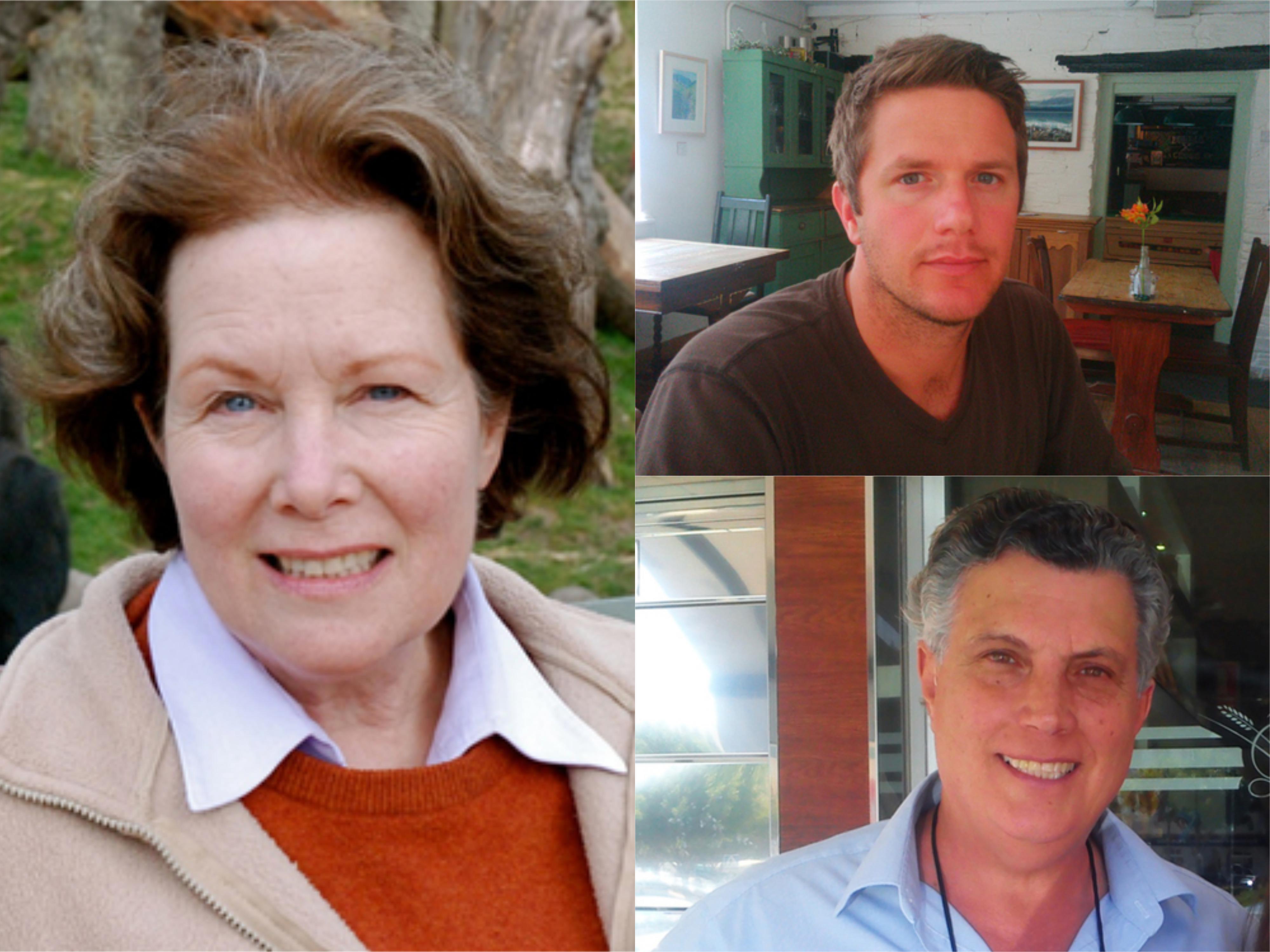 The University of Exeter started advertising the new course last month and will be taking care of all admission, registration, student finance and back-office work.

A maximum of 40 students enrolling in the “unique programme of research-led study programme” will embark on two fieldwork modules based in Sark and Tenerife. The other six modules will be lecture-based and taught in the Turner Building at Highlands by a mix of local, national and international experts.

JICAS hopes that the course will not only give more learning opportunities to islanders, but also bring talent from across the world to Jersey. “We are hoping to get this consortium of high caliber academics and practitioner from Africa, America, Europe, [and] the UK,” Mr Dettman explains. “Hopefully it will help develop Jersey as both an importer and exporter of knowledge”

Pictured: The course will be taught in the Turner building at Highlands College.

Beyond that, it is hoped that the new degree will help get University of Jersey off the ground. Mr Dettman explains: “The current offering at University College Jersey, the Institute of Law, JIBS is for undergraduate professional qualifications - what we call 'pracademic degrees'.

“This is not an “either or” situation. We need those degrees. At the moment, the degrees on offer are aimed primarily at filling today’s jobs. What we want to do is introduce a postgraduate degree, and eventually undergraduate ones, to help create tomorrow’s jobs with innovative entrepreneurs and global thinkers to complete the idea of Higher Education.”

“University Jersey will offer undergraduate and postgraduate degrees based on research field work, leading to publications and research-based activities. [This new degree] is a 'somewhere in the middle' addition that will allow people to come to Jersey and give extra educational opportunities to people in Jersey so that they can study what they want on island without having to leave at a maximum expense for the taxpayers.”