Local retailer set to run out of Kanye's new trainers 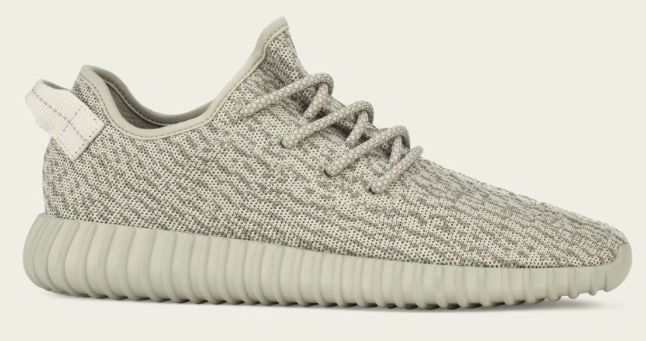 Local retailer set to run out of Kanye's new trainers

Jersey's fashionistas are preparing to camp outside a shop in town to make sure they are first in line for a highly coveted pair of shoes.

A new grey version of Kanye West’s Yeezy Boost 350 is all set to hit Jersey running this weekend.

Roulette in Queen Street is the only place in the Island you can get your hands and feet on a pair of "Moonrocks" and Director David Cullen expects the highly sought after limited edition low top trainers to run off the shelves on Saturday.

He said shoppers have been in touch saying they are prepared to camp outside his shop at 5am to make sure they don't miss out on a pair.

Mr Cullen said: “The trainer business is massive and everyone wants something people can’t have. Young kids are really on top of the hype surrounding Kanye West."

The knitted sneakers which have a suggested retail price of $200, around £132, are part of the American rapper’s collaboration with Adidas Originals that were originally released in “Turtledove grey” back in June but quickly sold out around the globe.

People were seen queuing for days across the UK to get Kanye’s special edition black trainers when they went on sale in August.

Mr Cullen said he will be opening the doors on Saturday when he’s got the official launch time from Adidas and will have extra staff working who he expects will be run off their feet.

Jersey to get Kanye trainers creating hysteria across the UK