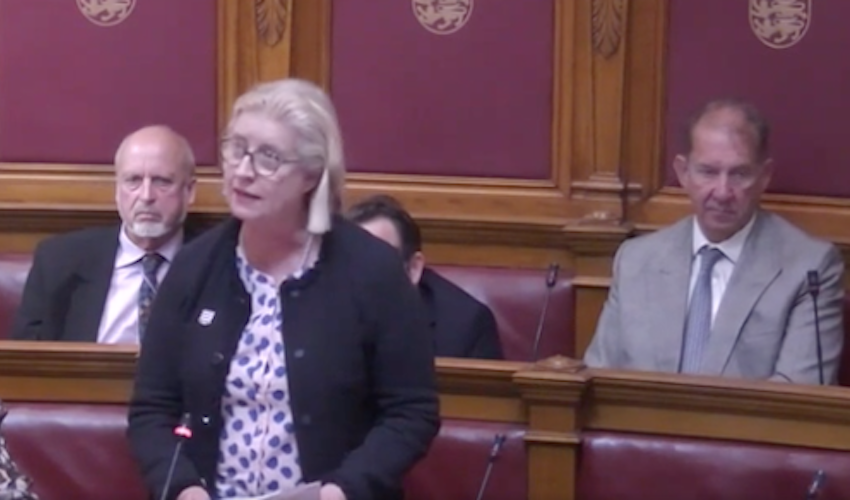 Re-elected St. Martin Constable and creator of the 'none of the candidates' vote, Karen Shenton-Stone, wants to be in charge of the Committee responsible for the running of the States Assembly and electoral reform in what she says will be her final term.

Karen Shenton-Stone was elected Constable of St Martin with a total of 1,119 votes in her second election without opposition.

Alongside three-quarters of fellow Constable candidates, she did not face a political opponent.

The alternative option for 'none of the candidates', which received 62 votes in St Martin, was actually the brainchild of Mrs Shenton-Stone herself.

She is passionate about enhancing the island's democracy through greater transparency of political donations and electoral reform. 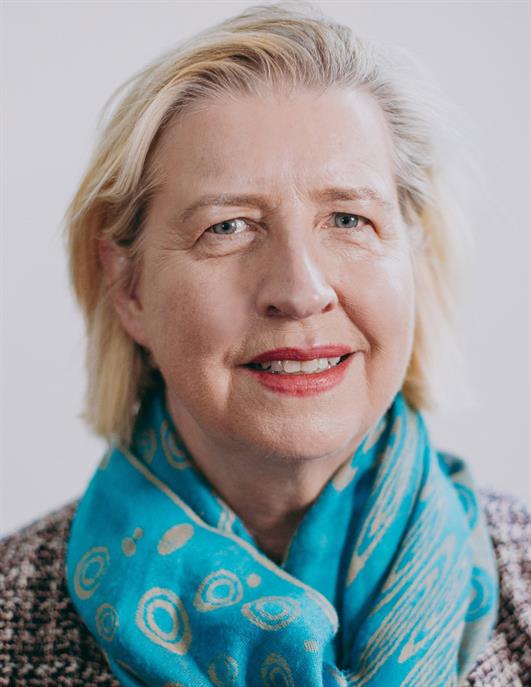 Pictured: Karen Shenton-Stone has been Constable of St Martin since 2018.

For the first time this year, ‘none of the candidates’ will featured on eight ballot papers for candidates standing as Connétables in the Parishes of St. Ouen, St. Peter, St. Brelade, St. John, Trinity, St. Saviour, St. Clement and St. Martin. However, this option did not receive more votes than the candidate standing in any parish,

Mrs Shenton-Stone said: “I'm very relieved as I was hoping not to be hoisted on my own petard, but it's really good for democracy.

"It meant that we put out manifestos and we campaigned just like everyone else.

"It validates our position in the States and no one can accuse us of getting in unopposed or unelected.”

She was first elected to the leading parish role in 2018, but has said that this will be her last term as Constable as she plans to retire in 2026. However, she has some goals that she wants to achieve before she steps down.

She aspires to Chair the Privileges and Procedures Committee, which is responsible for the procedures of the States Assembly, for members' facilities and the code of conduct for members.

In St. Martin, she wants to work on safety across the parish and convert the Rectory barn into a community centre, towards which she has already raised £83,000.