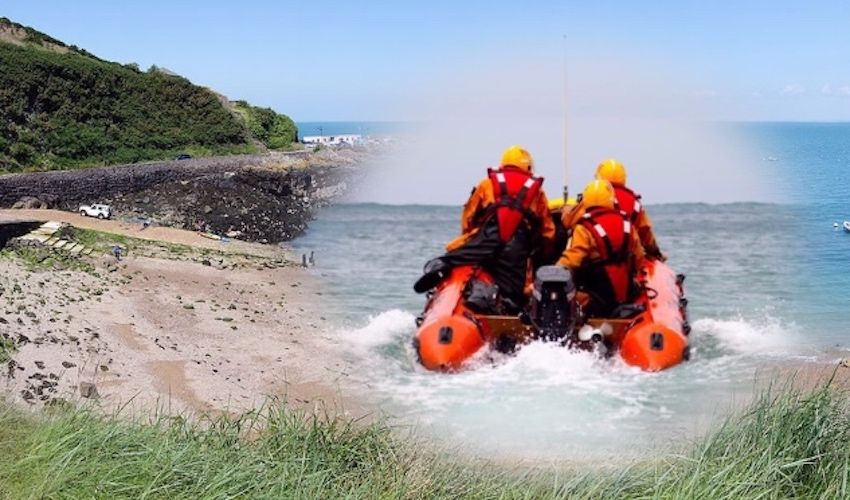 A kayaker had to be rescued by a Fire and Rescue service inshore lifeboat yesterday evening after a change in sea conditions forced her to paddle against the tide.

The woman and her friend originally planned to kayak from Bouley Bay to Bonne Nuit but after sea conditions became "more challenging", the pair decided to return to Bouley Bay, which required paddling against the tide.

Following a request from Jersey Coastguard at 19:37, five firefighters based at the St Helier Station responded by launching an inshore rescue boat from Bouley Bay.

The lady was quickly located and taken back to shore "uninjured but a bit tired."

In a post on Facebook, the Fire and Rescue service said both kayakers were wearing appropriate safety equipment and that they made the "right decision" not to progress around Belle Hougue point, where sea conditions had become rougher than when they originally set off.

The service also thanked paddlers, swimmers and divers at Bouley Bay for quickly clearing the slipway to allow them to launch the lifeboat.