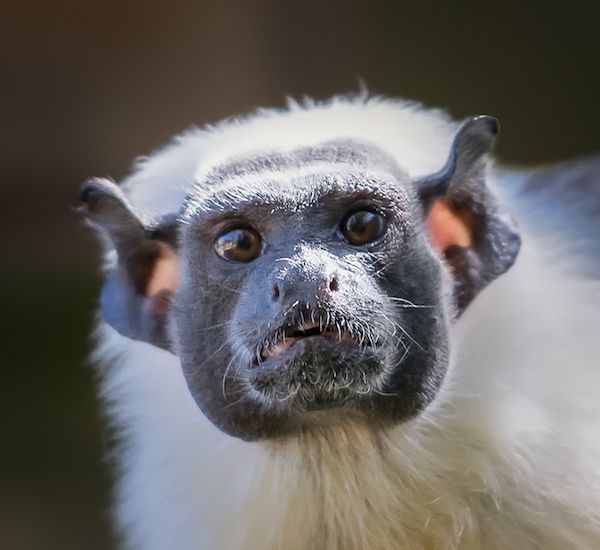 A keeper has brought home a special award for the work Durrell is doing saving the most threatened primates in the Amazon.

Durrell has been working with Pied tamarins for more than 25 eyars and is recognised as one of the top dogs for protecting them.

The little monkeys are only found in the wild in and around the sprawling city of Manaus in Brazil and they are fast losing their natural habitat as the city grows.

Durrell’s Head of Mammals Dominic Wormell was out in the country organizing a five-day workshop when he was presented with the award by the Brazilian Congress of Primatology. 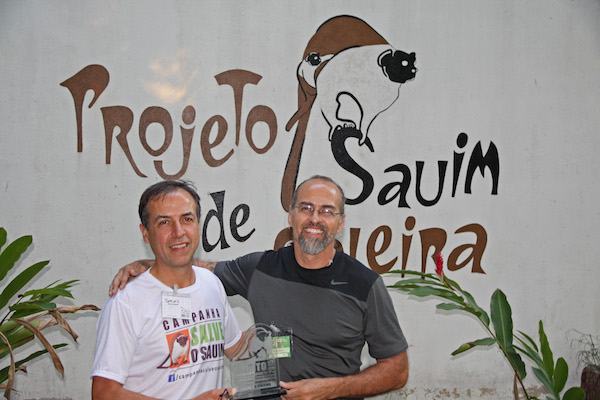 The Trust’s aim is to work with zoos, universities and government bodies and build up a conservation safety net population in captivity in Brazil but it’s not an easy task as the sensitive little monkeys are the most difficult tamarins to keep behind bars.

Dom said: “It’s the logical progression to use Durrell’s experience and knowledge with Pied tamarins to build up the skills and expertise of a core group in Brazil. Through the workshop, we are laying the foundations to have a strong captive population and a strong core group of people committed to the conservation of the species.”

Dom who works to look after 42 Pied tamarins at the Widlife Park says he was “hugely honoured” to receive this award on behalf of Durrell.

Posted by Havelock Jones on Dec 22nd, 2015
Well done Durrell, this is what is important in life, not morons fiddling people's money to avoid tax
To place a comment please login Login »