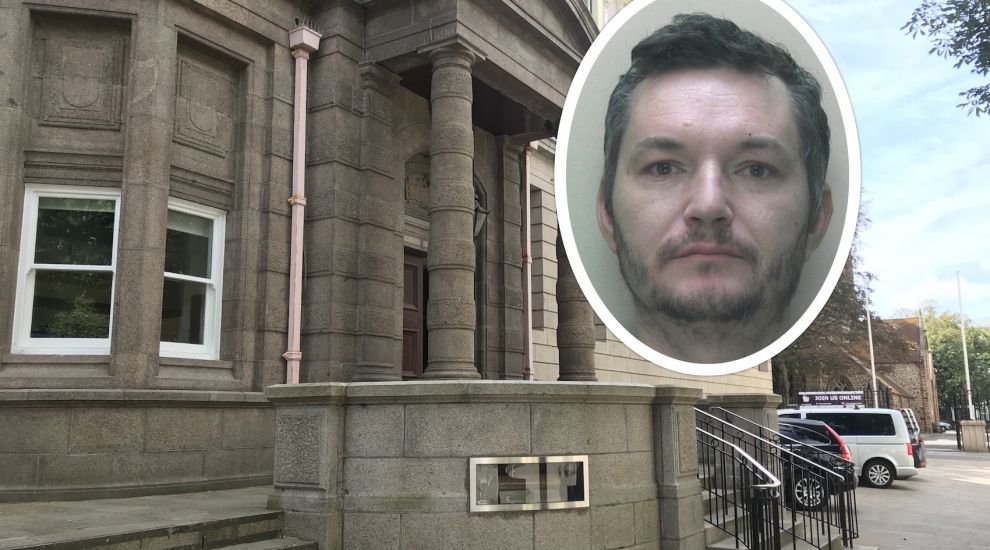 A man who tried to rob a Morrisons store at knifepoint has been sentenced to four years in prison.

The Royal Court heard that George-Eduard Gheorghe, 37, entered Morrisons Daily on Gloucester Street at around 21.30 on 24 January 2020, armed with what was described as a "large kitchen knife."

Court documents described how when two female staff were closing up, “...the Defendant ran through the entrance holding a large kitchen knife in his right hand. He pointed the knife at the women and shouted, 'get in the shop.'"

They go on to say that Gheorghe demanded that one of the women "open the office door," believing that money was inside. He was described as, "...holding her against the door with one hand on her back whilst holding the knife in the other hand in front of her face."

However, the two women quickly forced the door shut and left Gheorghe locked outside the office.

Pictured: The robbery took place at the Morrisons on Gloucester Street. (Credit: Google)

He then fled the scene back to his unlocked vehicle where he parked outside the Opera House.

Having pleaded guilty on 29 January, the Royal Court today sentenced Gheorghe to four years in prison for attempted robbery.

“He subjected the two shop assistants to what can only be described as a terrifying ordeal.

“Thankfully crimes such as these are very rare in Jersey but the States of Jersey Police will always do everything in their power to bring these offenders to justice and take a robust and zero tolerance stance to crimes of violence.”

Posted by Keith Marsh on Sep 14th, 2020
A good result, for Law & Order.
Posted by nigel pearce on Sep 15th, 2020
Crimes such as this should automatically result in deportation where the criminal has not lived in the island for at least ten years.
To place a comment please login Login »