Ladies' College historic markings will not be preserved, say JDC 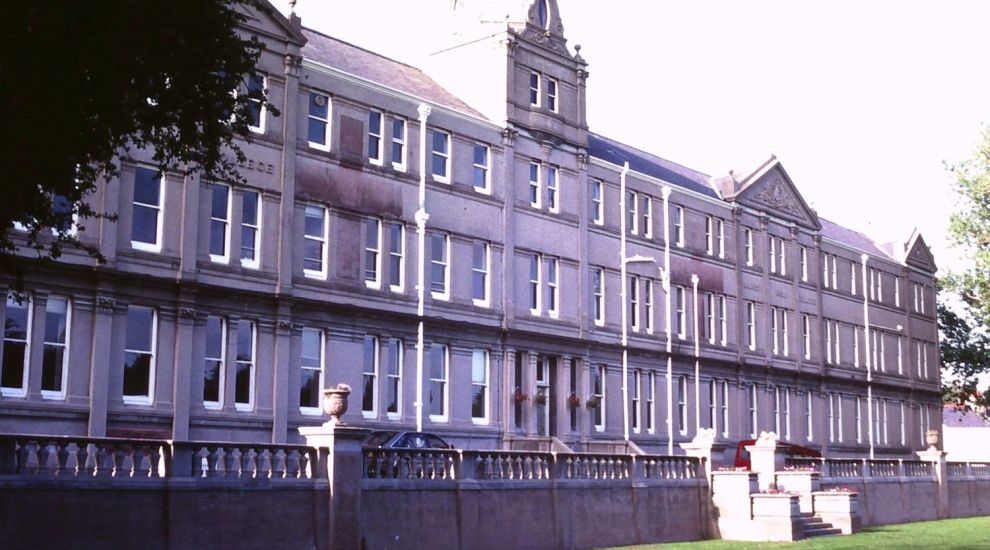 Ladies' College historic markings will not be preserved, say JDC

Occupation-era markings referencing the former Ladies' College's use as a wartime hospital will not be preserved in the new College Gardens housing project, the Jersey Development Company has confirmed.

While barely discernible these days, the former Jersey College for Girls building once featured two prominent red crosses – international symbols marking people and objects under humanitarian protection during armed conflict – on its façade.

They appeared when the College was converted into a hospital for German forces during the Occupation following its earlier takeover by the Organisation Todt, a paramilitary organisation that built many of Jersey’s larger fortifications.

Colin Isherwood, Channel Islands Occupation Society (CIOS) Archivist, explained: “The former Girls College was taken over on 12th November 1941 by the Organisation Todt (OT) to house foreign workers where it was given the name; Lager Hindenburg.

“The College was later converted into an OT hospital in March 1943 following an outbreak of typhus. After the OT abandoned the College in 1944, it was briefly used by the German armed forces, again as a Hospital.”

The distinctive red cross markings were added to the College to denote its new usage as a makeshift hospital, also appearing on the College’s entrance gate posts. 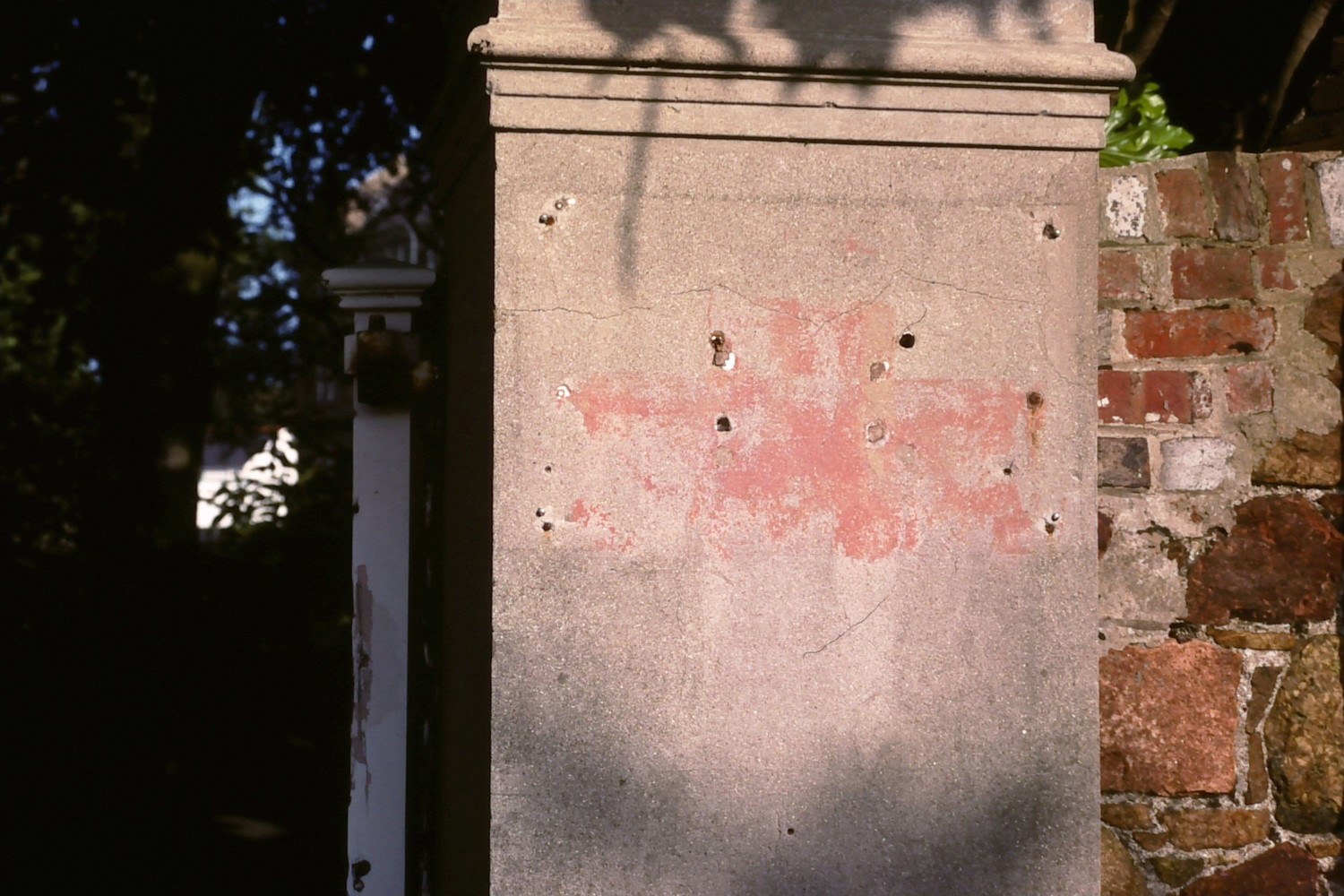 But now the historical building is being transformed into 107 luxury apartments by the Jersey Development Company, and this piece of history could be forgotten.

They say that their ‘College Gardens’ accommodation will see the historical building rejuvenated with a wash of white – without the red crosses.

“The two German Occupation red crosses were painted more than 70 years ago were not part of the original school and are now barely visible. Further, the façade of the old JCG building is now in such a poor state of repair that it requires cleaning, repairing of cracks and painting to preserve the façade’s structure which will cause the faded crosses not be seen when the work is complete. These works are being undertaken with the approval of the Planning Department,” a spokesperson commented.

While this led to some disapproval from islanders over social media, CIOS’ Mr Isherwood says that, although disappointed, he, “…can see and understand why” the decision was taken.

“It will be sad to see the two large red crosses painted over, but I guess anyone purchasing an apartment there does not want to see tired old crosses on the wall.

“You never know, in years to come if the paint peels, they may again be seen! And, on a positive note, at least the building has been saved and preserved.”

VIDEO: A fly-through of College Gardens.