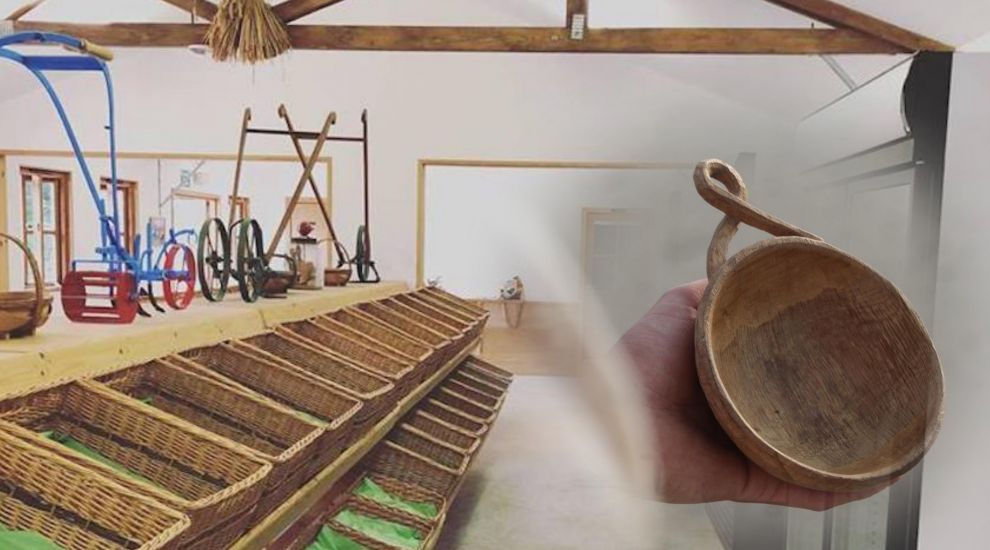 A new organic and waste-free cooperative is due to launch very soon – but only if they can ‘scoop’ an extra 50 supporters to help make their dream of "a more sustainable supply of food in the island" come true.

There’s just six days left before the end of the campaign for ‘Scoop’, a sustainable cooperative hoping to be based in a packaging-free shop on Vermont Farm in the heart of St. Brelade.

But the plan isn’t just to make the place a space to sell ethically sourced produce in bulk, it will also aim to celebrate local farming and host a range of community events.

Kaspar Wimberley, one of the brains behind the project, explained: "The food we buy and the way this food is produced and processed has a massive impact on the local environment, our natural resources and ecological biodiversity, so creating a sustainable and responsible supply of food in Jersey is paramount to any long term environmental strategy. And yet there is a complete lack of support for organic farming in Jersey, particularly small scale organic farming, which in turn has led to a dramatic fall in the amount of land that is being farmed responsibly for future generations." 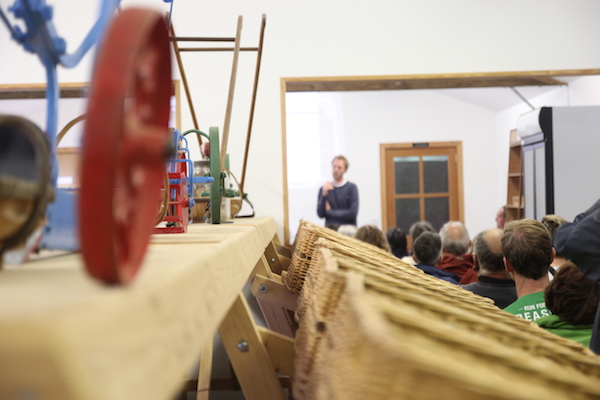 Pictured: The shop will include a space for community events.

"There is nowhere else in Europe with a government that supports conventional farming more than organic farming. We are going to step in and support those farmers who are acting as custodians of our land. We'll create a market place for their produce and a fund to create the infrastructures and resources required for them to thrive. We want to put biodiversity back on the menu," he added.

The shop itself will offer "food that doesn't cost the earth", including a selection dried goods and fresh produce, as well as household items. All items would be certified as organic or sourced from farms in transition to organic certification, and be sold in bulk, without unnecessary packaging or single-use plastics.

The team has also imagined a small production kitchen in the space where they will process any surplus produce to transform it into "innovative secondary products" in a bid to reduce waste.

Mr Kimberley said: "Scoop will reduce waste and single use plastics from the supply chain. Items will be sold in bulk, by weight, so customers will bring containers, or use cotton drawstring bags and other options provided at the shop. Bulk foods are significantly cheaper too, so members will be saving money as well as the environment. It's a win-win situation!"

Video: 50 supporters are still needed to make Scoop a reality.

The space at Vermont Farm, which will be accessible to all, will also include a children’s play area and a sitting space for visitors to spend time together. The team hope it will also host talks, demonstrations and presentations, as well as film nights, gatherings and community meals.

To make their dream come true, the Scoop team launched a fundraising campaign on ‘Chuffed’, a crowdfunding platform for socially-conscious projects, at the end of August.

So far, around 150 supporters have pledged their support and the page has ranked up over £17,000 out of the £25,000 target in donations. But with only six days to go before the end of the campaign, the team is desperate to find another 50 supporters before Sunday. Mr Wimberley explained that the shop can't not open unless a minimum of 200 people have shown their support.

"Momentum is gathering and we're pretty close to opening up to the public, but we still need more people prepared to commit to the first month or so of membership, so we urge islanders who care for the environment and the future of our island to consider becoming a member of The Sustainable Cooperative."

He added: "The Sustainable Cooperative has excited so many people already and if we can get up and running it could have a really positive long-term impact on the environment and every-day culture in Jersey."