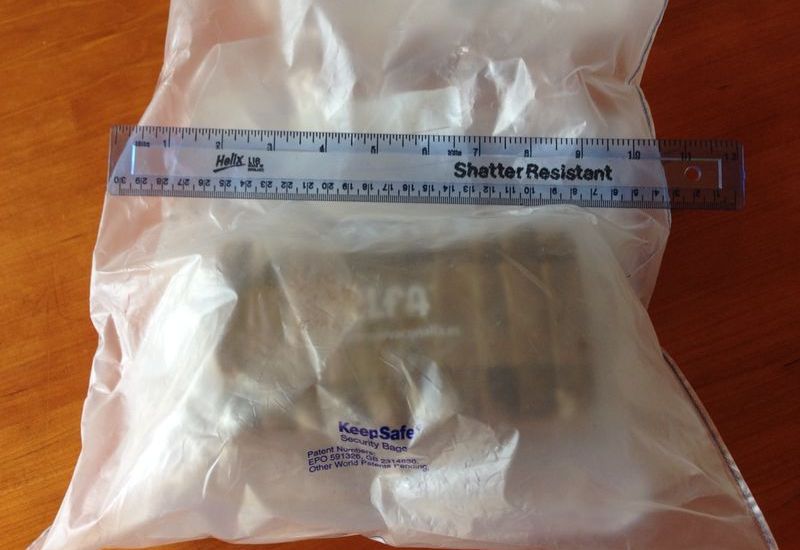 Police swooped on a drugs gang plotting to import thousands of pounds worth of cannabis into the Island in raids late last night.

Seven young men – all aged between 17 and 22 – were arrested on suspicion of possession of cannabis with intent to supply as part of what the police are calling a “long-term police operation”.

The arrests took place in St Clement and St Peter at around 11.30 pm last night.

Officers seized what they say is a commercial quantity of cannabis with an estimated street value of between £18,000 and £20,000 in the raids.

The seven men are all in police custody and will be interviewed throughout the day.

Dealer jailed after offering "beans" and "snow" over social media