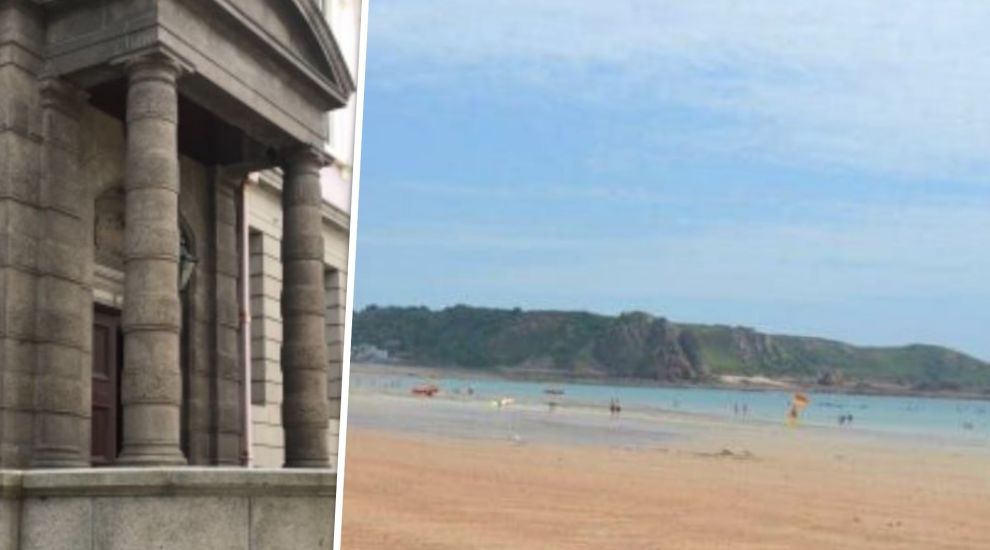 A local lawyer who suffered life-changing injuries in a "tragic" jet-ski accident "for which he was not to blame", should not have to wait any longer than is necessary to learn of the damages to which he will be entitled, the Royal Court has decided.

The Master of the Royal Court, Advocate Matthew Thompson has rejected an application for a separate trial on a preliminary issue made by the drivers of the speed boat and jet-ski responsible for the injuries sustained by Giles Corbin in an accident that took place on 9 July 2017.

Mr Corbin's injuries were caused when the jet ski on which he was travelling was in collision with a speedboat off the island's south west coast.

The driver of the speedboat Michal Dorynek was fined £5,000 for driving without due care and attention in 2019. However, Mr Corbin brought a civil case against both Mr Dorynek and the driver of the jet-ski, Tyson Flath, and last year the Royal Court found that the two drivers were 60% and 40% liable, respectively.

In June this year, the Master of the Royal Court began proceedings to determine the extent of the claims brought on Mr Corbin's behalf but lawyers representing the two defendants raised the issue of whether their liability could be limited under the Shipping Law and the Convention on the Limitation of Liability for Maritime Claims which has legal effect in Jersey.

They asked the court to decide on that matter separately and ahead of the main hearing on the extent of the defendants' liability. 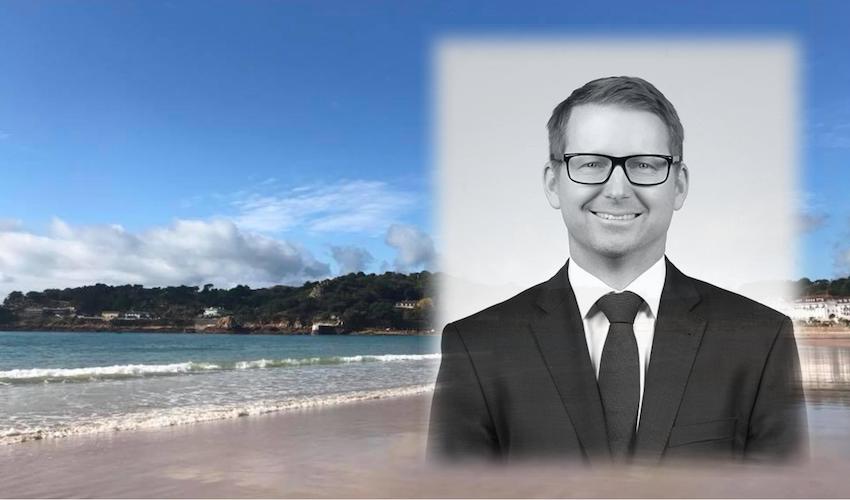 Pictured: Giles Corbin was injured in the collision.

Giving his judgment, Advocate Thompson said: "I have to... assess whether it is just to order the hearing of a matter as a preliminary issue in this case. In my judgment it is not.

"The choice I faced was ultimately whether to allow a single trial with the possibility of the ship issue being appealed or whether I should allow the preliminary issue with appeals being highly likely, followed by a trial on a quantum only taking place once all possible rights of appeal in respect of the preliminary issue had been exhausted.

"The conclusion I have reached is that the latter approach would not be just and would not be fair on the plaintiff. The plaintiff is entitled to know where he stands on all outstanding issues and his approach is not disproportionate or unfair. He suffered a tragic accident with significant consequences for which he was not to blame. He should not be kept out of an assessment of what damages follow from that accident any longer than is necessary."

Advocate Thompson said that the directions he had given in the case would enable the defendants to know 'sooner rather than later' the maximum amount of the plaintiff's claim so that they could decide on their approach on the assessment of damages and determination of the question of the convention and its applicability.

"At this stage, the orders made place most of the burden on the plaintiff to set out what it is he is claiming. This approach is intended to put the defendants in a position of being able to analyse the claim and determine their response. The defendants at this stage are not being required to incur significant costs to dispute the quantum claim until they know how that claim is to be put," he said.

Advocate Thompson described the court's approach as being the application of active case management to allow sufficient information to be exchanged or provided to allow parties to explore settlement before incurring the 'further and often significant' costs of a trial.

Boat and jet-ski both negligent in lawyer's "life-changing" crash