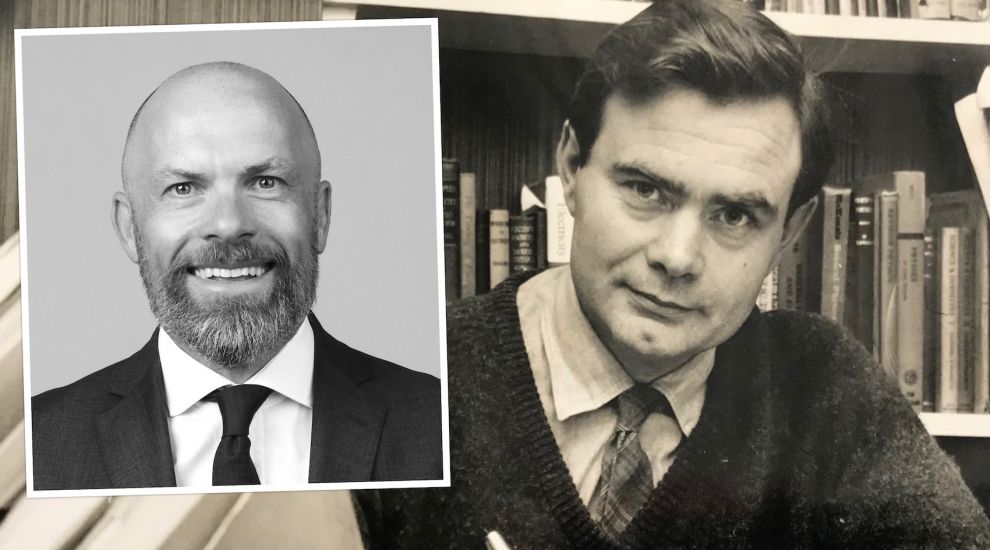 A local lawyer will be tackling his first marathon on Liberation Day in a bid to raise £10,000 for Jersey Hospice Care in memory of his father, Victoria College’s longest serving Headmaster.

Ed Devenport’s first attempt at a marathon will take place on the 30th anniversary of his father’s, Martyn Devenport, passing.

Martyn passed away on 9 May 1991 from cancer at the age of 60 and to mark the anniversary, Ed wanted to do “something quite challenging” to remember the man he describes as an “amazing father and husband”. 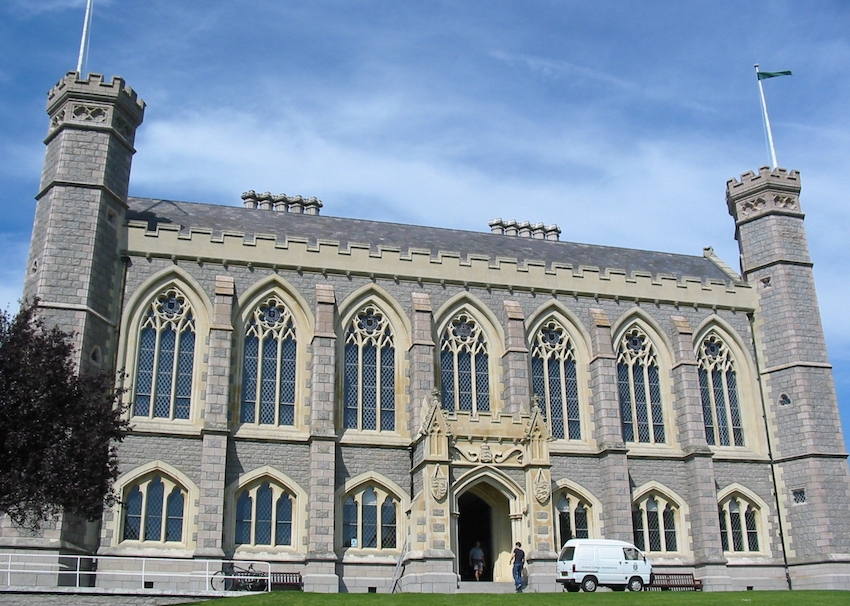 Pictured: Martyn Devenport was the Headmaster at Victoria College for 24 years.

“My father was a great believer in the power of education and improving people’s lives,” Ed said. “His own life as a grammar school boy, who made it to Cambridge in the 1950’s is just an excellent example of that.”

As part of his challenge, Ed wants to raise £10,000 for Jersey Hospice Care, who looked after his father towards the end of his life.

“They helped my dad and he also helped a lot of other people I know,” Ed said. “They do a tremendous work and for me, a donation to Jersey Hospice Care is a good way of remembering my dad.

“So far, people have been amazingly generous with 120 donations for a total of just under £9,000. I would be delighted if we could make the target.” 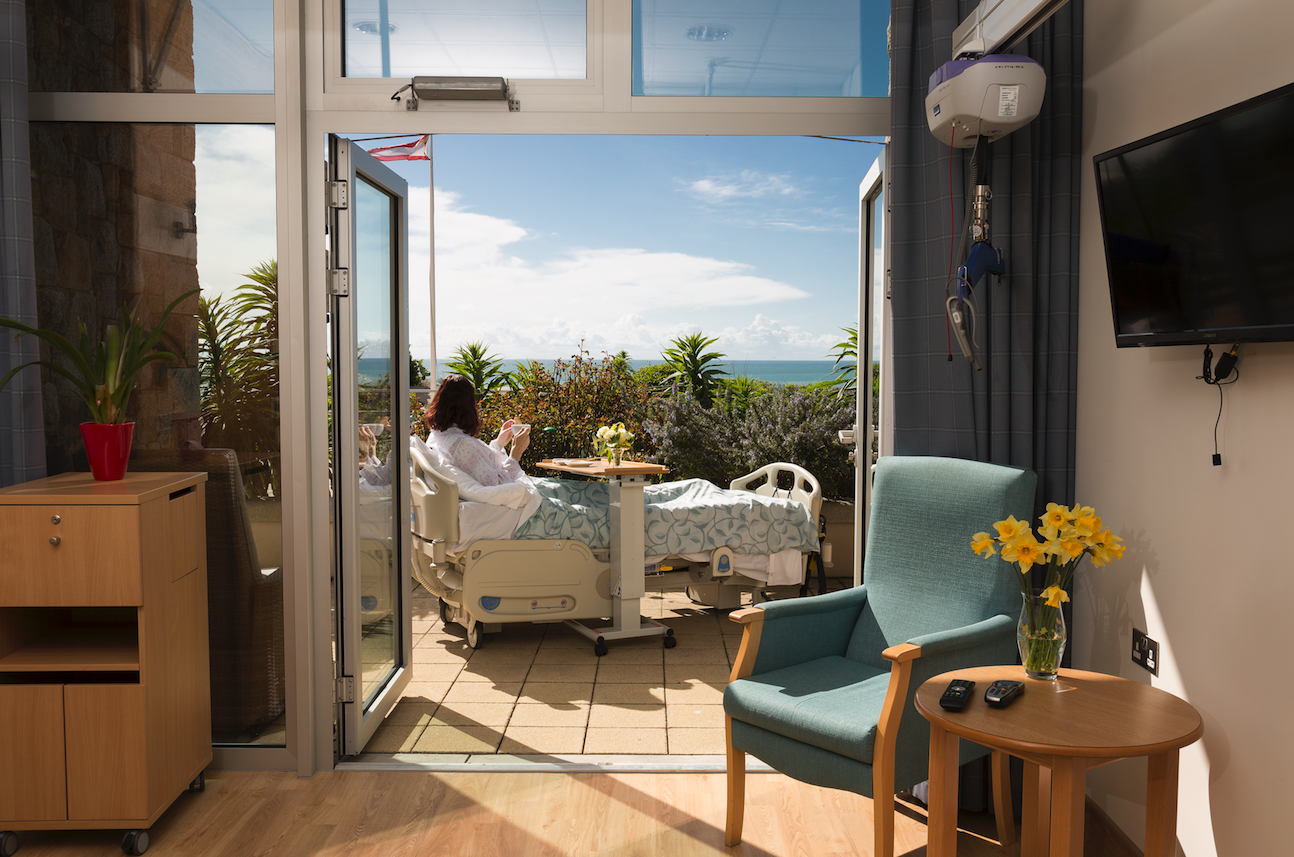 Pictured: Ed is hoping to raise £10,000 for Jersey Hospice Care.

A keen runner, Ed has covered several 10ks and half-marathons in the past, but he says running a marathon is definitely a “tough challenge”.

“I finally realised how long it is, it’s a very long way,” he said. “I have run lots of 10k, a few half marathons but it’s totally different running a marathon. Even before I started, I could easily run 10k without doing any training, you cannot do that with a marathon.

"The longest run I have done so far was two Sundays ago, it was 21.5 miles. I felt tired, but I felt that there was still something left in the tank, so I am cautiously optimistic. I’ll see if I can run it in under four hours, which is reasonably good, but it’s quite a challenge, we will see how it goes. The main goal is to finish it!

“I doubt I will do another one as I now realise how far it is! I will focus on getting quicker at half-marathons and in my 10ks.” 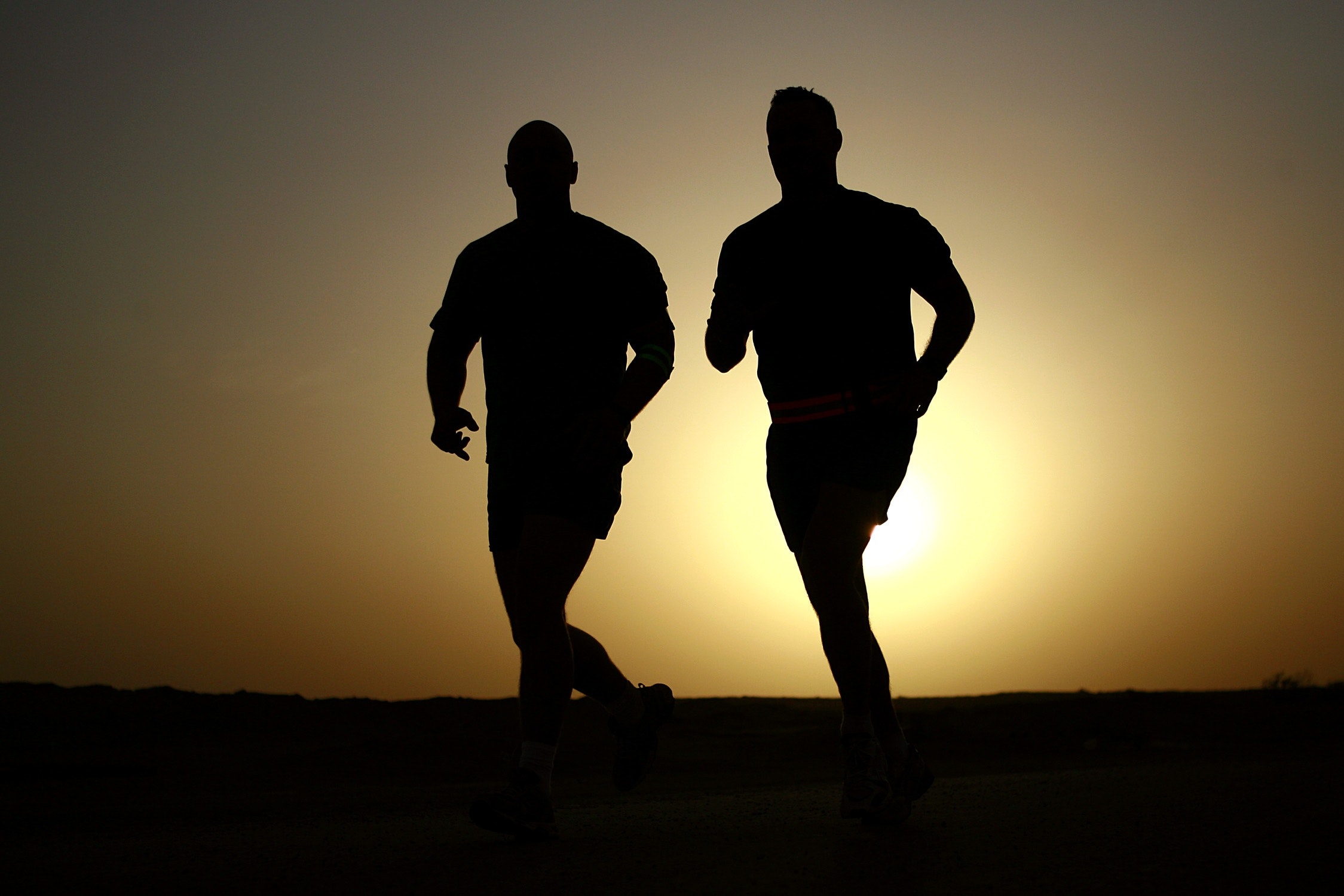 Pictured: Ed has been training for over 17 weeks ahead of his first marathon.

To prepare for the big day, Ed has been training for over 17 weeks, with the help of Kit Chamier and Paul Garrod at True Food Sport Nutrition

“I have tried training on my own, but I ended up doing too much,” Ed said. “They have been sorting out my diet and nutrition and also gave me a training programme.

“It’s been extremely valuable to have the professional input from Kit and Paul on nutrition and training, it’s been enormously helpful.

During his training, Ed also received the support of his family, friends and colleagues. His nephew, Ed Devenport, and his daughter’s boyfriend, Will Pearson, will be running with him on the day.

“They are experienced marathon runners, I think they will have to slow down for me,” Ed joked. “It will be good to have company.”

Pictured: Ed's marathon will conclude in at his home in St. Ouen.

Ed will also be joined by Victoria College’s Deputy Headmaster, Gareth Hughes, for part of the course. Some of his colleagues from Mourant Ozannes might also make an appearance while others have made donations to Ed’s Justgiving page.

Other people have also promised to be on the course to cheer on the trio.

“Everyone was amazingly supportive,” Ed said. “I think they have known for a long time that I wanted to do a marathon and it seemed like a good time to do it. I need to do it soon, I am 55 so if I don’t do it soon I might never do it!”

Ed has designed his own course for the day and chose locations that are “very special” to him. He will start in Gorey at his mum’s house and finish at his own house in St. Ouen, running past Victoria College along the way as well as every place he’s lived in Jersey, his in-laws’ house, the pub he went to on his first date with his wife - the Harvest Barn – and the Mourant offices.

“I am really looking forward to it,” Ed said. “I hope it will be not too hot, not too cold, not too windy but whatever the weather is, I am going to do it.”

Only one in four Jersey men with cancer accessing wellbeing support

"After 16 years, I thought I was done and dusted with cancer"