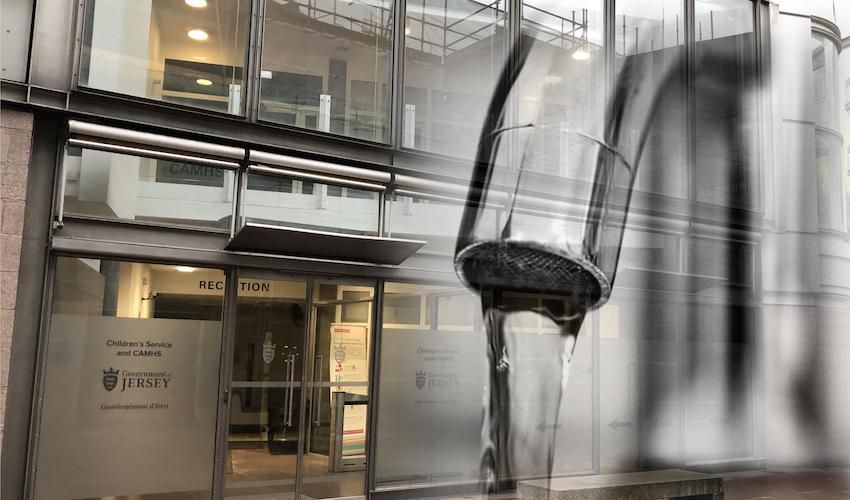 Levels of legionella bacteria hundreds of times above acceptable guidelines were found in the water supply of a key government building, it has emerged.

Levels in Liberté House were found to be way over UK limits, on a floor which staff used for meetings for six months before the water was tested.

But officials argue the meetings held there were all provided with bottled water, the kitchen and toilets on that floor weren't used, mugs and glasses were all washed elsewhere, and the meeting table was "dry-wiped" after use.

Although some strains of the legionella bacteria can cause serious illnesses including Legionnaire’s disease, others are completely harmless and are often found in water supplies that are left stagnant.

The Government has declined to specify which species the legionella found in Liberté House was, but they have confirmed that “there have been no adverse health effects or staff illness reported.”

The levels of the bacteria have emerged as the result of a Freedom of Information (FOI) request where samples from the fourth floor of the building indicated very high readings of legionella species across the two water outlets.

The FOI table indicates the amount of bacteria in the unit of measurement cfu [colony forming units] per half-a-litre, whereas the standard unit to measure legionella bacteria in the UK guidelines is cfu/litre.

Pictured: An FOI request indicated the levels of Legionella in the water.

‘Colony forming units’ is a microbiological term used to estimate how many bacteria are in the original sample.

When asked about this discrepancy in the unit of measurement, a spokesperson for the government stated: “The measurement of 0.5 cfu/litre was noted at the time and appropriate actions remained unchanged.”

Within the UK guidelines, which Jersey follow when it comes to managing legionella, action should be taken when more than 100 colony forming units are counted in a litre of water. This puts the fourth floor of the Liberté House over 430 times this base-level limit.

Pictured: Staff were working on the floor before the water was tested.

When asked why the standard flushing regime hadn’t been carried out at the La Motte street office as part of their policy on Legionella management, the Government said: “We were not informed when we moved into this building that flushing would be required on the 4th floor.

This means that staff were using the floor for six months before the water was tested and the levels of legionella discovered. Although Express was told that the kitchens and bathrooms were isolated throughout and “bottled water was used on the fourth floor during this period.”

The Government also told Express that “All staff in Children’s Services were sent internal messages from the Director General and briefings face to face were also provided during this period. A press release wasn’t issued because no members of the public use the 4th floor.”

Following a flushing regime and testing of water in the rest of the building the level of legionella has returned to normal.