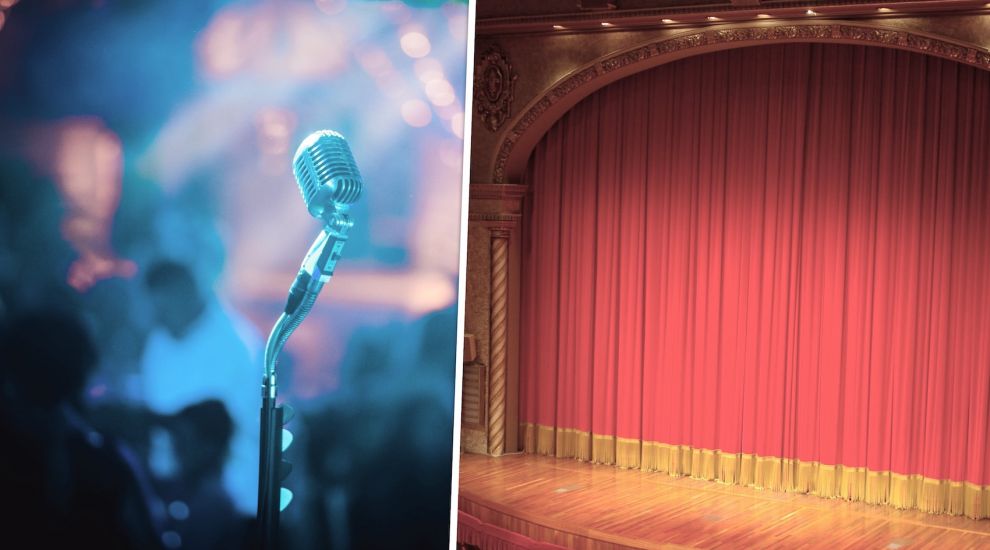 Local performers are pleading for the government to let them sing and act together again, as current restrictions prevent them from taking to the stage and entertaining islanders.

Choirs and performing arts clubs had hoped the curtains would rise soon as the island was due to move into 'Level 1' of lockdown, but the government eventually decided to postpone the decision following advice from the Scientific and Technical Advisory Cell.

While indoor leisure venues are now been allowed to open their doors, the Arts Centre and the Opera House remain closed.

Not only that, but choirs and local performers are unable to sing together - whether inside or outside.

The singers of Aureole Music, which kept the choral flame alive during lockdown through virtual rehearsals, are desperate to get back together.

As they wait with bated breath to sing together once more, the choir this week released a version of ‘The Road Home’ by Stephen Paulus in a bid to continue to push towards their £3,000 fundraising target for local Jersey charities who support vulnerable islanders.

“While UK choirs reconvene, albeit in smaller numbers, and with some strict distancing protocols, here in Jersey we continue to endure a blanket guideline that all singing is discouraged, inside, outside etc,” the choir said.

“We hope that soon we can provide live solo or small group, distanced singing for weddings, funerals, services, outside entertainment etc, even though we accept that large groups may be deemed unsafe for a long time to come.

“Singing is hugely beneficial for people’s mental health, and music is a fundamental part of all our lives. We need to sing and we need to hear singing.”

Meanwhile, local performing arts are also itching to get back onto the stage. With most of its repertoire relying on musicals, and thus singing, the Jersey Green Room Club has had to postpone all of its shows for 2020 to 2021, the first time in the club’s 111-year history it has had to move a whole year of productions.

Meanwhile, the Jersey Amateur Dramatic Club has also had to postpone some of its performances but is holding out hope to perform ‘Noises Off’ in September as well as its panto in January and some ‘one act’ plays before that.

“We remain positive and are adapting to the situation as it unfolds, working closely with the venue(s) and all others on whom we depend to put on our production,” Samantha Gleave and Maurice Dubras said.

“Noises Off is one play which requires a willing cast to act, act, act who require a live, responsive audience who will laugh, laugh, laugh - to pick up on the most recent political mantras!” 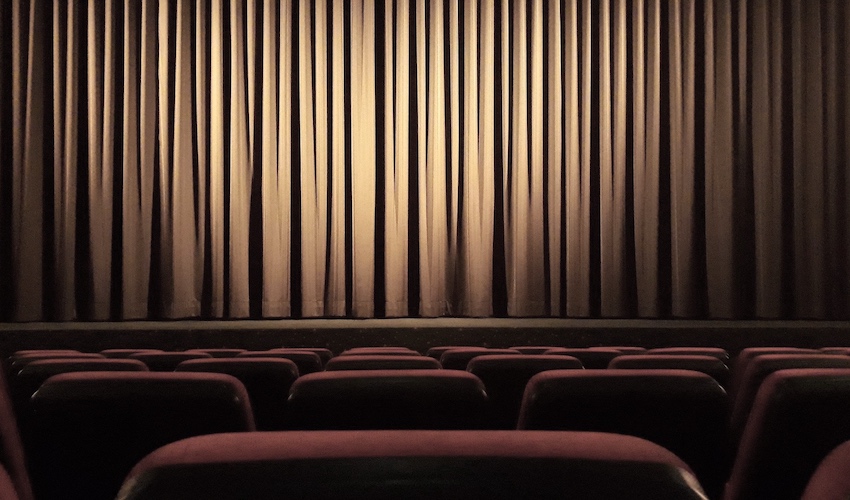 But the Chairs of both clubs, Ryan Williams and Debbie Taylor, feel like performing arts have been forgotten about and are pleading the government to give them clarity about the guidelines that would allow performances to go ahead.

“It’s a logistical nightmare,” Mr Williams said. “Taking out every other row, the toilets, having one way in and one way out… It’s hard. We are trying to work together with the venues but there is a lack of clarity.”

“We are not saying the government is doing everything all wrong, they have hard decisions to make but there is uncertainty and it feels like performing arts have been forgotten,” Mrs Taylor added.

“Sports have a lot more focus, sports always get the money first. We want to keep the arts in the government’s minds. It is an important part of our society in the island. People need them and enjoy them.” 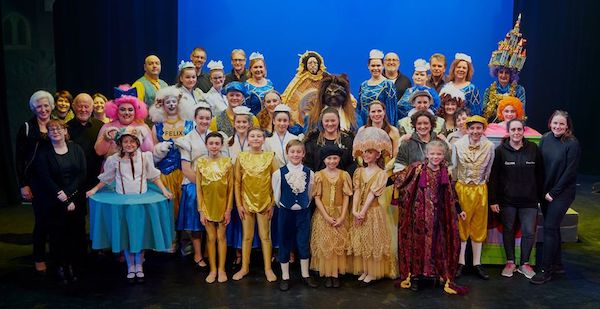 Pictured: Performing arts are not only beneficial to the audiences young and old, but also to the performers.

Both emphasise that performing arts are not only beneficial to the audiences young and old, but also to the performers, for whom they help build confidence and self-esteem while providing much-needed social connection.

“They are not just important for the audience, god knows we need a good laugh,” Mrs Taylor said. “But it’s important for the members of our groups too and it’s not just the performers, we also have a lot of people doing stage work.”

Both Mr Williams and Mrs Taylor would like to see the government take action and fund the shortcomings of audiences at half capacity for the venues.

“The venues cannot afford it,” Mr Williams said. “They need to know where they stand.” 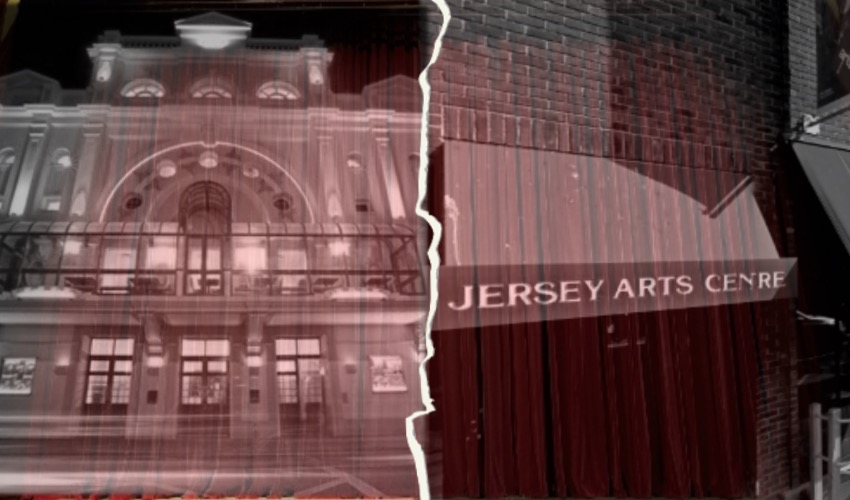 “We need something,” Mrs Taylor added. “We need a clear vision of post covid 19, of what we can do and how we can support theatres. Covid-19 is not going away any time soon, we need to learn to live with this.”

Being unable to perform feels even more disheartening for the performers when other places are allowed to resume business as usual.

“Of course, everything had to close in the beginning,” Mrs Taylor said. “But restaurants and pubs are now open, buses are at full capacity, why can’t theatres open? It’s frustrating for everyone, for the performers and the audiences.

“At the end of the day we do not want to push the theatres to open if it’s not safe, but we are so lucky it’s not really in the community at the moment.

Survey points to scale of covid anxiety in the past year

WATCH: Bailiff calls for a minute's silence on anniversary of lockdown