“Life-changing” diabetes device to be made free 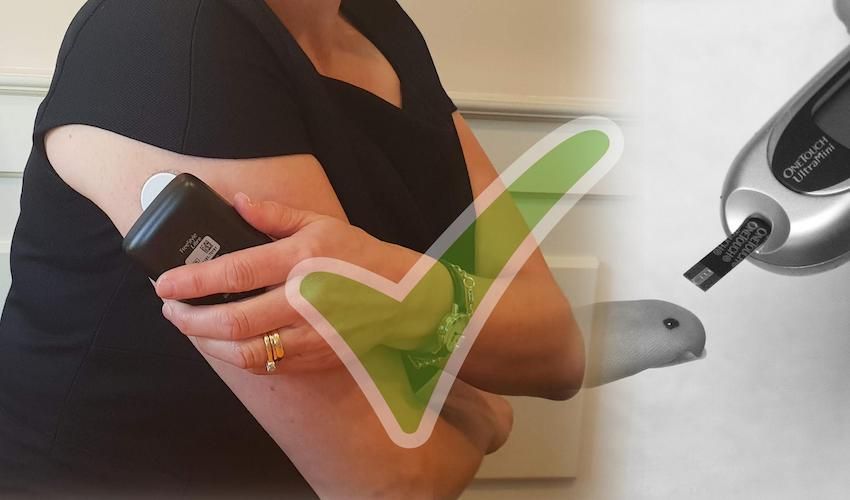 “Life-changing” diabetes device to be made free

A blood testing device described as “life-changing” by a local mum will be made free to hundreds of islanders with diabetes next month following a sustained campaign by a local charity, which now has its sights set on ending insulin pump “discrimination” for children.

From Wednesday 20 November, the ‘Libre’ monitoring device, which helps avoid finger-prick blood tests up to 15 times a day for those whose bodies struggle to regulate sugar levels, will be funded by the government.

The policy change from Social Security Minister Deputy Judy Martin comes after Liz Freeman, who has Type 1 of the chronic and incurable condition, called for the item to be made free in an Express article and following a campaign by Diabetes Jersey. 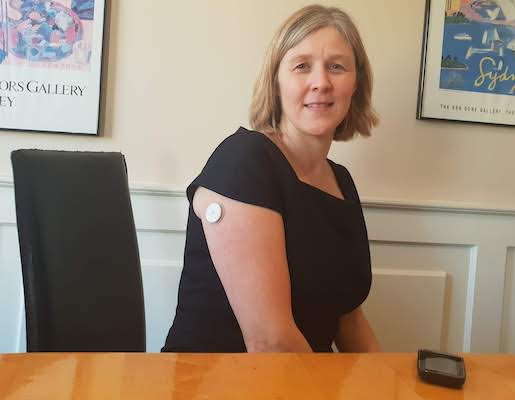 Pictured: Liz Freeman's Libre monitor allows her to check her glucose levels in seconds by touching an electronic device to a sensor the size of a £2 coin on her right arm.

The charity had previously supported up to 30 children with the device – something that would have been free if they lived in the UK - at a cost in the tens of thousands.

Next month will also see lancets and testing strips, which previously had to be collected at cost from the Diabetes Centre at Overdale Hospital, available free of charge from local pharmacies on prescription.

Deputy Martin said: “Diabetes is a wide spread, long-term condition, which, if not managed properly, can lead to serious problems. Under this contract we have an opportunity to help people access the supplies and advice they need to improve their management of glucose levels, which is important in avoiding complications. 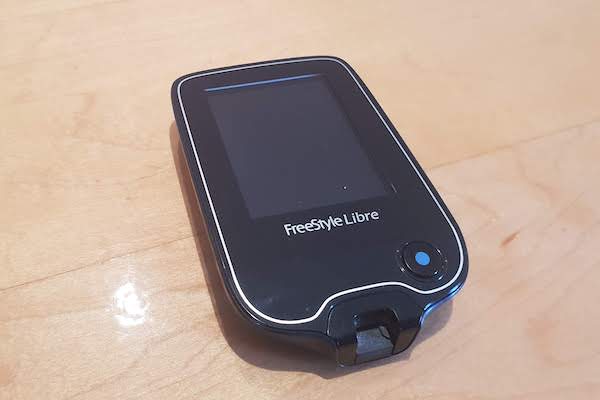 Pictured: The kit costs £160 to begin with and £58 for fortnightly sensor replacements.

“For a long time we have had an odd situation in Jersey where medicine for diabetes is fully funded by the Health Insurance Fund (HIF) and available from pharmacy but supplies, like syringes, are only available from Overdale and at a cost to the patient. I’m pleased that we can fund these supplies in full from the HIF, making it easier for people to collect what they need from their local pharmacy.”

The Health Minister, Deputy Renouf added that he hoped the policy change would result in “more convenience to patients, which is what we want to offer in healthcare”, while also ensuring that “the Diabetes Centre team… have more time to see the patients who really need their help”.

While “grateful” to the Minister for bringing about what they described as “long overdue” policy changes to bring Jersey in line with UK prescribing guidelines, Diabetes Jersey said that there was still a way to go to improve Jersey’s quality of care for its 4,500-strong diabetic population. 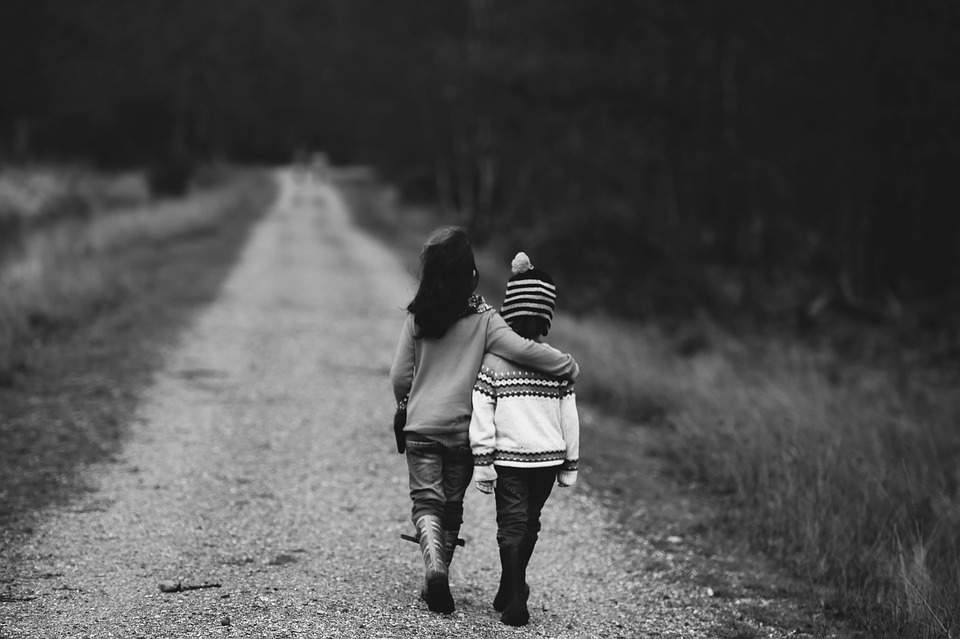 Pictured: Diabetes Jersey now wants insulin pumps to be made available to children.

The charity still has to fund insulin pumps for children, which are currently only freely available in Jersey to a “limited number of adults with Type 1 diabetes”.

“This is at least a discriminatory practice and certainly not in keeping with good practice principles applied in other jurisdictions. The cost to the charity is estimated at £33,000 per annum,” Diabetes Jersey Chair Bill O’Brien explained.

Posted by John Carlow on Oct 8th, 2019
At last a fantastic result for all type 1 diabetics, I’ve continually contested this on my tax form for 35 years with no response, now since my Stroke hopefully this will help me achieve perfect control.
Even though it’s not short of perfect now
To place a comment please login Login »