Life sentence rapist "must be subject to surveillance" 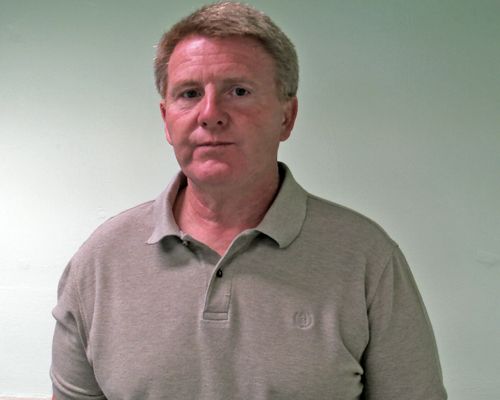 Life sentence rapist "must be subject to surveillance"

The first rapist to be given a life sentence by Jersey courts poses such a danger to young girls that he will need to be “subject to monitoring and surveillance” if he is ever released.

The Royal Court yesterday gave its judgment in the case of Ian Bartlett, who was given a life sentence earlier this month for subjecting a young girl to what police called “the worst campaign of sustained abuse against a single victim that the Island has ever seen”.

Bartlett (55) admitted counts of rape, indecent assault and procuring an act of gross indecency, and was given a life sentence with a minimum term of ten years. The case is now one of three being investigated by an independent expert looking at how agencies identify abuse victims, how they work together, and the supervision and management of offenders.

When they announced the life sentence at an earlier hearing, the Court did not give detailed formal reasons for their decision.

But at a short hearing yesterday, Bailiff William Bailhache said that the life sentence requested by the prosecution was the right one.

He said: “There is evidence that he is likely, if at large, to remain a danger to adolescent and pre-pubescent girls for an indefinite time. In our view, the offending which we have set out in detail earlier in these reasons clearly established that the defendant has manifested perverted tendencies.

“This defendant has quite deliberately groomed a young girl over the period of the offences into deviant sexual practices. The evidence before us shows that she was not a willing victim, despite that grooming.”

The judgment also referred to an email that Bartlett sent to an agency in 2007 saying: “I’m coming… in October and looking for a young girl to have a fun time with. Can you help?”

The report of a psychologist, Dr David Briggs, was also referred to, in which he wrote that because of his dishonesty and deception, that if he was ever released, Bartlett had to be watched to ensure he did not offend again.

Dr Briggs wrote: “Quite simply we do not know if any future treatment is likely to be effective. To reiterate, Mr Bartlett has shown capacity for great deception. We do not know whether he is genuinely motivated to put boundaries around his future sexual behaviour.

“Indeed in some ways these are only questions that can be answered if further work is undertaken with him. Given the history of matters we cannot assume Mr Bartlett will find it easy to engage honestly with any therapy.

“Risk management in any case will not rely solely on his response to treatment. Upon his release into the community there will be a need for him to be subject to monitoring and surveillance.”