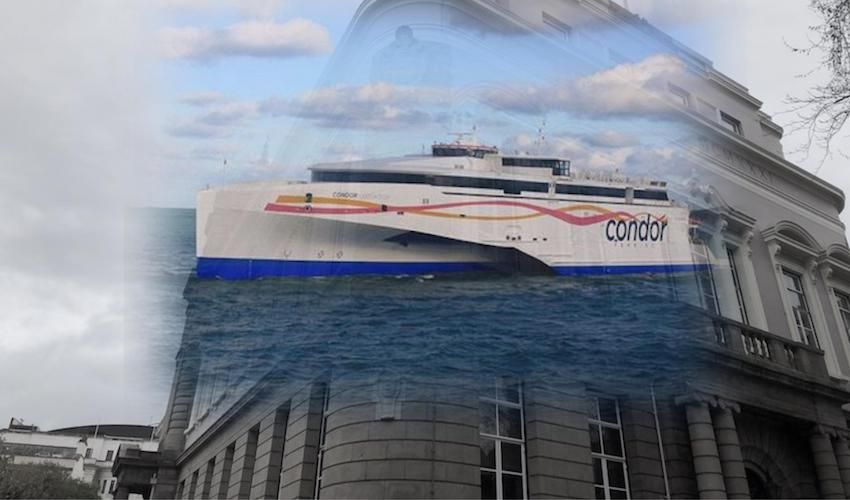 A Liverpudlian man has admitted stashing ten kilograms of heroin worth £10million in the fuel tank of a vehicle to bring it to Jersey.

Alexander David Cullen (29) appeared in the Royal Court on Friday where he formally pleaded ‘guilty’ to the single charge of importing the Class A drug.

Cullen was represented by Advocate Sarah Dale who entered her client’s plea on his behalf.

The 29-year-old was arrested by Customs Officers after they found 10kg of drugs believed to be heroin worth £10million concealed in the fuel tank of a vehicle that arrived in the island on the Condor Liberation at the beginning of September. 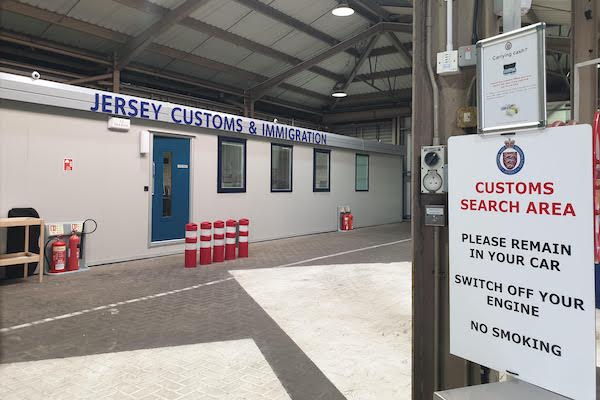 Pictured: The man was arrested by Customs Officers at the Harbour.

Lieutenant Bailiff Anthony Olsen presided over the hearing and the case was heard by Jurats Jerry Ramsden and Kim Averty.

Cullen has been remanded in custody until he is sentenced on 17 December, before a panel of Jurats who only assemble as the ‘Superior Number’ to consider the most serious of cases.