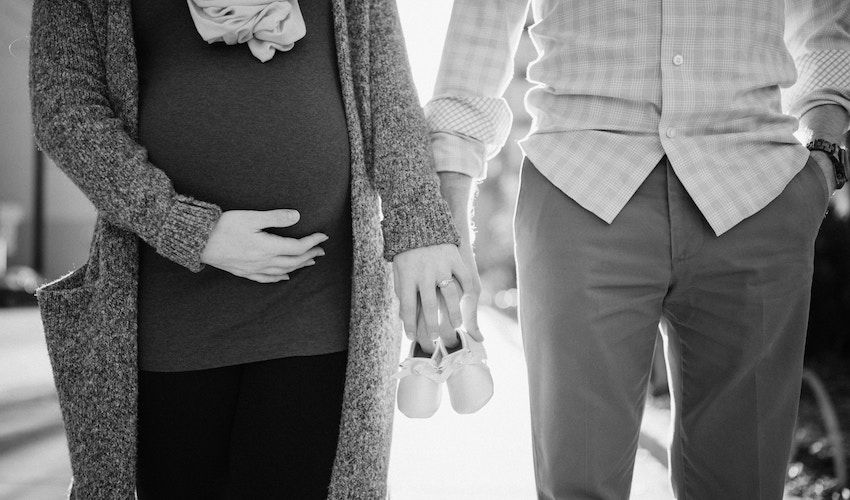 Jersey’s main business lobby is again at loggerheads with the Social Security Minister over her push to bring in extended parental leave next month, claiming it’s an “additional burden” on businesses struggling to cope with the effects of covid-19.

Despite being supportive of the ‘family friendly’ legislation, the island’s Chamber of Commerce say that bringing in the extended leave at the end of June – as proposed by Deputy Judy Martin – would put extra strain on already struggling enterprises.

During this week’s States sitting, Deputy Martin announced her intention to bring in part of the legislation, designed to improve the employment rights of working parents, on 28 June – along with a subsidy scheme to support smaller businesses cope with the extra expense whilst the equal parent benefit regulation is still in the works. 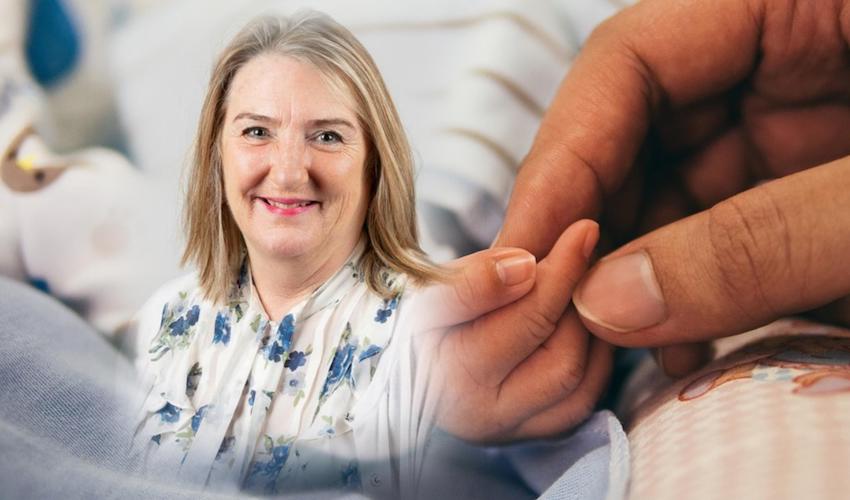 Pictured: Social Security Minister Deputy Judy Martin has pushed for the extended parental leave to come in over the summer.

It comes after the law has suffered several false starts and delays since it was first suggested back in 2008. In her speech to her politician colleagues this week, the Minister vowed: “Jersey has lagged behind other countries in its family friendly rights for many years and I am not prepared to allow another delay on my watch.”

Chamber have since had the opportunity of consulting with the Minister on Thursday (21 May) and, in a media statement, they say that “the timing of this introduction is inappropriate and lacks understanding of the financial and practical burdens imposed on businesses by the crisis in recent weeks.”

Chamber President, Jennifer Carnegie says that the business lobby supports the law, but questions the timing of its introduction when large swathes of the local economy have been hit hard by the pandemic crisis and accompanying lockdown. 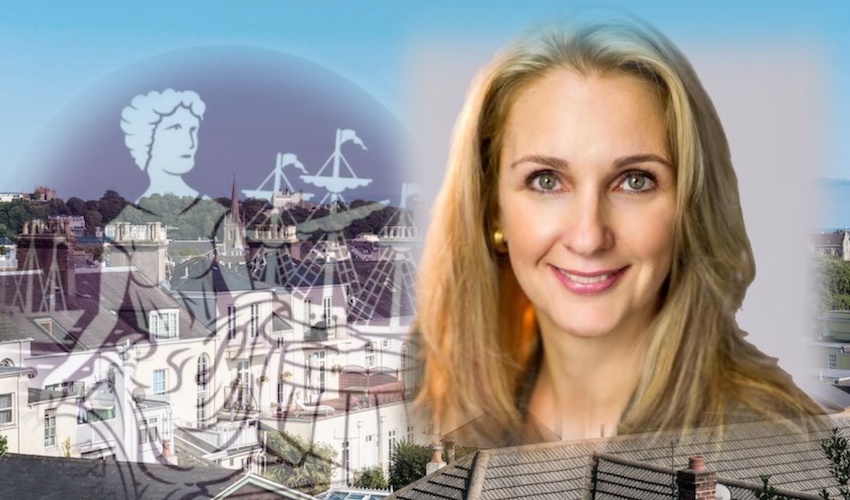 Ms Carnegie states: “We recognise that the legislation itself has been approved and provides a welcome improvement in support for families, parents and children. Chamber members do also recognise we are in the midst of the biggest economic crisis in seventy-five years. Government and business are just starting first tentative steps together, as we begin to think of recovery. We question the timing of this additional burden – businesses have a lot to worry about and, in many cases, this will further threaten their survival.”

Therefore, Chamber have “strongly urged” the Minister to consider delaying the start of the new law by at least eight weeks.

Commenting on this, the President added: “This is a reasonable step, which will show empathy and an understanding of the benefit of allowing the economy to recover a little. To give businesses the chance to re-open, catch their breath and re- establish their revenues before introducing the new scheme is a wholly sensible approach. The Minister was receptive to our suggestion and is now considering our proposal.”

States Members are due to vote on the Minister’s bid to bring in the law over the summer at their sitting on 16 June.