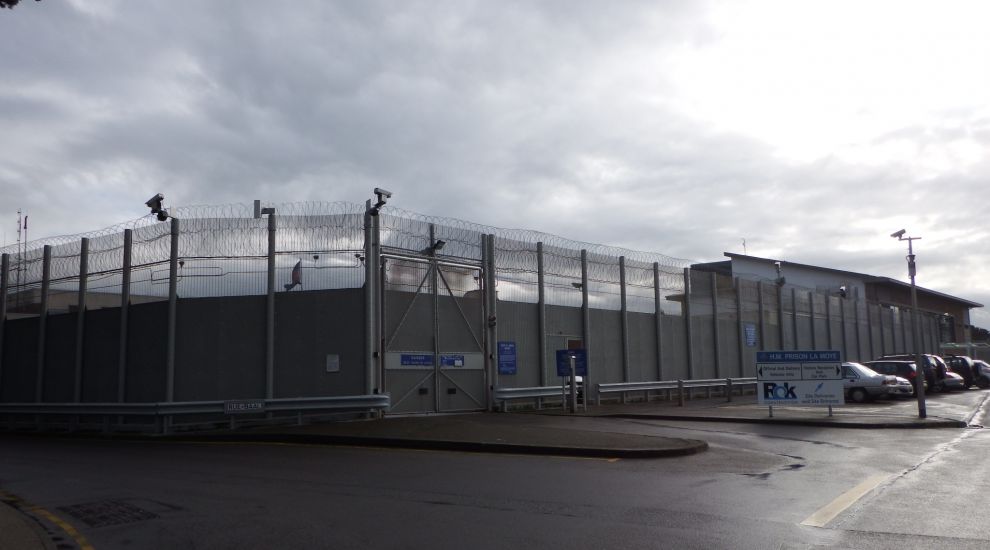 Fewer Islanders are living a life of crime according to the latest re-conviction figures.

Two years after being sentenced 70% of offenders on probation and 85% of those sentenced to community service have stayed out of trouble and haven’t committed any other offences.

And most of those who have were convicted for minor offences such as careless driving or parking.

The fourth in a series of reports that measures the Jersey Probation and After-Care Service’s work and how it’s contributing to community safety, crime reduction and the rehabilitation of offenders shows that re-conviction rates here are generally lower than England and Wales and that Jersey has 'managed to retain many features of a low-crime rural society in spite of rapid economic development'.

Chief Probation Officer Brian Heath said: “I think it’s a feature of Jersey life. Although there have been changes with increasing immigration, there’s high employment here, there’s still quite a strong family ethos and these are quite protective factors.

“I think you would probably find similar factors in semi rural places in the UK but the UK figures include the big cities too.

“But the results are very encouraging. We’re regularly asked to present on the work we do to other jurisdictions, we’re well known outside the Island for the work that we do.

1907 offenders were assessed, the vast majority men with some as young as 12 and the oldest 82. Their cases were followed up for 12 months and 24 months from the date of sentence.

Mr Heath said: “It’s a contract between the probation officer and the client but it’s the client that has to do the work, they have to turn their lives around.

This latest report has been put together by Professor Peter Raynor of Swansea University, Dr Helen Miles – Director of Criminal Justice for Jersey Police and Brenda Waterman, a former Jersey Magistrates Court Greffe.

Mr Heath said: The Jersey Probation and After Care Service has been measuring the outcomes of its work for many years.  The longstanding partnership with Swansea University has produced a series of reports which provide an independent measure of the success of Probation and Community Service Orders in reducing crime by known offenders in Jersey.

“This latest report demonstrates that these measures have maintained or improved their performance over time, which is a testament to the hard work and skills of the staff teams and those we work in partnership with, and the engagement of the clients we work with.”

You can see the full report here.