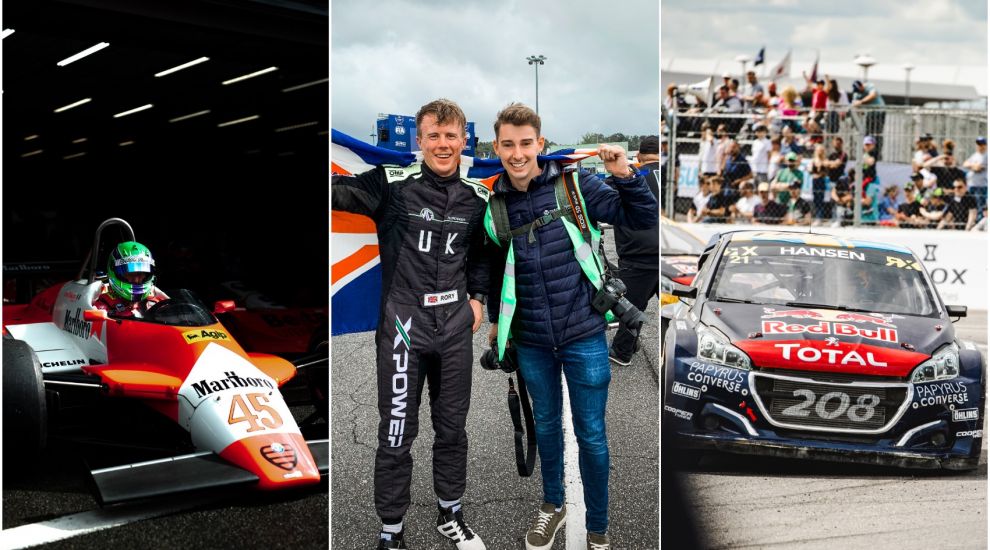 A local photographer has sped ahead of the competition and landed himself the number one prize at the Motorsport UK Young Photographer of the Year Awards.

21-year-old Jack Clayden won the top prize, given by the governing body for British motorsport, for his work photographing racers both locally, and in the UK.

It comes just 18 months after gearing up his own company, Jack Clayden Photography, where he has been snapping clients across the island, across sports to personal photoshoots. 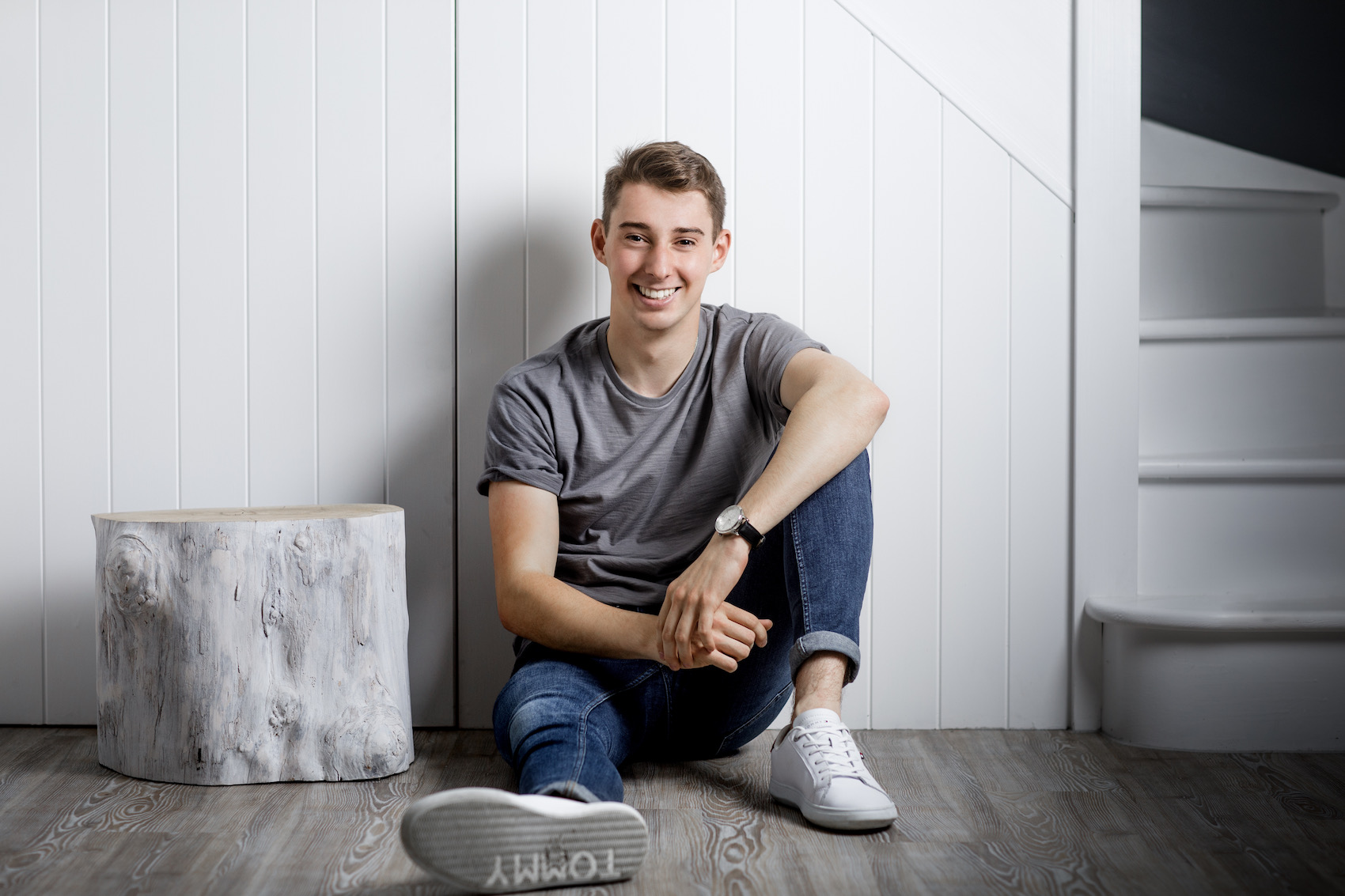 Speaking to Express, Jack explained he had originally gotten into the hobby thinking it would be an 'easy' extra subject for his A-Levels.

“I was very wrong - it was not easy!” he laughed. “But I absolutely loved it… I just got into it all and the technical side of photography especially, and that grew my interest with it.”

A childhood passion for motorsports, being a driver himself, led him to begin working with groups like Motorsport UK and Team UK to take pictures of racers, with Jack’s knowledge of the subject assisting him on how to best take a photo of a driver.

“A shot can’t just be a picture of your car,” he explained. “It needs to have a bit of everything, and obviously motorsport’s a bit about the speed and the adrenaline side of things, as well as having an artistic picture.

“Because if you’ve just got a shot of a car, completely static, and there’s no depth or drama to the image, it doesn’t catch your eye, it doesn’t draw you in.

"For me it’s all about making something look like something nobody’s ever seen before, where they’re going to go – ‘I want a picture like that for myself!”

For the award, Jack will be attending the Virtual Night of Champions next month with other guests such as Lewis Hamilton, and all British motorsports champions, including 2020 British Touring Car Champion Ash Sutton.

Accompanying this will be a cheque for £1,000, which he said will be going straight back into his photography and the wide lenses he needs for motorsport photography.

On the award overall, Jack said: “It’s a great honour to become the Motorsport UK Young Photographer of the year and join an illustrious list of past winners. 2020 has been really tough for everyone working in motorsport, especially for young people trying to make a career in the sport.

“It has been hard to gain the opportunities to work on events, but I try and grab any opportunity I can to showcase my work.

“To be chosen as the winner is massive, and I would like to thank the judges for selecting me and for Motorsport UK for the opportunities this prize will create.”

Hugh Chambers, CEO Motorsport UK commented: “I would like to congratulate Jack, as well as all the other candidates who took part in the Young Media Awards. Each year, the quality of entries is so impressive, and it is a privilege for Motorsport UK to award talented young professionals.

“This competition has been a Motorsport UK tradition for nearly 20 years, and we hope Jack will join our past alumni, and go on to achieve great things in the industry and promote the sport we all love to the highest of standards.” 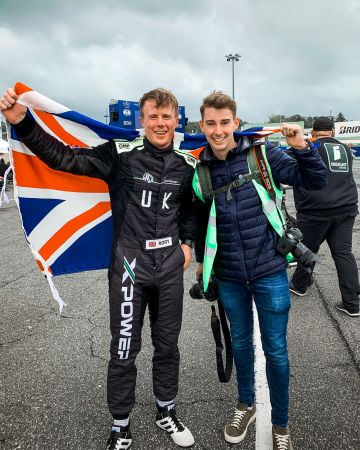 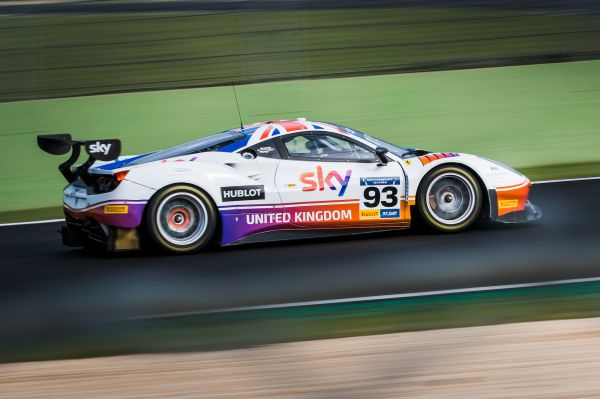 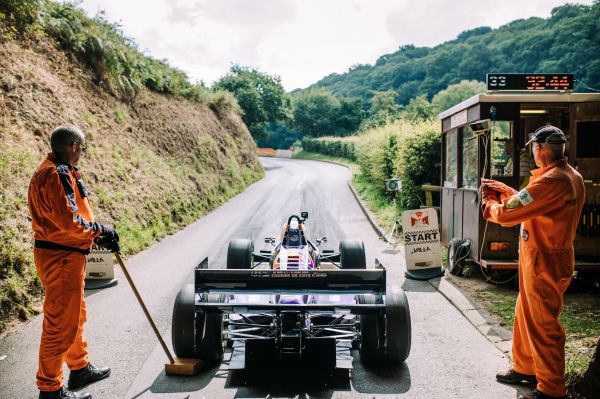 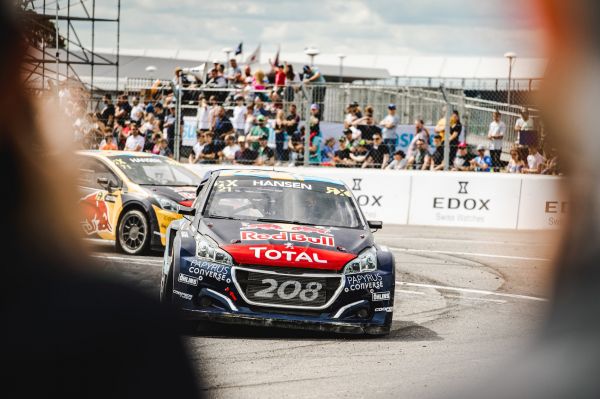 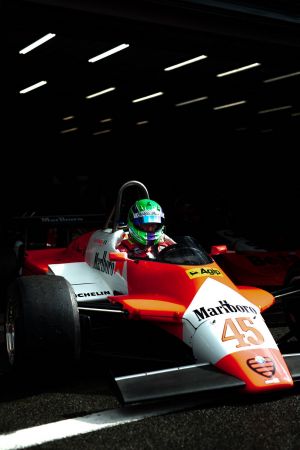