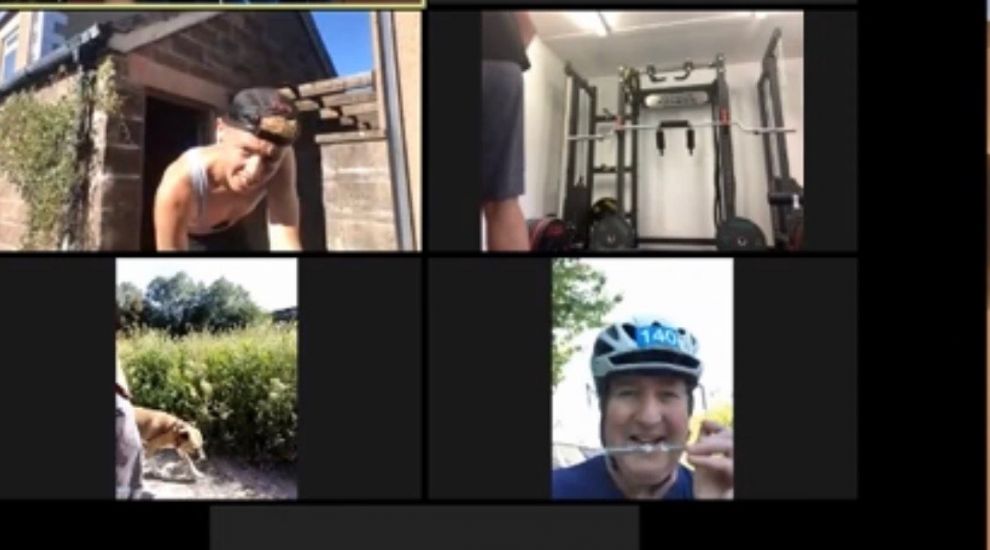 A local teen has raised over £8,300 for three different charities by convincing 220 people, including his family and friends, to get running, swimming, cycling, rowing, and doing other fitness activities for a 168-hour fitness challenge.

Harvey Bracken-Smith will be splitting the funds between NHS Charities Together, Cancer Research, and Save the Children.

He came up with the idea of the challenge after struggling to motivate himself during lockdown.

“I wanted to do something that would bring people together as it is quite easy to be isolated during those times, would help them stay fit as we are spending a lot of time indoors and would raise money for charity,” he told Express.

Harvey first thought about a 24-hour challenge but then decided to stretch it for a week and to hold the event over Zoom, so that people could talk to and encourage each other. 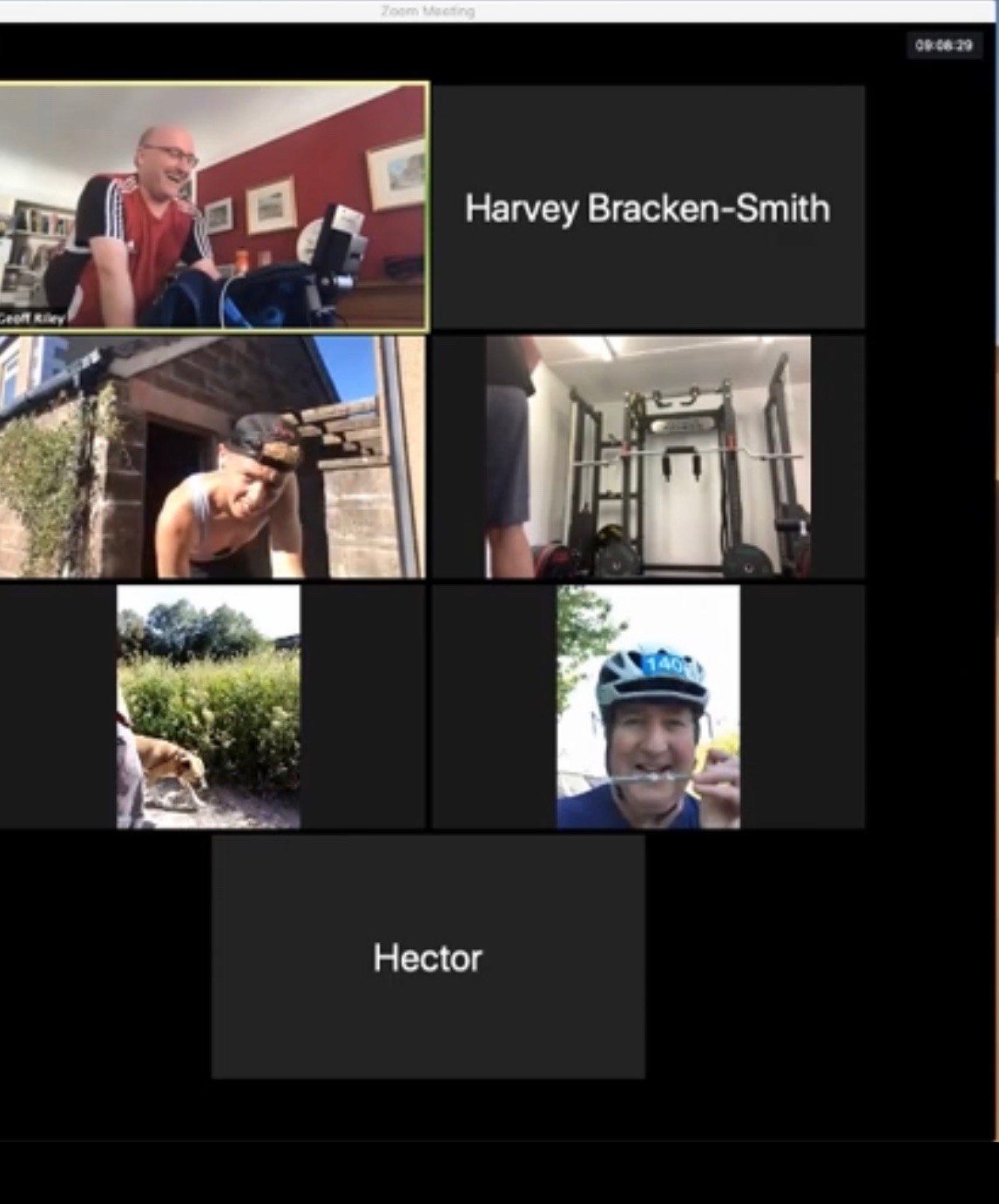 Pictured: 220 people have joined in the challenge.

Harvey contacted Zoom and obtained a licence so that the event could last the whole week. He then emailed fellow pupils in his school inviting them to take part.

40 people initially signed up but the appeal then “branched up” and in total, 220 people agreed to take part from Jersey, the UK, the US as well as South Korea, Australia and New Zealand.

“It’s pretty cool,” Harvey said, explaining he didn’t expect people on the other side of the world to join in the challenge.

In addition to going global, the challenge also inspired both young and old with participants ranging in age from five to 78.

The challenge launched on 22 May and participants continually live streamed their fitness challenges for 168 hours.

They completed a wide array of exercises from running around a pool table to running a marathon with no training, early morning rowing and intense table tennis.

Harvey himself and his family have been doing their own challenges. The teen boy completed a 3.8k pool swim followed by a 110k bike ride while his younger brother, Freddie, (13) completed a marathon. 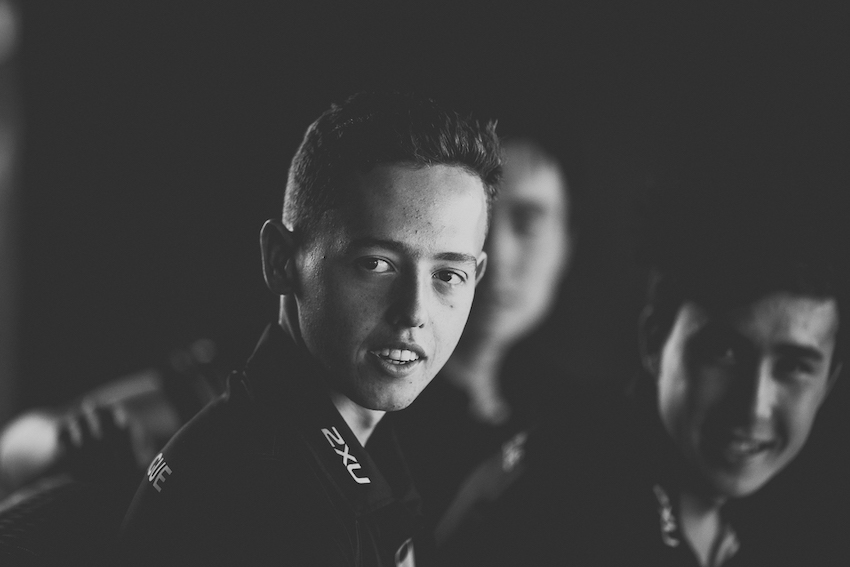 They have been joined by the likes of Ollie Turner, our local triathlete who has signed up for several slots, and Kyran Bracken, a former Jersey resident and England rugby player, who opened the challenge with his nephew, Harvey.

“It has been absolutely amazing,” Harvey said. “Even though we cannot be together at the moment the sense of community has been inspiring.

“Over the past few months even I have found it difficult to remain motivated, but when you see so many people coming together, getting out and raising money for incredible causes it all becomes a lot easier.”

“I can’t thank everyone enough for all their support and I hope that together we can make as big a difference as possible for those that are most in need during this time. “