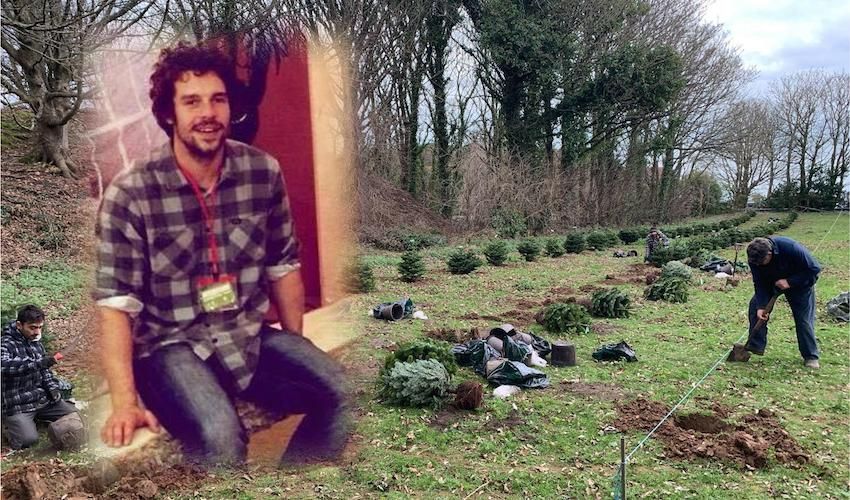 Christmas may seem a long way away, but one local tree surgeon is already making preparations for this year’s festive season by launching a new eco scheme inviting islanders to ‘adopt’ a tree and cut down on their waste.

Sick and tired of the wastefulness of Christmas, Joel Freire, founder of Tree Matters Jersey, has come up with a sustainable initiative, which delivers and collects potted fir trees and replants them after the festive season so that they can be used year-on-year.

According to Joel, Tree Matters prides themselves on an eco-friendly ethos. He told Express: “I feel like it’s our duty to advise people to the best of our knowledge [and] to do things in an environmentally friendly way.”

Commenting on where the idea for the scheme came from, Joel said that it happened “completely unexpectedly” when a local supplier offered him the Christmas trees that they hadn’t managed to sell. 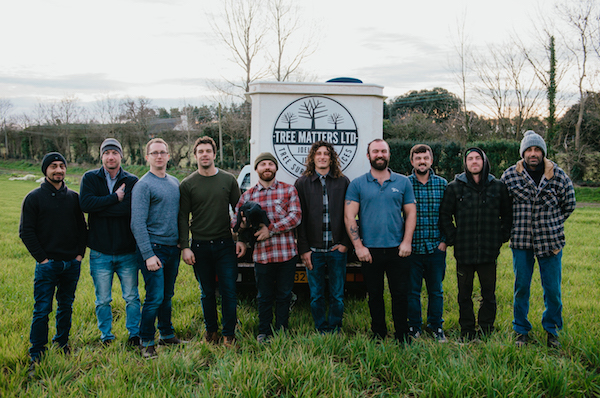 At first, Joel intended to grow the trees to cut down for the following Christmas, but a thought occurred to him as they planted the trees in the ground.

“It seemed so wasteful, as we were taking them out the pots [and] putting them in the ground, to think they were just going to be cut down and used once and then dumped.

“I thought, wouldn’t it be nice if we could convince our customers to adopt it and sell it to them on the basis that we can collect it after they’ve finished for Christmas and then put it back in the ground, hopefully keeping the same customer with the same tree, and then seeing how long we could keep that going on for?”

It's early days for the venture, but Joel nonetheless describes public reactions to the scheme so far as "amazing". "We had a huge response… I couldn’t believe it!” he added.

Tree Matters will be trialling the scheme this year, delivering potted trees to islanders' homes and collect them after Christmas to replant ready for the following year.