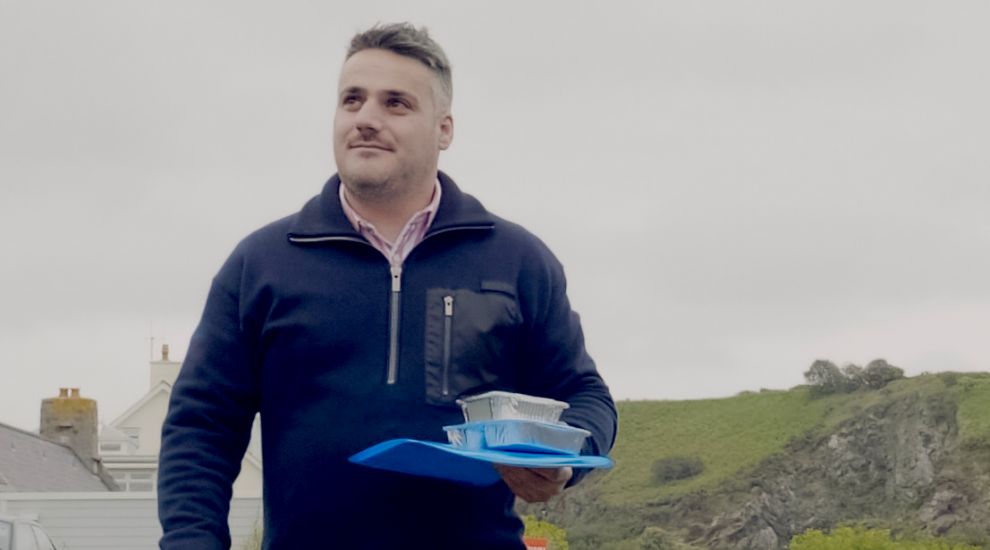 A shop manager, who was awarded £1,000 after six years of voluntarily delivering thousands of hot meals to elderly and disabled people, has donated his prize money to help the charity continue its work.

Sérgio Marcelino, who manages the St. Mary and St. Peter Co-Op En Route stores, has been a dedicated volunteer for 'Meals on Wheels' since 2013.

The charity has been operating in Jersey since 1962 and delivers between 80 and 90 meals a day, four days a week. 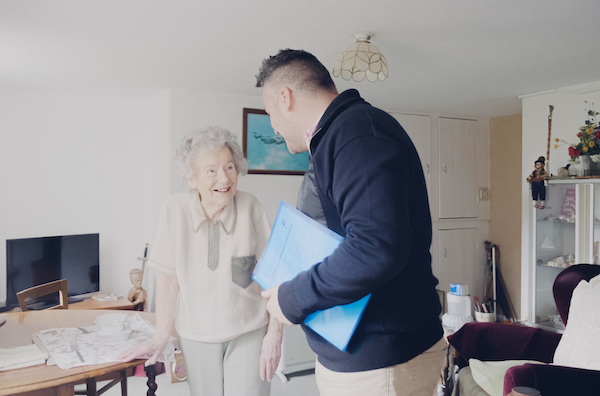 Pictured: Sérgio has been volunteering for Meals On Wheels for six years.

They buy all the food, which is cooked at Jersey General Hospital by hospital staff, at cost.

Last year, Sérgio delivered 435 meals in his own time, often covering 17 miles around the island on each ‘round’.

He uses his own car to make his deliveries, covering the cost of his travel as well as offering to undertake extra shifts to cover volunteer shortages and holidays. 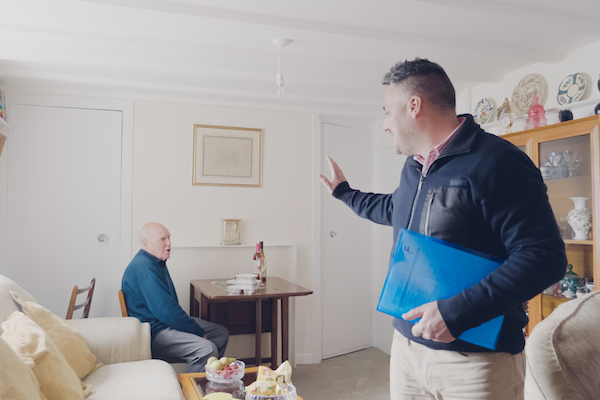 Pictured: Sérgio with one of the Meals on Wheels recipients, Michael Horman.

Mr Marcelino said: "A lot of the people who rely on Meals on Wheels are elderly and similar ages to those I serve in En Route. I lived with my grandparents for a long time and know how important it is to look after your elders.

"People write it on their calendars when they know I am coming. They see someone who is younger than them and for many it’s something they look forward to."

Sérgio's commitment was recognised earlier this year at the annual Co-op Training and Recognition Awards, which celebrates employees' contributions to the local community. He was presented with £1,000 by the Society after winning the Society’s Ambassador of the Year Award. 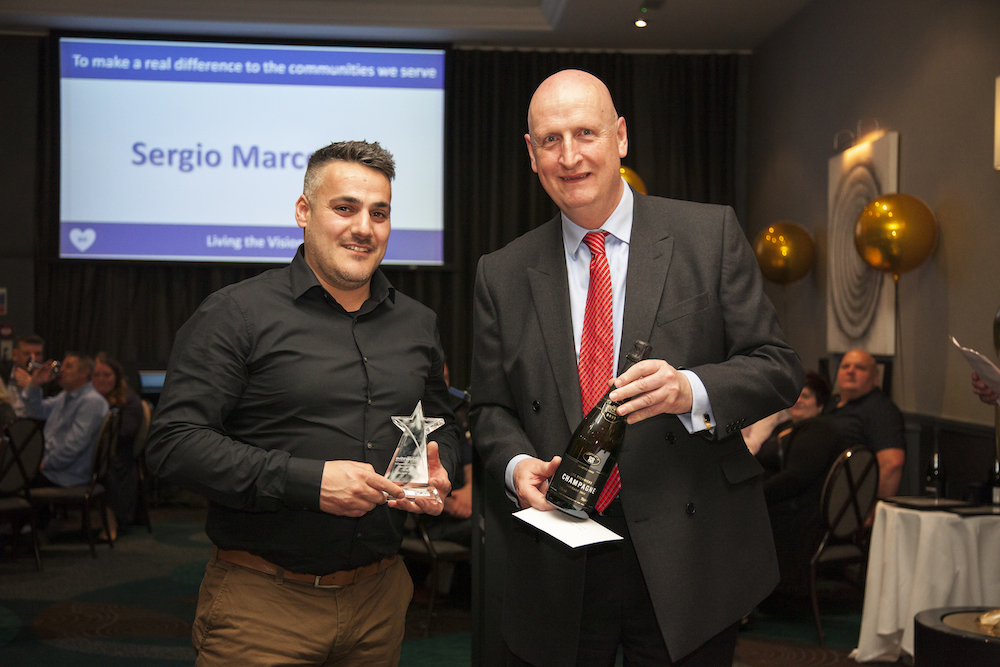 Pictured: Sérgio at the annual Co-op Training and Recognition Awards.

But rather than spend the money on himself, Sérgio has decided to give it to the charity. "I was overwhelmed to be able to present Meals on Wheels with £1,000," Sérgio said. "I wasn’t expecting that from the Co-op and I am totally surprised."

Hilary Grant, chairman of Meals on Wheels, said the money will be put towards the general running costs of the charity. Mrs Grant, who has been involved with the charity for 35 years, added: "I can remember taking Sérgio out on his first round and I knew from that day he was going to be fine.

"Most of us who volunteer either have a part time job or have retired from work. I admire people who can juggle delivering for us with their full-time job." 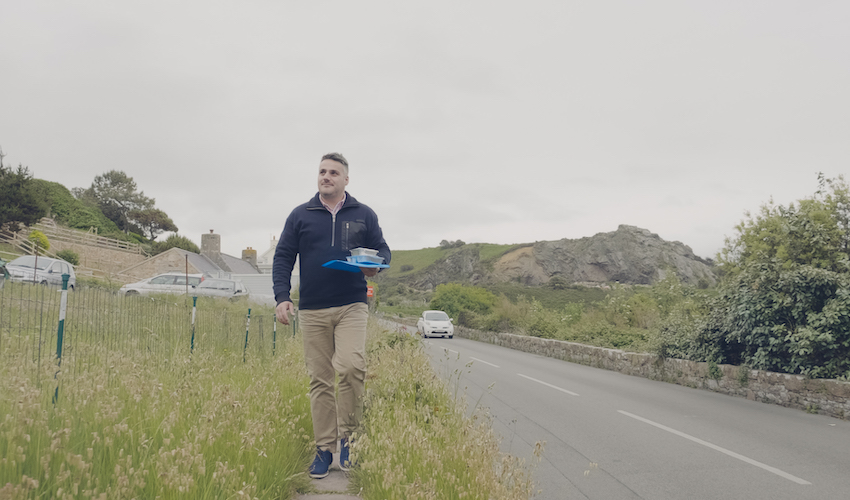 Pictured: Sérgio was described as an "unsung hero" by Colin Macleod.

Mark Cox, the Co-op CEO, said: "It is an honour to both recognise Sérgio for bringing the Society’s values to life by serving the community and awarding Meals on Wheels with £1,000. At the Co-op we are always eager to support charities but what makes this extra special is that it’s a charity so close to one of our colleague’s hearts.

"Sérgio not only dedicates his own time to Meals on Wheels, but he knows all those he delivers to by name and takes a genuine interest in their lives."