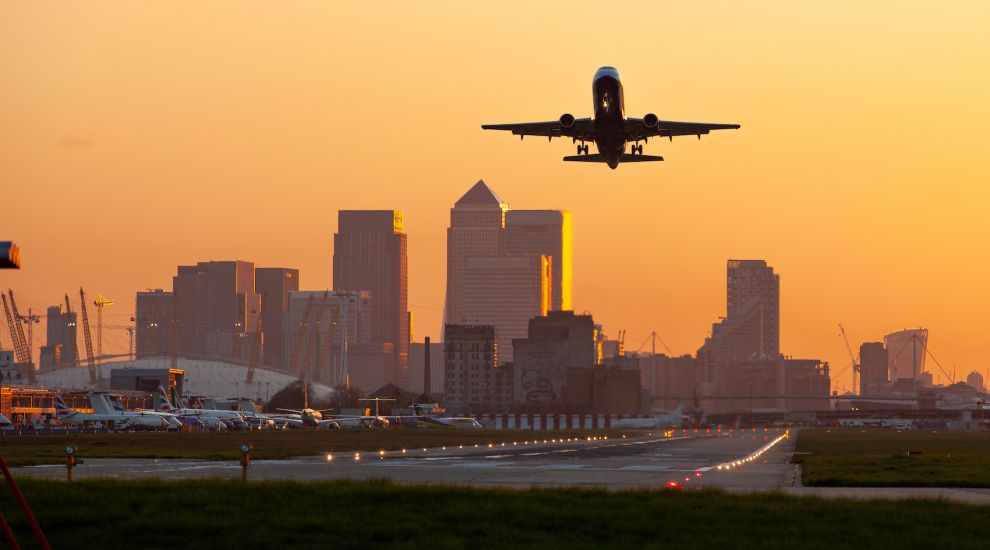 A twice-weekly summer route between London City Airport and Jersey is to start up in the summer, it has been announced.

The new route, run by BA Cityflyer, will operate on Mondays and Fridays in the summer months.

Group CEO for Ports of Jersey, Matt Thomas, said: “We are delighted to see the return of the London City route this summer to be operated by BA Cityflyer."

Pictured: The structure of the new summer schedule.

He continued: “This clearly demonstrates the airline’s continuing support for Jersey as a destination and further strengthens our connectivity with the London market.

“As always, we look forward to working closely with the airline in promoting the service among the local community and equally the opportunities it will afford for incoming visitors to the island”.