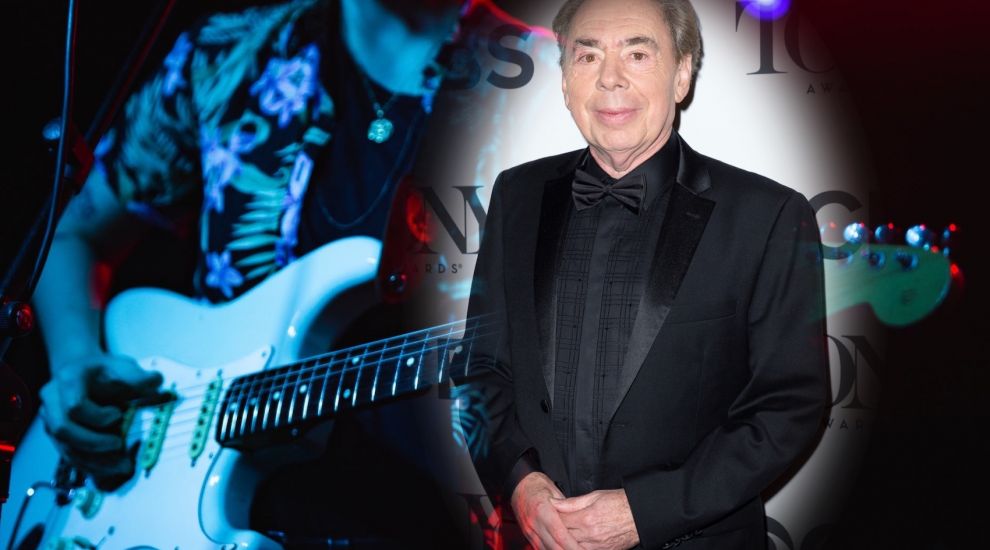 Ahead of their premiere performance of School of Rock last night, Les Quennevais actors received a very special well-wish from the musical theatre maestro behind the very songs they were due to be singing.

In a letter, Lord Andrew Lloyd Webber wished the cast, crew and musicians behind the show an "enjoyable and successful run".

This good luck message to everyone involved in our production of 'School of Rock' from the man himself is just incredible!! If we weren't excited before we really are fired up now! Thank you Lord Lloyd Webber we will do you proud. This means such a lot ! ????????⁦@OfficialALW⁩ pic.twitter.com/s3OWPf8SkO

Responding to Lord Lloyd Webber's letter, Head Teacher Sarah Hague said that the school's "whole community is very impressed you took time to think of us".

She added that opening night was "astonishing", and that they did him "proud."

She added that some of the performances "would rival the West End Show," and that she wished Lord Lloyd Webber could have seen it himself.

Showtime! Ready to' Rock it out' this week ⁦@LesQuennevaisSc⁩ with our first production in 2Yrs and boy are our kids ready! What a show is in store for our sellout audiences. I think even ⁦@OfficialALW⁩ would be proud! Can't wait to see the arts back with a bang! ???????? pic.twitter.com/c75usoPfhO

This sentiment seems to have been shared by the audience, with multiple attendees taking to social media to congratulate the school for their performance, including the Director General of CYPES, Rob Sainsbury, who lauded it as "truly spectacular."

The show, which has had sell-out success, is running until Friday.