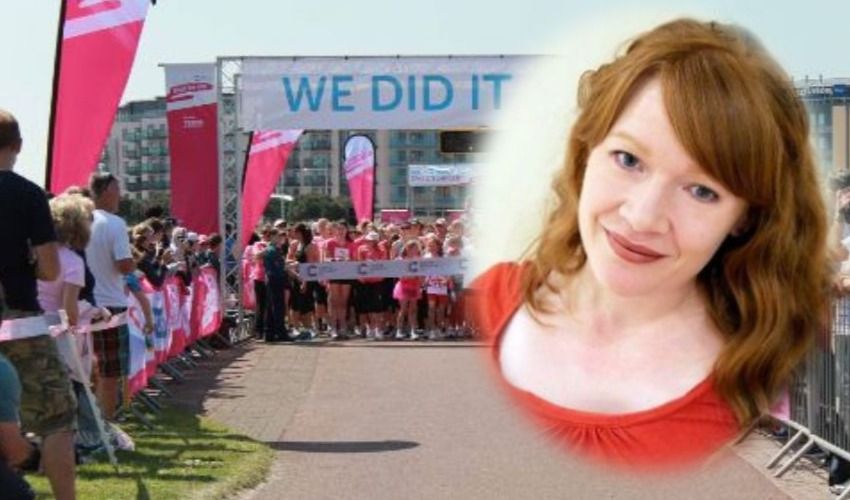 An air traffic control worker undergoing chemotherapy for breast cancer is training to run a 10k race to raise money for research while proving it’s still possible to ‘live life’ while undergoing treatment.

Lorna Pirozzolo will next month be taking on the Race for Life to raise money for Cancer Research UK with double motivation: to raise awareness of metastatic breast cancer, which she has, and raise money for the treatment and research of cancer generally.

Lorna, who works for the air traffic service as operation support coordinator, was first diagnosed with breast cancer early last year, at the age of 41, and started chemotherapy straight away. She then underwent a mastectomy and reconstruction in November.

However, on New Year’s Day this year, she found a lump on the breast that had previously been unaffected.

It was while she was waiting for test results that she read an Express article about Kelly Freitas, a novice runner who decided to tackle the 10k in memory of her friend’s mother, who was like a “second mum”. 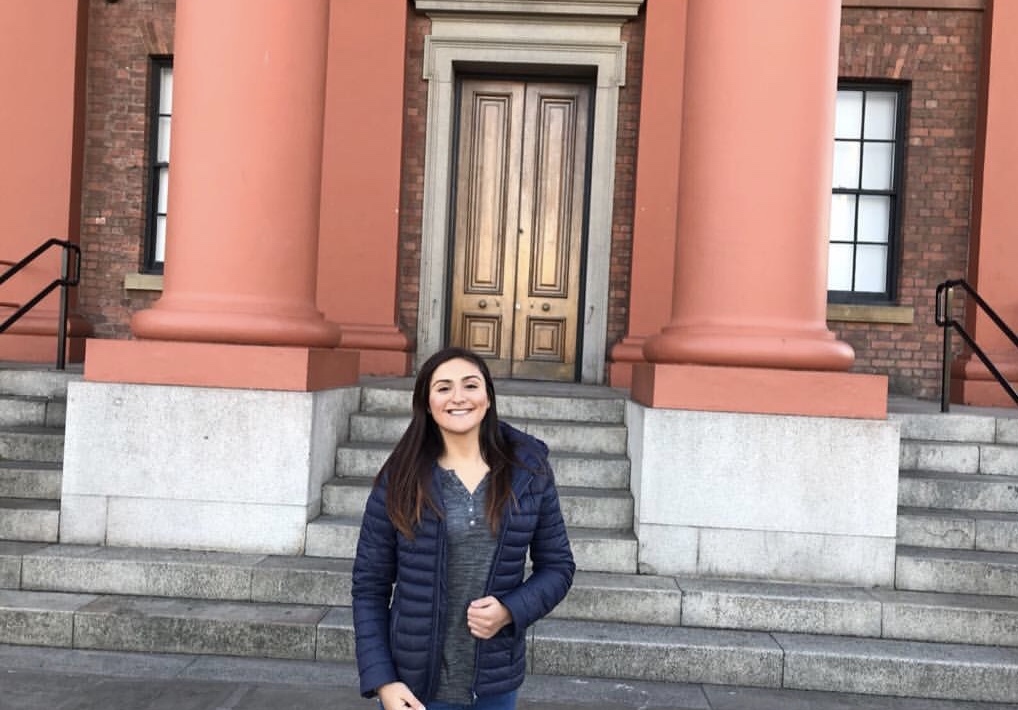 Pictured: Kelly Freitas, a novice runner signed up for Race for Life in memory of her friend's mother.

When Kelly heard of Race for Life, she decided to sign up, not only to give back to Maridel and her family, but also to raise funds for Cancer Research and challenge herself.

Lorna found her so inspiring that it got her thinking about signing up for the race. “I thought it was really nice what she was doing for a friend and she came across as lovely. It’s brilliant that young people at her age care enough to do something like that.”

Shortly after reading the article, Lorna received confirmation that her breast cancer was now metastatic – news that prompted her to finally sign up and start training for the 10k on Sunday 26 May.

She explained that with chemotherapy, life tends to “whizz by” in three-week cycles and that signing up for the race gave her goal to avoid that.

Video: The Race for Life will take place on 26 May.

Although she had never run before, Lorna says her first training wasn’t as bad as she thought it would be. Having recently started chemotherapy, she says she has no idea how the run will go but she is determined to see the end of the race.

Lorna will be able to count on the support of a group of friends and colleagues she has “guilt-tripped” into joining her. The group called themselves ‘Legs Misérables’ to celebrate the fact they are all novices when it comes to running.

Lorna hopes to raise funds for cancer research through her participation, but also to help fight misconceptions about cancer. “Sometimes people don’t believe me when I say I have cancer because I look well. When my mum had cancer, most of the time she looked really well.

“We can look really healthy. Life does change, but not the way people think. It made me realize how many people sneeze and cough over other people.”

“I get a lot of sympathy, but I can’t understand why,” Lorna adds. “I’m happy, I have a great husband. I can’t work, but I still go out and socialise. I have great friends who take me out for lunch. Why ruin the time you’ve got?”

Lorna also hopes that her participation will be helpful to others living with cancer. “I know from experience how helpful it can be for those that are awaiting biopsy results or are newly diagnosed to see that there are people with advanced cancer that look well and are still working and living their lives.”