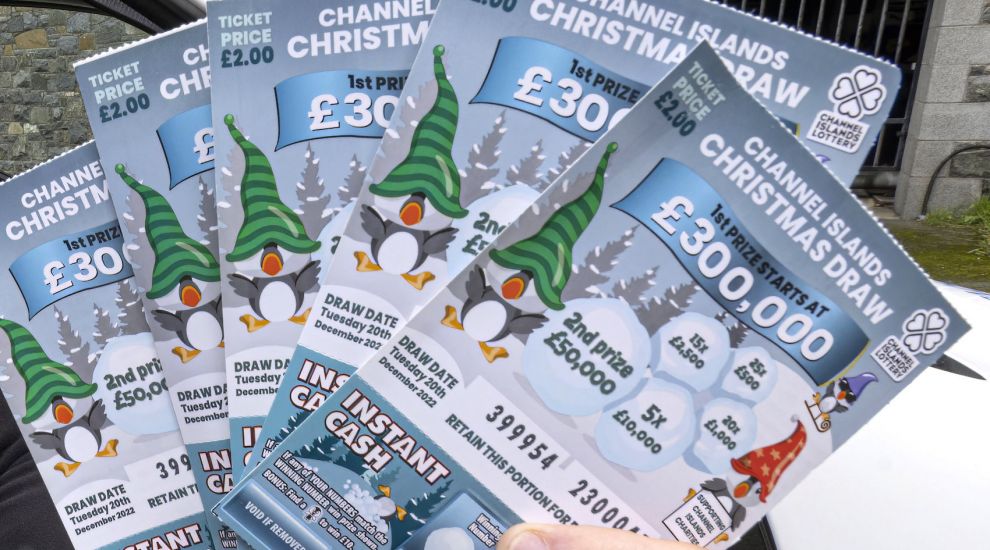 There could be a review of the way the Channel Islands Christmas Lottery is run after a drop in sales this year and a rise in ticket printing costs.

Senior Lottery Officer Jon Taylor confirmed to Express that sales overall are down compared to last year but sales last week were up on the same period a year ago. He said that could mean an upturn in sales over the next two weeks before the draw is made on 20 December.

Last year, the first prize was nearly £631,000. Mr Taylor is hopeful that this year's jackpot will head towards £600,000 before the winning numbers are drawn. 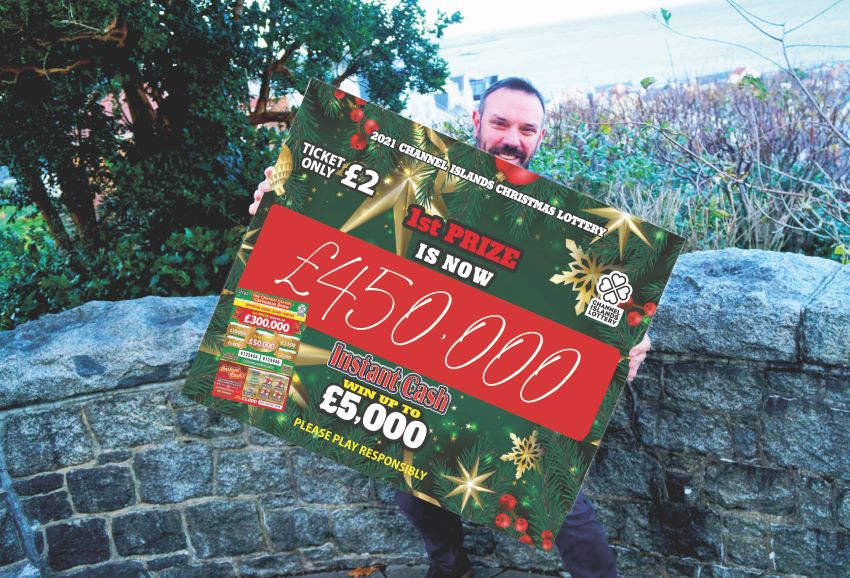 "The lottery is still raising significant money for good causes and people are still winning. But, the prizes are more spread out," he said. "The range of winning is there.

"We are determined by the economics, though. If we sell a million tickets then the prize will be over £600,000, and there's all the other prizes too and a lot of money for charity too. Someone will win a lot of money, and it is a life-changing amount of money."

Mr Taylor acknowledged sales are down and said that is likely down to a number of factors.

A review of the way the CI Lottery is run after the 2019 draw saw ticket prices reduced from £3 back to £2. Public feedback also indicated the majority wanted more prizes.

Sales had been in decline since before the covid pandemic hit but Mr Taylor said that changed peoples' spending habits too. 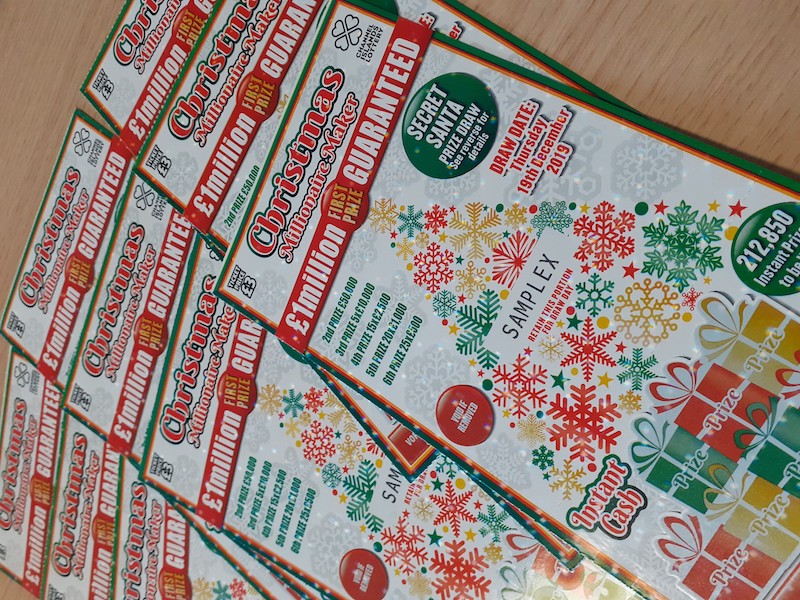 The cost of producing the lottery tickets has also gone up since 2020, with printing prices one increase which must be covered.

Mr Taylor said speaking to retailers has proven that it's not just lottery sales which are down, however.

"Retailers are telling us that it is challenging across the board. It's not just the lottery, people are cutting back everywhere.

"There's been a 5% increase in all lottery sales across the board so it is still raising significant money for good causes and people are still winning."

He said sales trends do change each year but the organisers of the lottery always have a post-lottery review in the new year and he thinks it is likely that some market research will be commissioned, although he can't see the format being changed.

"People aren't spending like they used to," he said. "We'd love to have a million pound prize every year but £650,000 is still a life changing amount of money."

The winning numbers will be drawn on Thursday 20 December in Guernsey. The draw will be witnessed by Jurats and the prize winners announced at 18:30.

The first prize has been claimed in Guernsey for the last four years.

Lottery jackpot breaks half a million