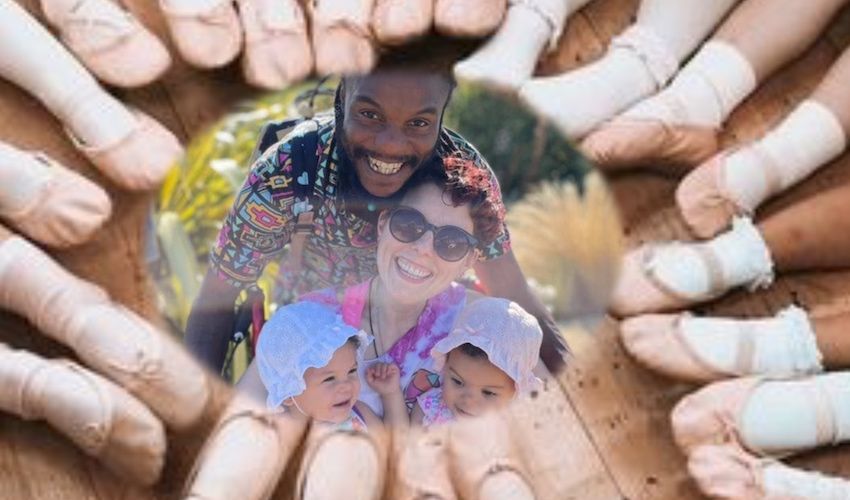 100 local dance students will be coming together for a one-off pink extravaganza to raise money for the founder of an inclusive dance company and her family after she was diagnosed with terminal lung cancer.

‘For the love of dance’ will take place at Haute Vallée School on Sunday 5 December to raise money for Jessie Mutero, who was diagnosed with secondary lung cancer shortly after the birth of her daughters, Aquila and Starla, in July 2020.

Jessie had previously been diagnosed with Synovial Sarcoma - a rare and often aggressive form of tissue cancer – in 2014 and had since been getting regular scans to keep an eye on any regrowth.

In 2018, she returned to the island with Thanda, who she married in 2019, to set up ‘Little Extra Love’ - a company that offers a range of classes and workshops in parkour, performing arts for those with additional needs, as well as Cechetti ballet and babywearing dance classes. 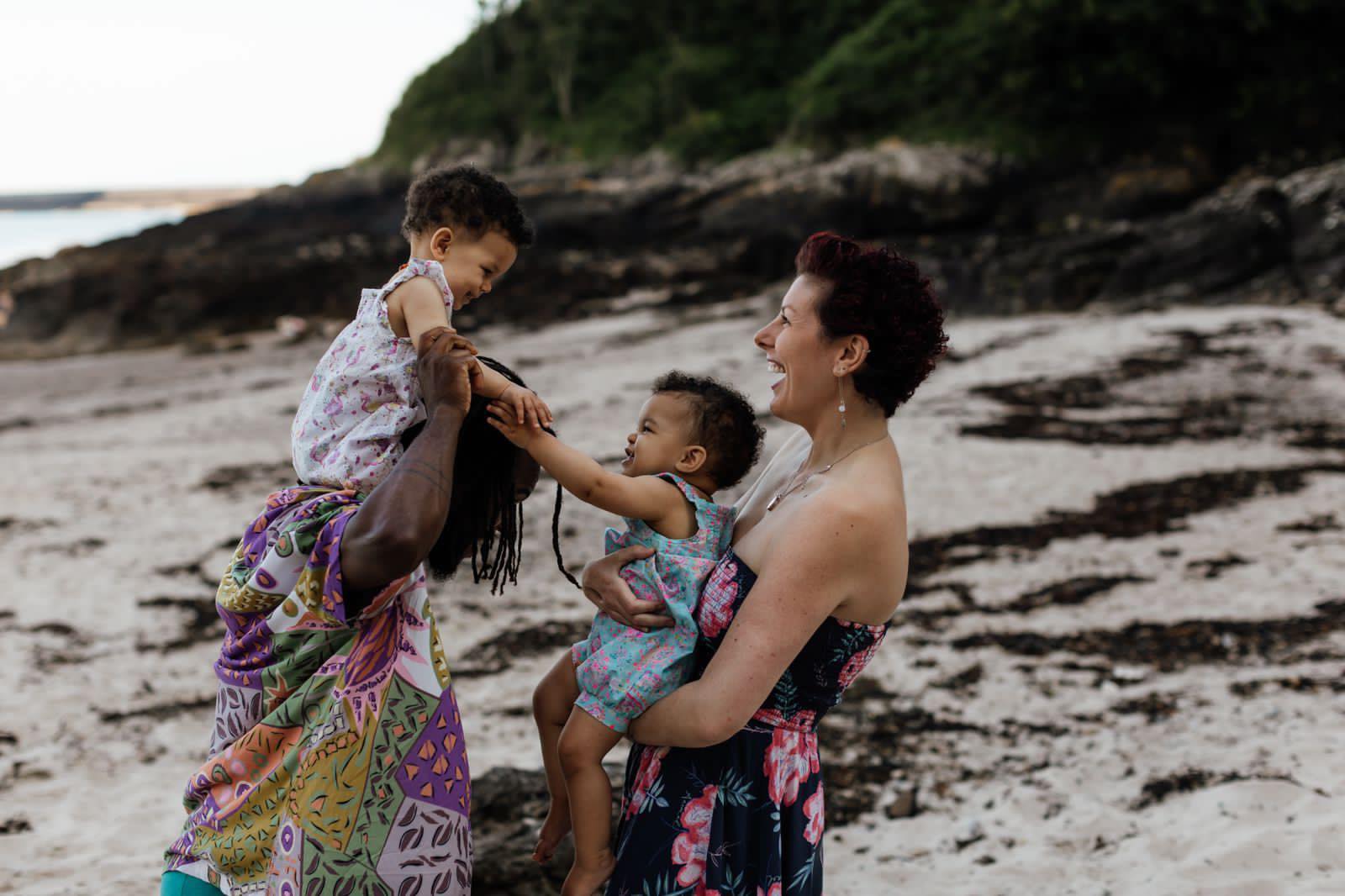 Pictured: Jessie with her husband Thanda and twin daughters, Aquila and Starla.

Last July, just two days after the birth of her twin daughters, Jessie was taken back to hospital and a scan revealed she had secondary lung cancer.

While it initially looked like the chemotherapy had worked, Jessie was told in March 2021 that the tumours had regrown and that doctors weren’t able to remove them.

In July, her childhood friend Ashleigh Taylor, set up a crowdfunding page to fund Jessie’s family’s living expenses, as well as supplements she takes to try and rebuild her strength. To date, islanders have donated more than £40,000.

In addition, the Progressive School Music has hosted two fundraising shows which have raised over £8,000. 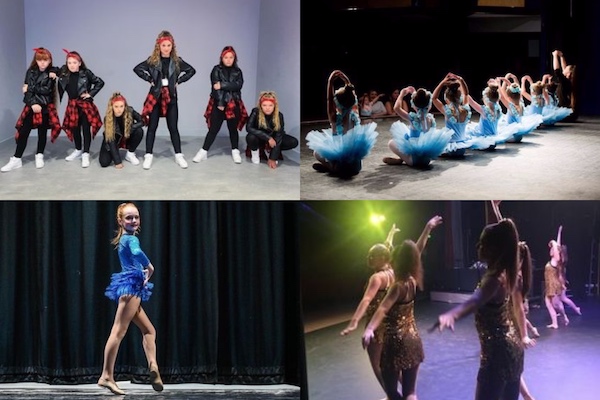 Pictured: All 10 dance schools in Jersey are supporting the event.

Rebecca Giulietta, the founder of Étoile Studios, has known Jessie for many years and reached out to all dance schools in the island inviting them to take part in a show in her honour. All accepted - Central School of Dance, Emma Jane Dance, Essential Studios, Étoile Studios, Jersey Academy of Dance, Jodie Lee Performing Arts Academy, JM Dance Studios, Just Move, Silhouette Studios of Performance and Studio 16 - although one has since had to withdraw as a result of the rise in covid cases.

“I met Jessie backstage when we were doing the dance competition in the Jersey Eistedfodd,” Rebecca said.

“She was amazing, just a really smiley girl and so talented. When I had my first son, he was not sleeping properly, and I was really struggling. Jessie was nannying and she gave me advice. She has always been a really lovely person.”

Having heard of Jessie’s diagnosis, Rebecca wanted to help her and her family. As her school was already due to present its Christmas show on 4 December, Rebecca decided to ask every single dance school to take part in a show, with all the ticket sales going to Jessie. Rebecca will also be selling cupcakes to bring in more funds. 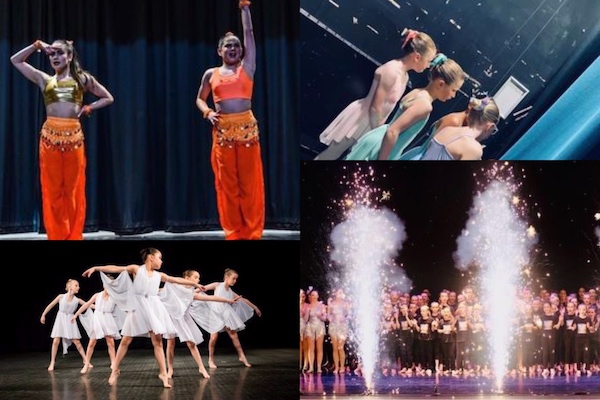 Pictured: Over 100 children will be taking to the stage next Sunday.

“I wanted to be able to raise more money,” she said.

“Jessie loves dancing and is well known in the dance community.

“It was so easy to convince the schools, all the teachers are so lovely and were more than happy to take part.

“The dance schools only ever get to see each other during competitions, it’s always in a competitive manner when see each other. To take all that away and just come together is very special, because we love dancing, and we love what we do.”

More than 100 children will be taking to the stage next Sunday. Each school will be presenting three pieces and all dancers will be wearing pink, Jessie’s favourite colour.

“At the end, all of the children will be coming on stage to dance to Jessie’s favourite song,” Rebecca said.

“We just want to do this for her.”