Fundraising "mad ones" to walk marathon in dad's memory 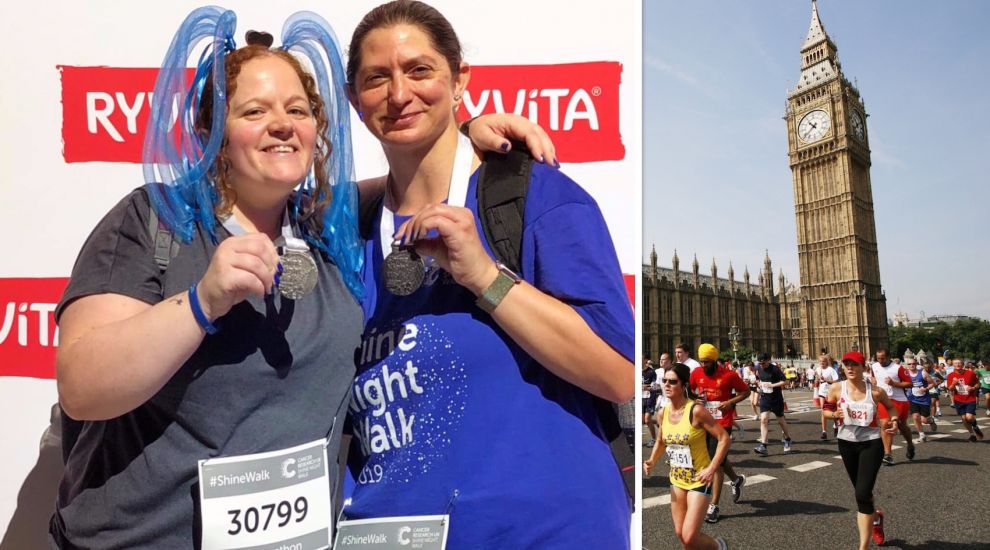 Fundraising "mad ones" to walk marathon in dad's memory

Two sisters will be virtually joining the London Marathon to support an “admirable” local charity, while honouring their late father, who dubbed them the ‘mad ones’ due to their appetite for a challenge.

Their fundraising endeavours began when their mum signed up to take part in the Lieutenant Governor’s Challenge as part of the Island Walk, but didn't wish to do it alone.

Since then, the sisters have gone on to walk two full marathons in London - the Moonwalk Marathon and the Shine Marathon, in 2016 and 2019 respectively - and took part in Disneyland Paris' 31k challenge In 2017.

On top of this, they said they have taken part in "countless" half-marathons, having spent nearly 18 months doing a half marathon every month.

“We really like medals and to raise money for charities,” Jenny said. 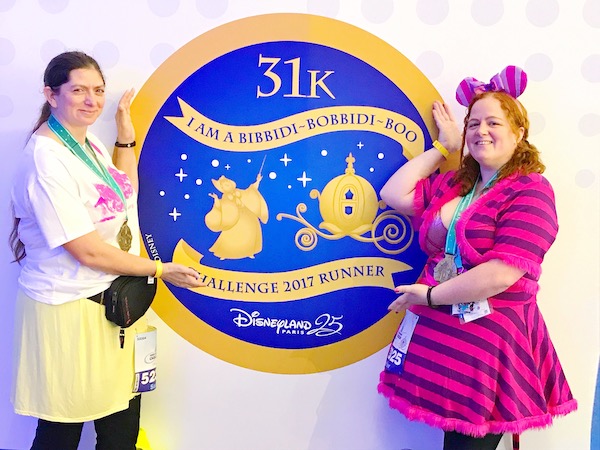 Pictured: Sarah and Jenny have raised £9,500 for local charities over the last six years.

Sadly, Jenny and Sarah’s father and grandfather passed away within five days of each other in January and the sisters stopped doing any challenges or any other training afterwards. “We lost our mojo,” Jenny recalled.

As both her grandmother and her grandmother-in-law, who passed away in May, had dementia, Jenny decided to sign up for the virtual marathon after seeing that Dementia Jersey had charity places for the event.

“I am just as crazy as you are!” Sarah added.

Both sisters praised the charity for the work they do in the island, with Sarah saying it makes “a huge difference” 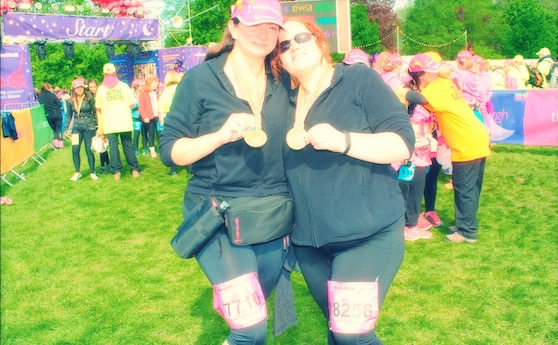 Pictured: Sarah and Jenny at the Moonwalk Marathon in London in 2016.

Jenny, who is a Dementia Friend, said she was able to share the information she had gained through her gran’s experience with her husband and mother-in-law, and that, despite her grandmother-in-law living in Ireland, the charity was more than happy to answer questions.

“The information Dementia Jersey give is invaluable,” Jenny said. “I think it’s such a worthwhile charity, they do such a lot of on the ground work, not just with people who have the illness but also with the family. They are really admirable.

“They are very caring and it speaks volumes that they would want to support people who do not live in the island, they are more than happy to support anyone regardless of location.”

Through their challenge, Jenny and Sarah not only hope to raise £2,000 for Dementia Jersey, but also to pay homage to their dad, who called them ‘the mad ones’.

“When we were training, he would get up at 05:00 in the morning - he hated it, but he would get up to take us to the cliff paths to start the training,” Jenny explained. “He did think we were insane, but he was really proud of us. We thought this would be a good way of honouring him and our grandmother.”

Pictured: Jenny and Sarah praised the work Dementia Jersey does not only with those affected but with their families too.

With only a couple of weeks to go before the marathon and despite having only had six weeks to train, the pair is “cautiously optimistic” about the event.

“The other marathons have got time limits but this one doesn’t, you can do it over 24 hours, we do not have to worry, we can take as long as we need, but I really hope it does not take us 24 hours,” Jenny said.

“This is a record-breaking marathon - they have 50,000 virtual runners and 50,000 in-person runners, so, if everyone shows up, we will be official Guinness World Record holders!”

“If we finish and we still have feet, we will be happy,” Sarah added.

The sisters are looking forward to having their family and friends on the finish line, which Sarah believes they will be “crawling” through.