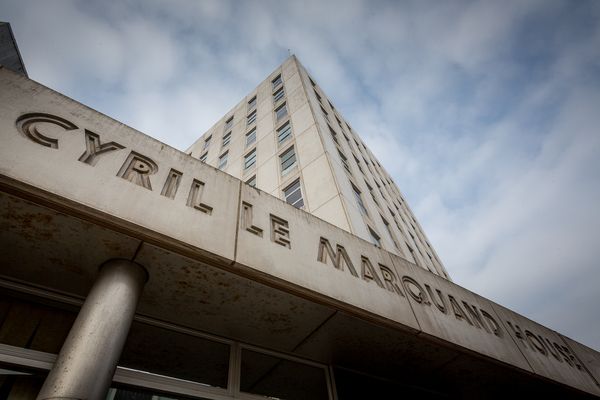 The Chairman of one of Jersey's main trade unions has reported a surge in States employees signing up to have their vote on the controversial ‘Workforce Modernisation’ offer - a pay deal which the unions say will mean the majority of States employees taking a 'real-terms' pay cut.

The ballot papers are out to gauge whether States employees want to accept or reject a multi-million overhaul of the public sector.

JCSA Prospect Chairman, Terry Renouf, said the membership hike is because employees "want to have a say on what is the most important issue that they are going to be asked to vote on and make a decision on in their careers potentially.” 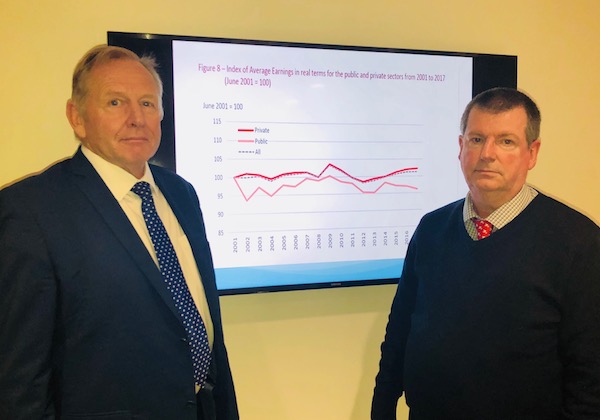 He added: “The people that are joining us now are coming forward with grave concerns on what this means for them, not only for them but for their families, their friends and what it means for the public sector going forward.”

The 'Workforce Modernisation Programme' was put on the table in November 2017 to deliver “equal pay for equal value” and to address what was described by States officials as an “out of control pay system.” It was delivered at the same time the head of the public sector, John Richardson, stepped down six months early and handed the reigns to the new States Chief Executive, Charlie Parker, who brought in a team of four top UK consultants – costing around £700,000 – with him.

But while the States Employment Board paints a picture of pay rises and a fairer system, unions say employees will be left thousands of pounds out of pocket due to changes in pensions, overtime rates and a below inflation ‘locked in’ pay deal until 2020. 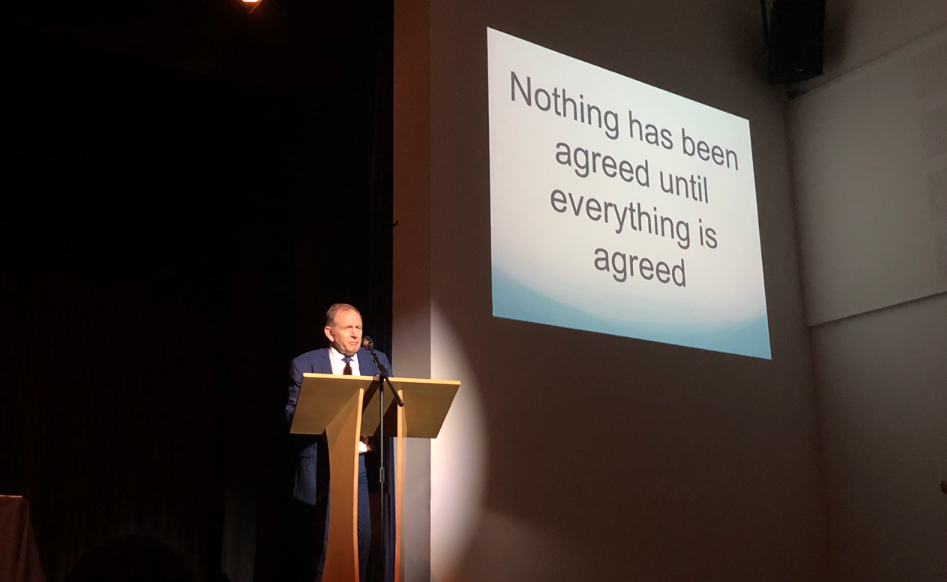 Pictured: Mick Robbins from JCSA Prospect, along with a number of union representatives, spoke to States employees about the SEB pay offer earlier this month.

Mr Renouf explained that part of the ‘Workforce Modernisation’ offer is also being taken from money that would have otherwise been used for public sector services.

He’s referring to the 1% consolidated pay increase offer for 2017 - something the Council of Ministers agreed would be paid for by department budgets rather than the central Treasury fund – which will be applied before the 2017-2020 pay deal being negotiated. The Prospect Chairman told Express: “Our argument is that if departments have 1% of the wage bill available, that should be invested into services they provide, particularly when you got areas that are very hard struck at the moment... If they’ve got 1% of wage available they should be putting that back into the core function they’re there for.”

Unions agree that the public sector needs modernising, but say it should be competitive with the private sector to keep a skilled government workforce. A statement from the Chief Minister's Department to Express reads: “The final pay offer was made in November 2017. It has not changed since then, nor is there any scope for it to change, as it has to work within the cash limits that have been agreed by the States Assembly.”

The unions will reveal their ballot vote on the ‘Workforce Modernisation Programme’ on the 12 February 2018.

Posted by William Boyd on Jan 31st, 2018
How they expect workers to accept a 3% rise over 3 years whilst inflation is running at 3.6% per year is beyond me. Not to mention an extra 30 minutes on the working day. Modernisation? No, asking the workers to pay for financial mismanagement. Worse pension, longer working week and approximately 6% real money reduction in pay over the 3 years. They are having a laugh. All this straight out of the UK government playbook, as if they had put carbon paper over said playbook (remember carbon paper?).
To place a comment please login Login »