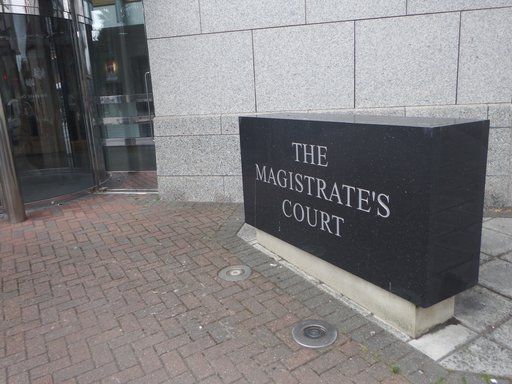 Wayne Mark Highfield (31) was today formally charged with rape, three counts of indecent assault and possession of a controlled drug.

The offences are all alleged to have taken place on December 28th last year. The rape and three counts of indecent assault are alleged to have been on a 25-year-old woman.

He was remanded on conditional bail to appear again on December 9th.