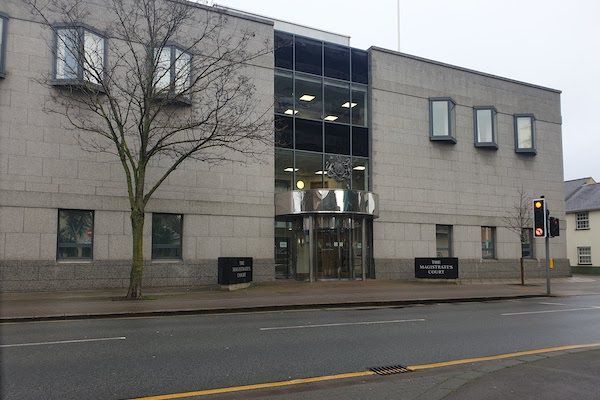 A 41-year-old man is due to appear in court in Jersey later this week, accused of possessing indecent images of children.

James John Matthews will appear in the Magistrate's Court on Thursday, after being charged yesterday evening and released on bail.

The Police have released a short statement saying the investigation is continuing, but "..at this stage there is no evidence of any offences being committed against children in Jersey."

Mr Mathews has been charged under Article 2(1)(a) Protection of Children (Jersey) Law 1994.