Man in custody after allegedly 'touching himself' in bus station 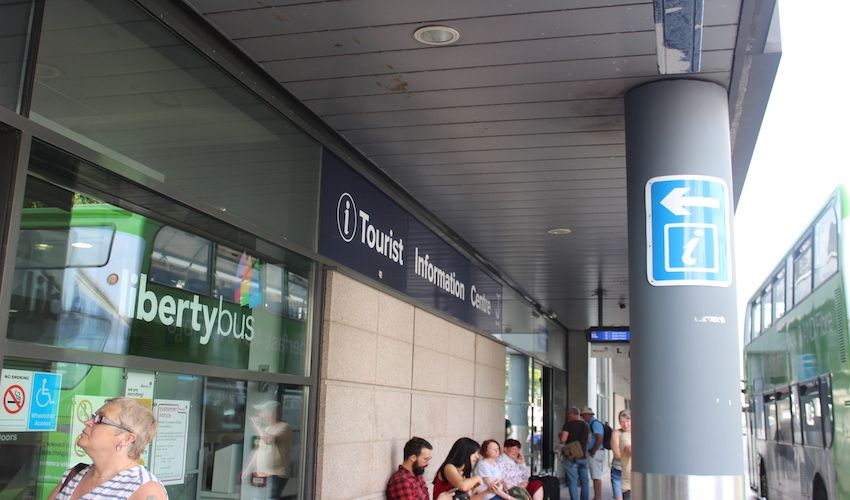 Man in custody after allegedly 'touching himself' in bus station

A 45-year-old man is in custody after allegedly being spotted "touching himself over his clothes" in the bus station.

The alleged perpetrator - Elvio Plinio Rodrigues Milho - was arrested and charged with "gross outrage of public decency" for the alleged incident at Liberation Station on 10 September.

He was subsequently bailed and appeared in the Magistrate's Court on Tuesday, where he was remanded in custody. 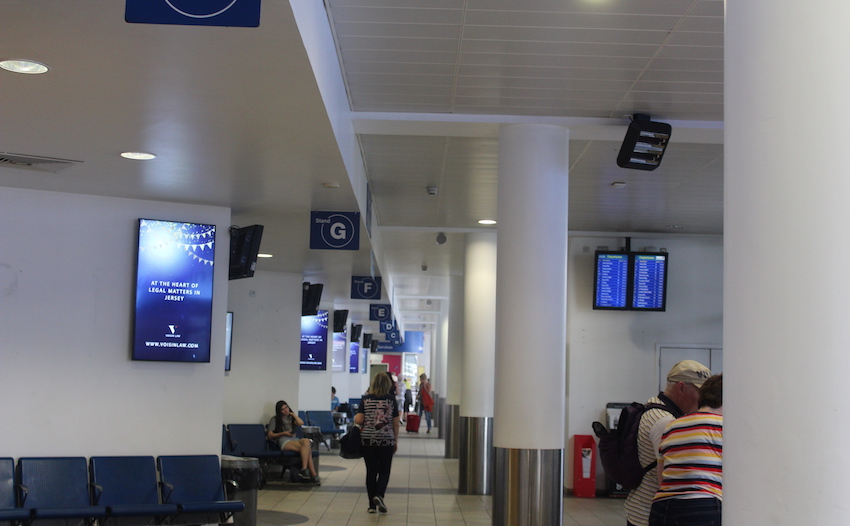 Pictured: Police want to speak anyone who witnessed the alleged bus station indecency.

In the meantime, the Police are appealing for more information about what happened.

In particular, they say they would like to speak to a girl "in her late teens/early twenties, who was sat in the station on the seats by Bay H."

Anyone with more information is urged to call 612612 or make an anonymous report using the Crimestoppers online form.

Posted by John Ambrose on Sep 19th, 2019
Good grief, is a man not allowed to scratch his bits in a public place anymore?
To place a comment please login Login »