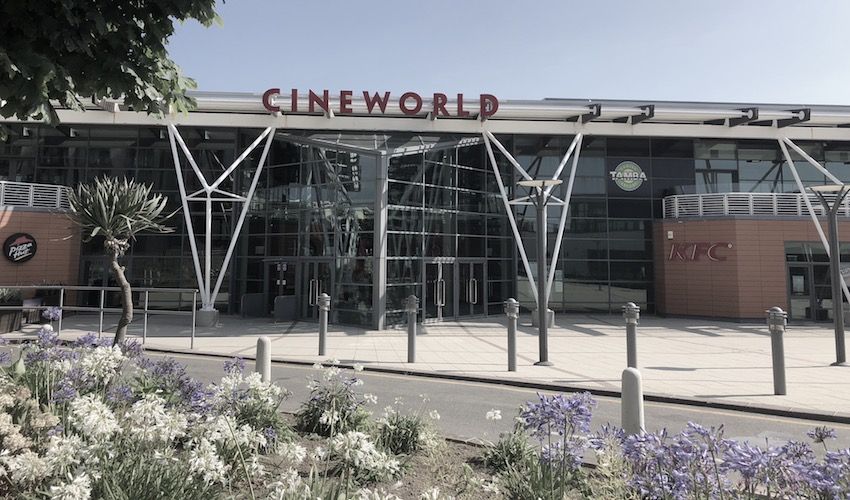 A 34-year-old man has been arrested after trying to pull another man out of his car last night in front of Cineworld.

The incident took place between 21:15 and 21:30, shortly before which time the man had been throwing cones onto La Rue de l'Etau.

He then attempted to pull a male out of a car, before the vehicle left the area.

The man was arrested at the scene shortly after.

Police say investigations are ongoing and are now appealing for information regarding the alleged assault.

Anyone who may have seen this or has any information concerning this incident is asked to contact the police on 612 612 or anonymously via Crimestoppers on 0800 555 111.