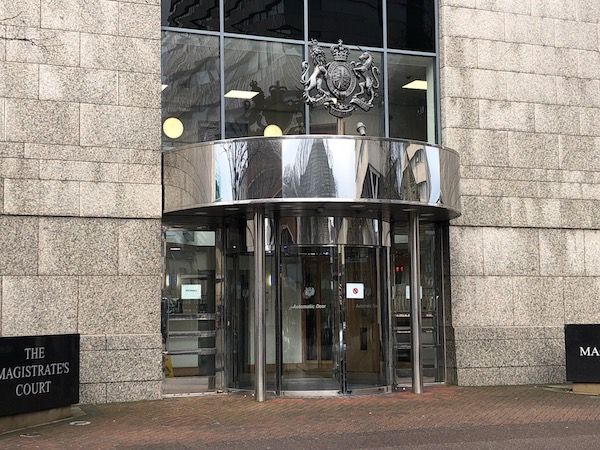 A 62-year-old UK resident was arrested and brought to Jersey yesterday to face four sexual charges involving a female child nearly 30 years ago.

Robert George Carrell appeared in the Magistrate's Court yesterday to be formally charged on four counts of procuring acts of gross indecency with a female child in 1989.

Police said that Mr Carrell had been residing in the UK for some time.

A UK arrest warrant was obtained and he was brought back to the island by States of Jersey Police Officers yesterday afternoon.