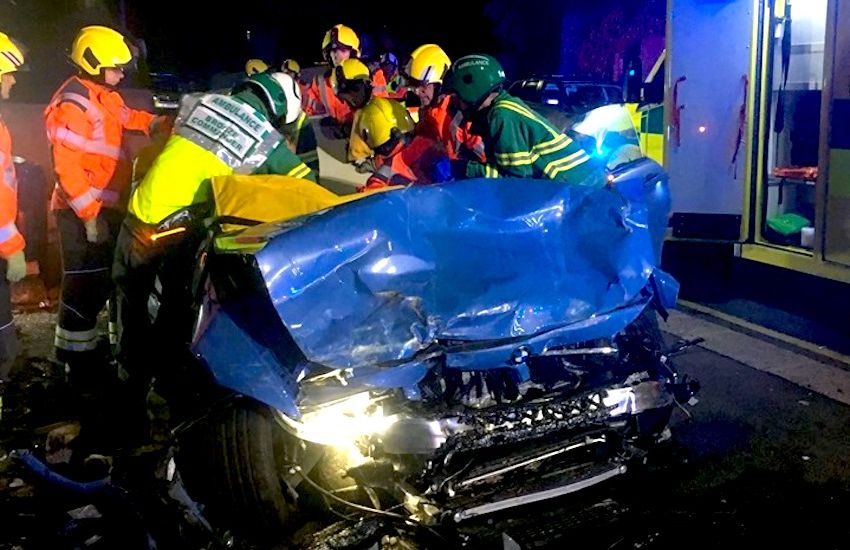 A 48-year old man has been charged with dangerous driving, and failing to give a blood specimen, following an incident on 9 August, which saw a BMW crash into a house on Queen’s Road.

Philip Stuart Smale reserved his plea when he appeared in the Magistrate’s Court yesterday.

It was Mr Smale's second appearance in the Magistrate's Court after a first one on 12 August.

Mr Smale, who was represented by Advocate David Steenson, was originally charged with failing to provide a specimen.

Yesterday, a charge of dangerous driving was also added.

The case has now been adjourned for two weeks. Mr Smale will reappear before the Court on 16 September.