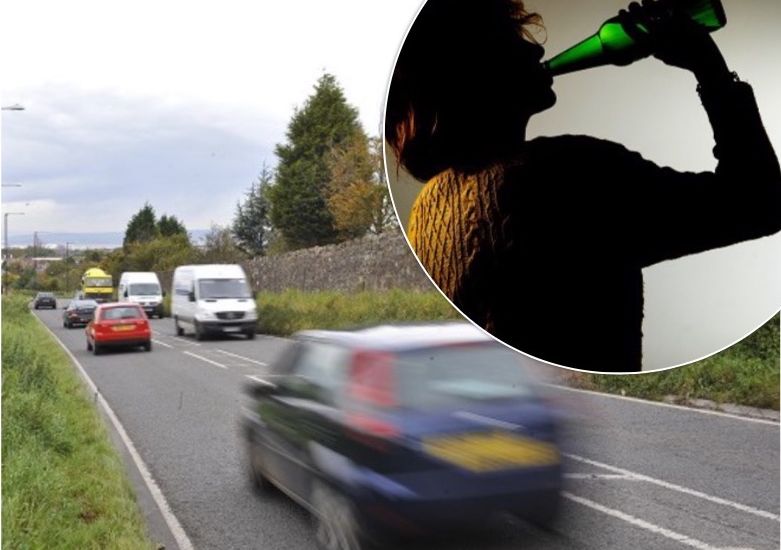 The Police's crackdown on summer time drink driving has seen 1,167 vehicles stopped, including one driver who admitted to drinking alcohol before driving young children.

During the Police's two-week campaign to reduce the number of drink driving offences in the summer months, the highest breathalyser reading during the campaign was 99 ugs (micrograms), which is almost three times the limit.

The total number of vehicles stopped during this campaign was 1,167, with 7 arrests. During last year’s campaign in 2016, 2,851 vehicles were stopped and 7 drivers arrested, suggesting some islanders are still taking the risk. 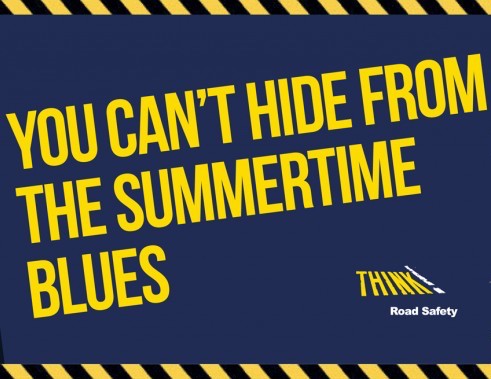 Pictured: The tagline of the Police campaign to crack down on levels of drink driving.

Two drivers were stopped as a result of calls from the general public, which fits with the Police's current 'Let's Look Out for Each Other Campaign.'

A police spokesperson said: "We and our Honorary colleagues continue in our pursuit to detect and prosecute those who continue to drink and drive. There can be no excuse and the risks to public safety have been well advertised. As part of our ‘Let’s Look Out for Each Other’ campaign we continue to ask the public to call us should they suspect someone of drink-driving. The offence has no place on Jersey’s roads and together we can make our roads safer."