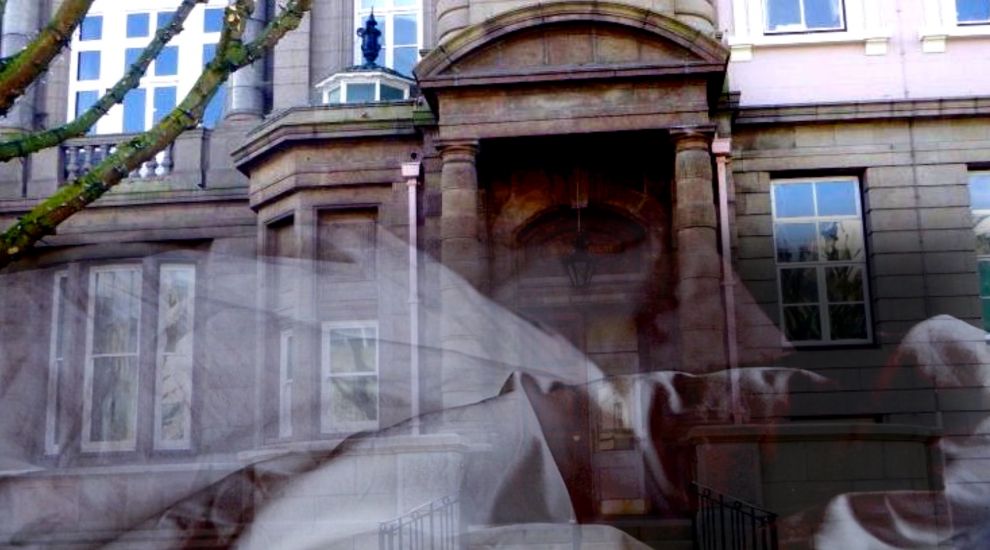 A 22-year-old man has been found guilty of climbing through a woman’s kitchen window and sexually touching her as she slept.

Raul Freitas was found guilty by a jury this afternoon, having claimed the woman’s account of the night was “fabricated,” and “lies".

Prosecuting, Crown Advocate Matthew Maletroit described the offence as sounding "like something out of a horror movie."

He outlined how the offence occurred after Freitas and his victim had attended a party in her apartment block, where they had met and exchanged "polite general conversation."

The woman was said to have left around 03:00. When she reached the front door of her apartment, the prosecution said she saw Freitas.

Advocate Maletroit said Freitas had asked her for a top-up for his drink, and she had gone in to her home to get him one.

Freitas was said to have followed her inside, and was "lingering... as if finding reasons to stay". Having "outstayed his welcome", Advocate Maletroit said the woman asked him to leave.

According to the woman, Freitas had then tried to lean in for a kiss, and that the woman had told him she was not interested and told him to leave once more.

The woman was said to have locked her door after this, before going to bed. Later on after she'd gone to sleep, Advocate Maletroit explained that the woman claimed she woke up to the feeling of someone touching her.

After turning on the light, she says she saw a naked Freitas, and shouted at him to get out. He was then said to have run out of the apartment through the front door, having "rushed" to put his clothes back on.

The woman later told police the incident had left her "horrified."

In the prosecution's closing statement today, Advocate Maletroit argued that the woman's clarity, the timing of her police complaint, the support of fingerprint evidence on the frames of the windows, and the absence of any reason to make the incident up showed the woman was an "honest and reliable witness."

Freitas maintained during a police interview that she had invited him into her home, and that he had smoked cannabis in her kitchen, opening the window to let out the smoke, which was the source of his fingerprints.

He claimed that he left when she asked him to, and that they had "hugged and kissed each other on both cheeks before he left and she said to him, 'See you tomorrow.'"

He maintained there was no second encounter, and that everything the woman said after this point was "lies."

Defending Freitas, Advocate Adam Harrison highlighted that Freitas had left the home after being asked in both accounts, asking the jury: "Does that sound like the sort of individual that would behave as [the woman] subsequently alleges?"

"The defence's position is that the account she gave is a lie - the fact that they are consistent is neither here or there - having decided to lie, it's hardly surprising she gave all these consistent accounts in such a short period of time," he later remarked.

A jury found Freitas guilty on both charges against him: illegal entry and sexually touching the woman without consent.

He is remanded in custody until 4 April 2022, when he will return to the court to be sentenced by the Superior Number, a panel of jurats which sits for the most serious cases.

Speaking after the conviction, investigating officer, Detective Constable Caroline Foord said: "This experience must have been terrifying for the victim and police are thankful for the courage she has shown throughout the investigation.

"The States of Jersey Police remain committed to working with key partners and advocacy services such as the SARC at Dewberry House, JAAR and the Jersey Women's Refuge, to encourage victims of sexual crime to report such incidents.

"We will investigate all sexual offences reported to us and put offenders before the courts. We can assure victims that there are a number of agencies in a position to offer support and guidance, through all stages of the criminal justice process."