A man found guilty of raping his wife is fighting his conviction in the Court of Appeal.

Now serving a four-and-a-half-year prison sentence following a jury trial in the Royal Court earlier this year, the man - who was kept anonymous by order of the court - maintains that the unanimous verdict was wrong.

The trial found he had raped his wife on the last day of a holiday away from the island. He had accepted having had sexual intercourse, but maintained it had been fully consensual.

The principal argument of his lawyer, Advocate David Steenson, presented to the Royal Court yesterday was that no reasonable jury would have reached the conclusion it did.

“I appreciate that it is a high hurdle but it is one which the defence are entitled to attempt to overcome,” he said.

Specifically, Advocate Steenson argued that the evidence of the man’s wife at the trial was "incredible" in that it was difficult to believe. He said that it would have been easy for the woman to resist her husband’s advances with a change in body position, but she chose not to do so. This was evidence of her consent, he argued. 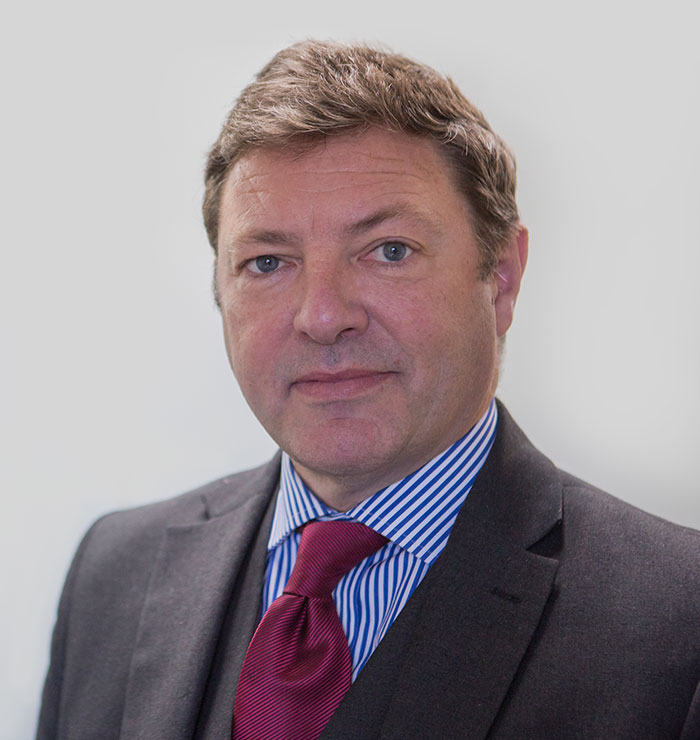 Advocate David Steenson represented the man in the Court of Appeal.

“Why didn’t she simply move on to front or back, 180 degrees either way? Just a simple movement - the most economical of movements - would have done the trick.”

His other arguments included alleging that the man’s lawyer at the trial had failed to follow his client’s instructions over the cross examining of a witness, and that the same lawyer had been wrong to present emails to the jury as evidence of marital problems.

“These emails would not have had any effect on whether she had said “no” on that date [of the alleged rape]. All they resulted in doing is to suggest that the marriage was in difficulty. None of them were necessary to the trial.”

Crown Advocate Simon Thomas for the prosecution disputed Advocate Steenson’s claims, arguing that the jury had had all the relevant facts presented to them at the trial and their verdict was correct.

The appeal was heard by judges George Bompas, Sir Michael Burt and Lord Anderson. They will give their decision in the coming days.