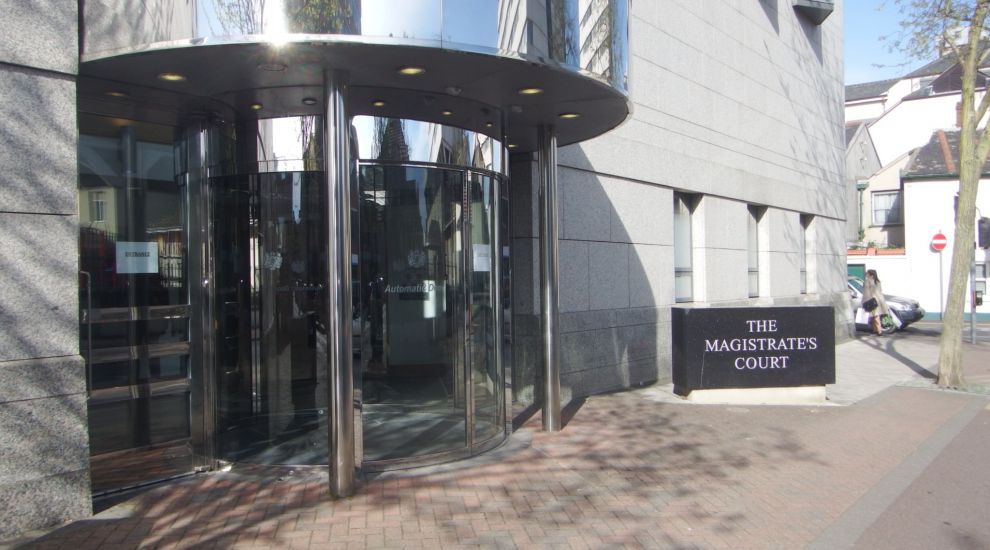 A 30-year-old Jersey resident has appeared in the Magistrate's court, charged with rape, which is alleged to have occurred in the early hours of July 30th.

Mrs Shaw made several conditions to his bail, warning Mr Irving he must not contact any witnesses, or the complainant, in the case. Mr Irving surrendered his passport and driving licence to the court and was also handed a curfew as a condition of his bail.

The Magistrate remanded the case until August 30 for an interim hearing.

Pair to be sentenced over “dangerous” high-speed pursuit