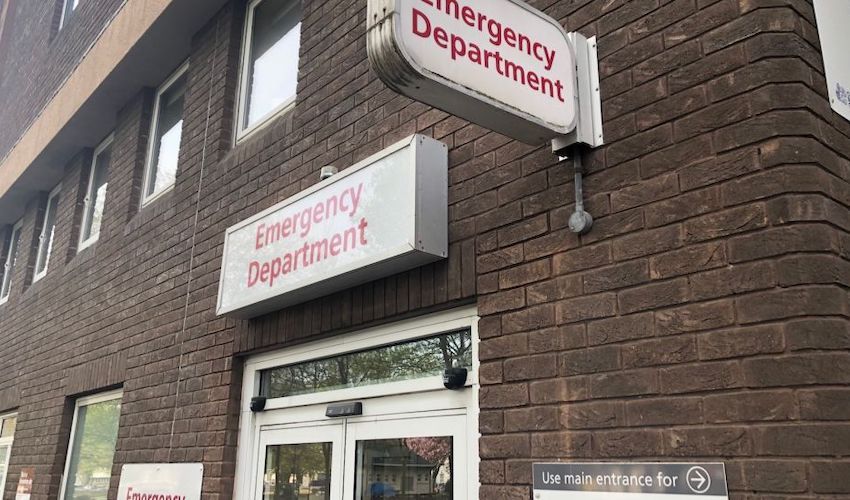 A man who insisted on driving himself to hospital for a CT scan while under the influence of alcohol has been fined £1,600 and banned from getting behind the wheel for 16 months.

Appearing before the Magistrate’s Court yesterday, Paul John Harris pleaded guilty to drink-driving after he was stopped by police at Seaton Place.

Harris had been at a property on Green Street earlier that evening where he had fallen and hit his head.

An ambulance was called to the property, and it was recommended that he attend hospital for a CT scan to assess his head injury.

Paramedics offered to drive Harris to hospital, however he insisted on driving himself.

As he left the property, paramedics called the police who then stopped Harris driving along Seale Street before he reached the hospital.

As he was injured, Harris was allowed to attend A&E before being taken to the police station.

However, this meant that his blood wasn’t taken until some time after he stopped driving.

Despite the amount of time that had passed, tests showed that the alcohol in Harris’ system was still over 120mg of alcohol per 100ml of blood – one-and-a-half times the legal limit.

Harris admitted that he had “made a bad decision” in not letting the paramedics drive him to hospital, suggesting that his alcohol intake and concussion from the head injury may have impacted his decision-making.

He was fined £1,600 and disqualified from driving for 16 months.