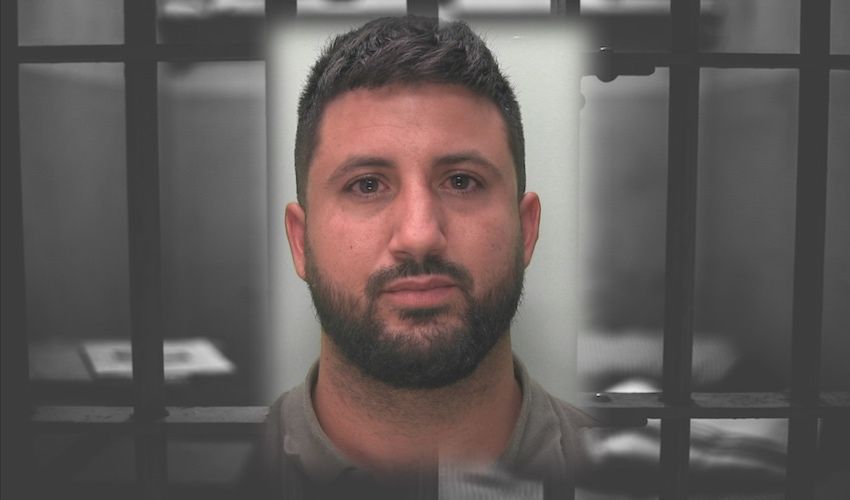 A 29-year-old man has been jailed and is facing deportation after seriously assaulting a woman before trying to pressure her into dropping the charges.

Ismael Luna Dominguez was today handed two years' imprisonment in the Royal Court for the two assaults on the same woman and then trying to convince her to retract her statement.

Crown Advocate Richard Pedley, prosecuting, explained that the most serious of the two assaults arose during a scuffle between Dominguez and the woman. 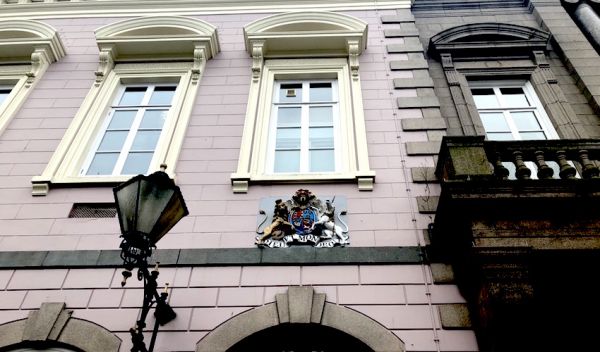 Pictured: Ismael Dominguez appeared in the Royal Court to be sentenced.

The Court was told that the 29-year-old restrained his victim and bit down on some material that was covering her back, catching her skin in the bite.

Both sides agree that Dominguez didn’t necessarily intend to injure the woman when he did this, but he was aware that it was a possibility and bit down anyway.

The other offence related to earlier incident where Dominguez pressed his face hard into the woman’s face so that it caused “reddening”, which she said later turned into a black eye.

Following the woman’s complaint to the Police after she told someone she knew about the assaults, Dominguez both wrote a letter to her place of work and enlisted a family member to try and pressure the woman to retract her statement.

She eventually withdrew her support of the prosecution in September of last year, but maintained that her account of what happened was accurate.

Pictured: The woman eventually withdrew her support of the prosecution against Dominguez.

For this behaviour, Dominguez was charged with and admitted attempting to pervert the course of justice.

The prosecution invited the Court to impose a total prison sentence of 30 months and to make a recommendation that Dominguez is deported upon release.

Advocate James Bell, representing Dominguez, opened his address to the Court by saying that his client “does know that his behaviour was unacceptable” and that “he deeply and genuinely regrets the distress he has caused to” the victim.

Having said this, the defence lawyer asked for the Court to impose a community-based sentence of community service and probation to allow for Dominguez to have the “support” and “intervention” he needs to reform his behaviour.

Regarding deportation, Advocate Bell argued that to make an order for deportation would be “disproportionate” because Dominguez does not pose a threat to public safety. Emphasising his client’s admission of guilt and the fact he has no offences of this nature on his record, the Advocate urged the Court that Dominguez “does deserve another chance”.

Deputy Bailiff Robert MacRae presided over the hearing and the case was heard by Jurats Charles Blampied and Gareth Hughes.

Handing down the Court’s decision, the Deputy Bailiff described all of Dominguez’s offending both before and after he was charged and remanded in custoday as “serious”.

Commenting on the defendant’s attempts to pressure his victim into withdrawing her complaint against him, the Deputy Bailiff said: “this was a sustained attempt to pervert the course of justice.”

Despite noting that Dominguez received “full credit” for his guilty pleas and his lack of relevant previous convictions, the Court felt that for these offences, “only custody is warranted”.

The Court then sentenced Dominguez to 24 months’ imprisonment and, considering all the legal criteria had been met, also made a recommendation that he be deported following his release from prison.