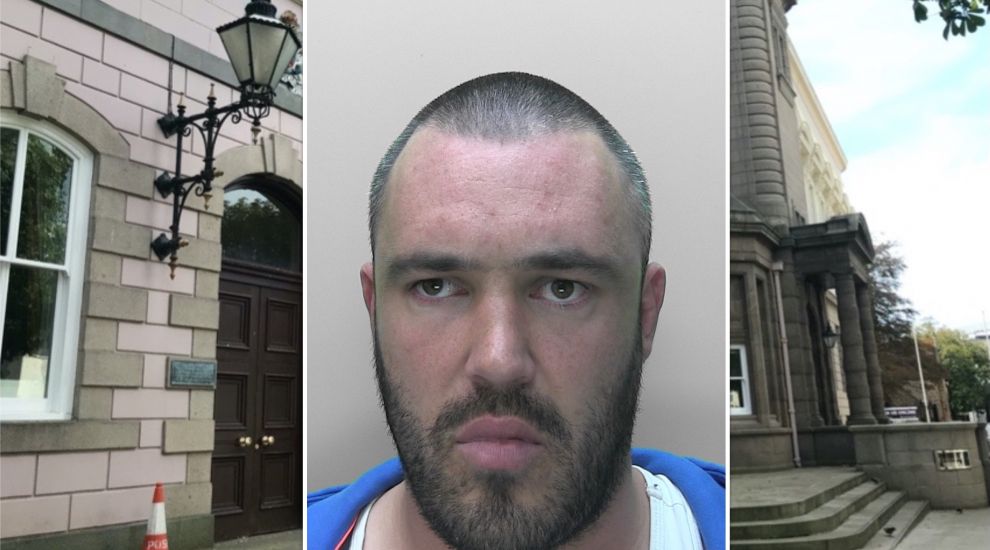 Alexander Ferguson (37) was sentenced by the Royal Court for being involved in the supply of the Class A drug over a nine-month period.

The Royal Court heard that Ferguson offered to supply at least 310g of cocaine. At his trial he claimed that it was actually amphetamine, a Class B drug.

Defending, Advocate Chris Hiilier told the court that his defendant would like to apologise both to the court and to his partner, their daughter and his family. He stated he was "deeply sorry."

Prosecuting, Crown Advocate Lauren Hallam said that the defendant does not have the benefit of a guilty plea, and was considered to be a high risk for future re-offending.

Presiding, Commissioner Sir William Bailhache told the defendant that he was a "significant part" of the supply chain, whilst reiterating that "drugs ruin people's lives."

The Court concluded that Alexander Ferguson should be sentenced to 10-and-a-half years' imprisonment.

Detective Sergeant Jim McGranahan, who heads up the Drug Squad, commented after the sentencing: “We will continue to work hard to ensure we keep illegal drugs off our Island’s streets and see those who deal in the misery these drugs bring put before the courts.”