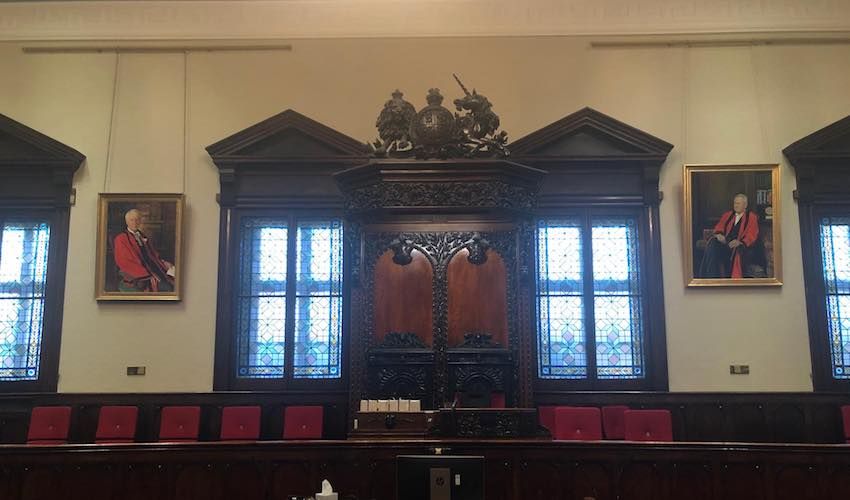 A man has appeared in the Royal Court to deny a single count of rape.

Jonathan Vieira Alves (27) pleaded not guilty to the charge, which is alleged to have happened on 1 March 2020 in St Helier.

On Friday, a three-day jury trial was set for 6 July.

Mr Alves was remanded on bail until 24 March, when a pre-trial hearing will be held.